WATCH: The Grascals Are “Callin’ Your Name” 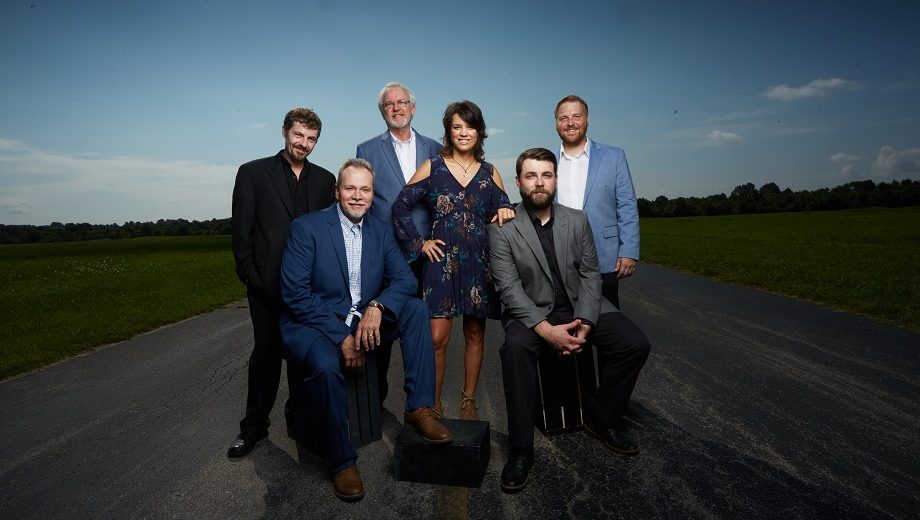 If you haven’t gotten your fix of straight up bluegrass today, stop what you’re doing and check out new music from bluegrass pillars The Grascals. In late August the band released their most recent album, Straighten the Curves, on Mountain Home Music Company.

No stranger to the bluegrass limelight, the Grascals have now released eleven full-length albums, building a reputation of excellence on their tight vocal sound and traditional writing style. Accompanying the album is the music video for “Callin’ Your Name,” a catchy number led by newcomer-to-the-band Chris Davis, who proves himself as a strong vocalist and stout lead guitar player, injecting some fine flatpicking into the Grascals’ refreshed but classic sound.