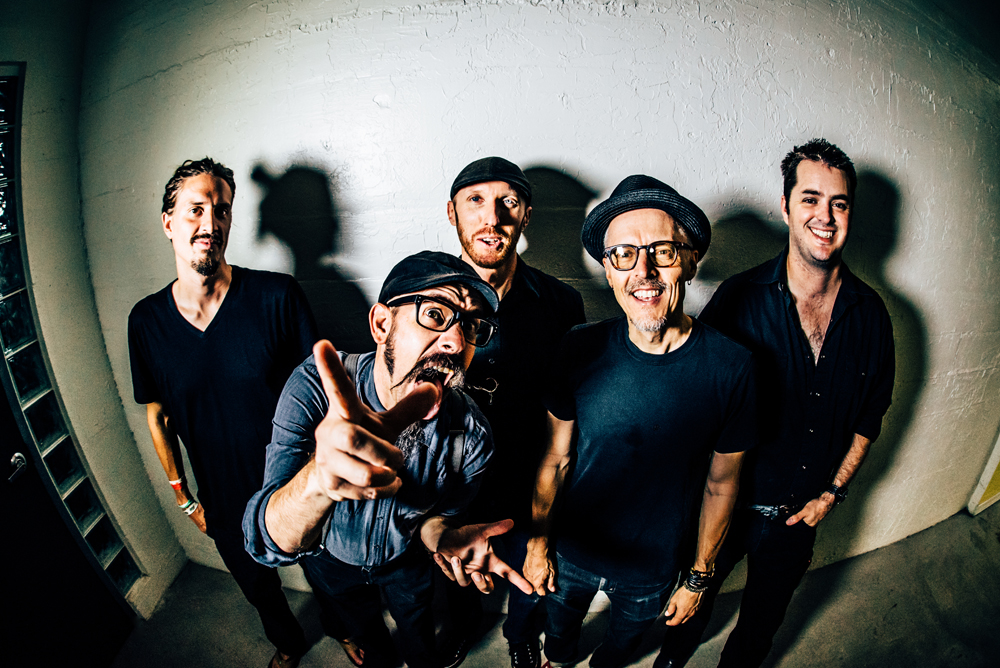 In Their Words: "Who hasn’t had a violent urge or two at work? I’m a fairly even-­keeled guy — at least on the outside. But the stupidity, incompetence, arrogance, and sheer cluelessness of bosses, colleagues, and customers has often inspired fantasies of taking a baseball bat to my computer or, on a particularly bad day, setting the whole damn place on fire. If we have to exchange labor for money, must it be at the cost of our self­-respect? Work reduces so many of us to order­-taking automatons, executing directives from “superiors” whose self-interest is often nakedly apparent. Even in seemingly progressive workplaces, autonomy is generally an illusion, subject to revocation at a moment’s notice.

These ideas were playing around in my head while we were on tour a few years ago. I find long drives are a great time to build and refine a song idea, and 'Let’s Start a Riot' was written almost entirely in my head on the interstate highways of the West, thumb­-typed into my phone at rest stops and before shows.

The video for 'Let’s Start a Riot' is a pretty literal interpretation of the lyrics, showing people of from all sorts of jobs and professions expressing anger and irritation. It’s hard to describe how satisfying it was to smash a printer with a baseball bat. I get a little endorphin rush just remembering the scene. In retrospect, wearing goggles or some kind of eye protection, rather than the lens-less glasses I was sporting, would have been a good idea ­­ — shattered glass went everywhere! And my lungs are still recovering from the burning rubber cement we used for the flames at the end of song. But the minor risk was worth it.­­ We got a video we love and can’t wait to share." — Marc Oxborrow