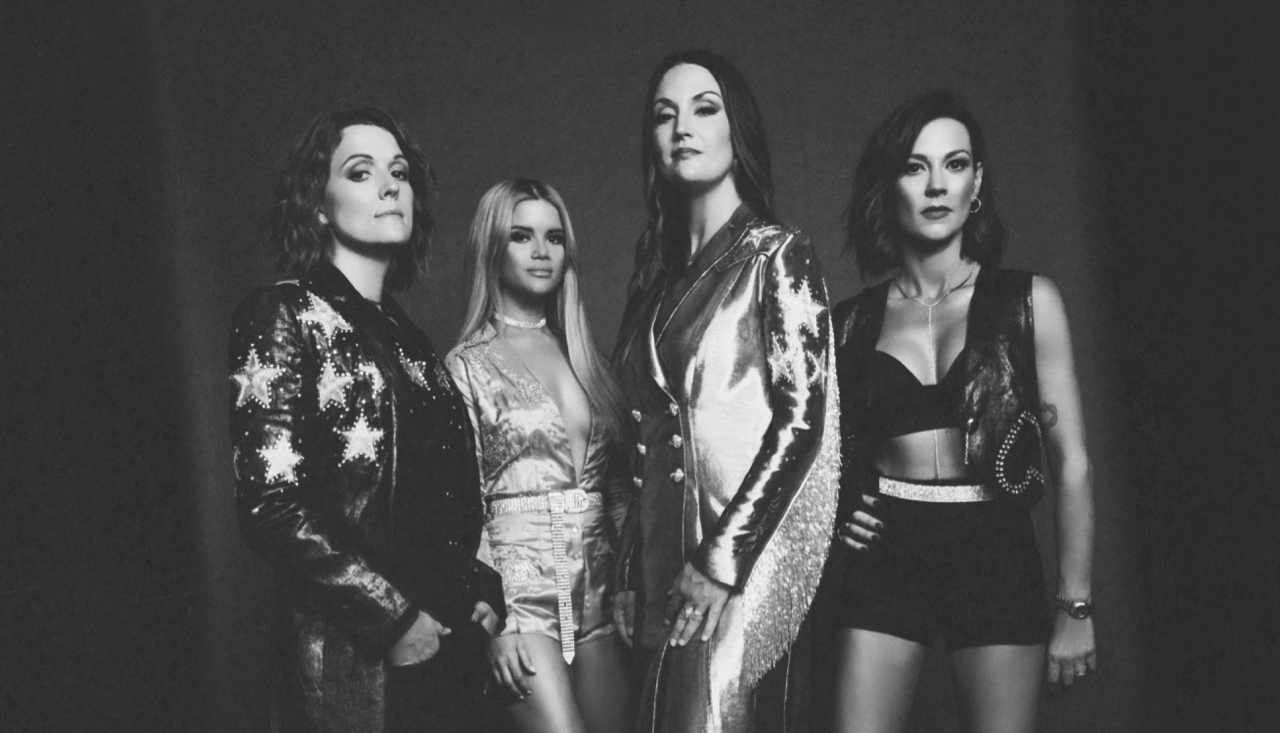 The day has come, The Highwomen are here! The superstar assemblage of some of this moment’s most prominent and influential voices in country and Americana includes 2019’s breakout star, Brandi Carlile, Nashville’s Americana sweetheart Amanda Shires, singer and hit songwriter Natalie Hemby, and one of mainstream country’s current powerhouses — and a one of very few women to break into the upper echelons of country’s radio charts these days — Maren Morris.

The Highwomen and their contemporaries — unapologetic, unabashed women who proudly stand on their own agency and vision, artistic and otherwise — have defined the last handful of years of American roots music with releases such as “Redesigning Women.” These songs simultaneously acknowledge the uphill climb women face today, especially in roots genres, but not without a heavy dose of the same mettle, the outstanding courage, that has allowed them to already supersede their barriers to entry.

With a moniker that directly references and re-appropriates the iconic all-male supergroup of the 80s and 90s (Johnny Cash, Willie Nelson, Waylon Jennings, and Kris Kristofferson) it might appear that these four have gargantuan shoes to fill. However, any of even the most casual country fans of the past half decade would know the Highwomen are more than up for the task.