WATCH: The Horsenecks, “Six Foot Under” 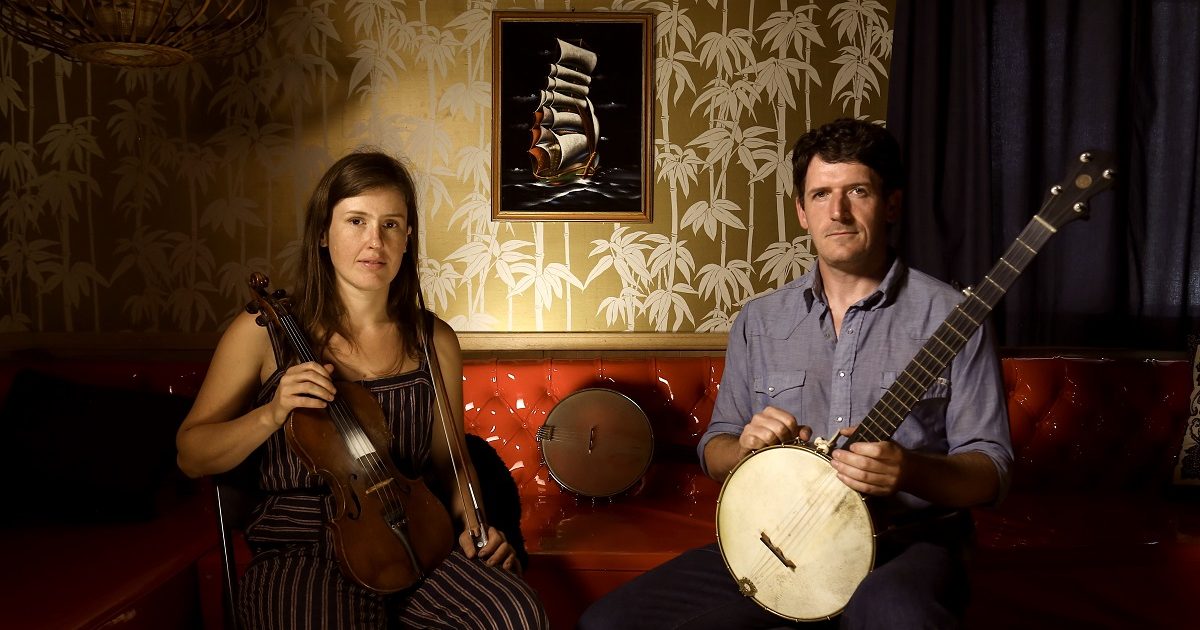 In Their Words: “We got this song from an early sixties recording of an obscure country singer named Bob Fryfogle. A man jilted at the altar, walking around the church graveyard wanting to bury his heart. The melody and lyrics are so lonesome, as soon as we heard it we knew we’d have to learn it. It’s a departure from the rest of the songs on the album in that it’s the only song with electric guitar and drums, while the rest of the album is acoustic. This song represents a broader scope of the music we love to play at live shows or sitting around kitchen tables.” — The Horsenecks