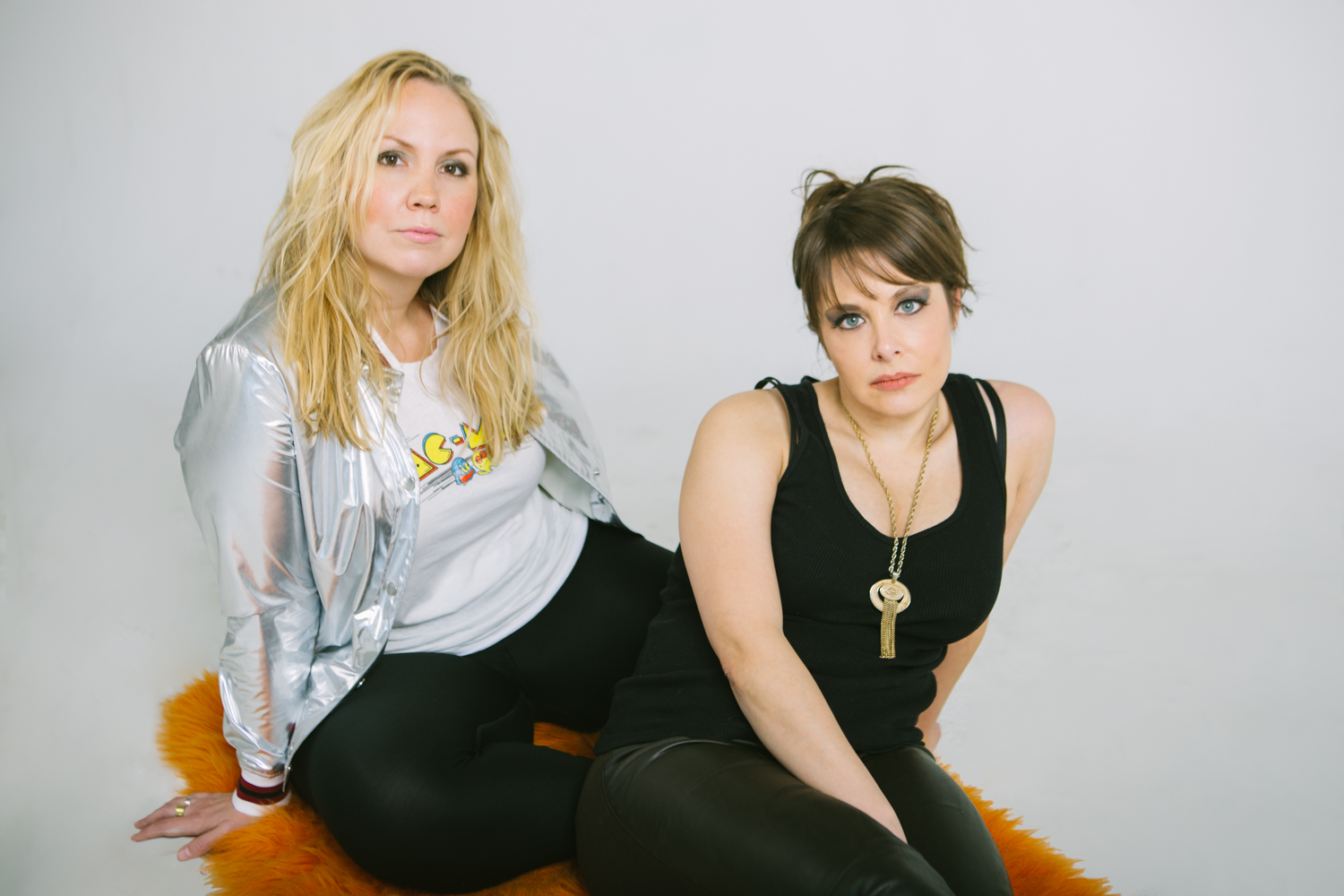 In Their Words: “We wrote this song just after we declared ourselves a band whose motto would be to do fun things and nothing else. After finishing a different, much less fun song we’d been working on for weeks, Becky [Warren] said, ‘Didn’t you say you had some ice cream?’ ‘Yeah,’ I said, ‘and liquor to go with it.’ She said we should write that song; I thought she was kidding. This was the start to a new way of us writing together — fast, hilarious, at times ridiculous.” — Mary Bragg