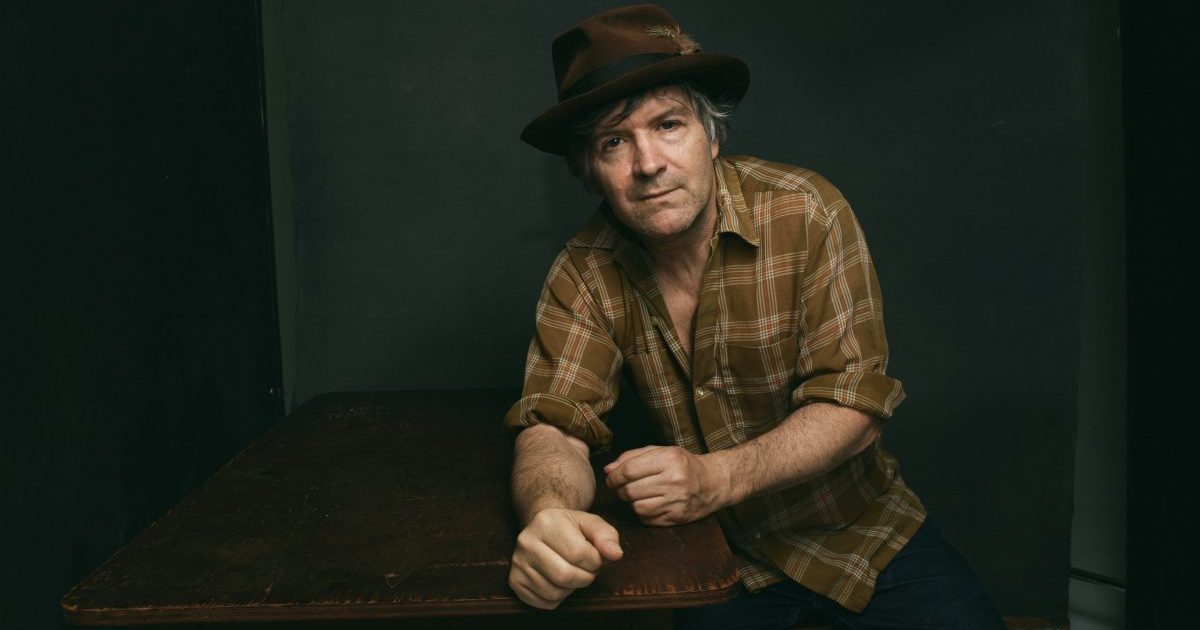 In Their Words: “My friend Tree Butcher said the opening line in a sentence and I just wrote it down. It became a song very quickly and it’s the first tune where my daughter helped sort out some lyrics as well. Both my mother and father make an appearance in this one, so the family theme is established further. This is a healing song that is played with a lot of energy to remind you to slow down. The chorus lyric ‘when the pain of staying the same outweighs the strain of making changes’ is an inner rhyme sequence of pain, stay, same, weigh, strain, make, and change — seven rhymes in just 13 words. This is something I learned from listening to hip-hop, or something I was reminded of by listening to hip-hop. ‘The worst enemy I ever had is the one inside my head’ is a notion I got from the poet Gregory Corso who said that the worst critic he ever had was himself.” — Tim Easton