WATCH: Waylon Payne, “All the Trouble” 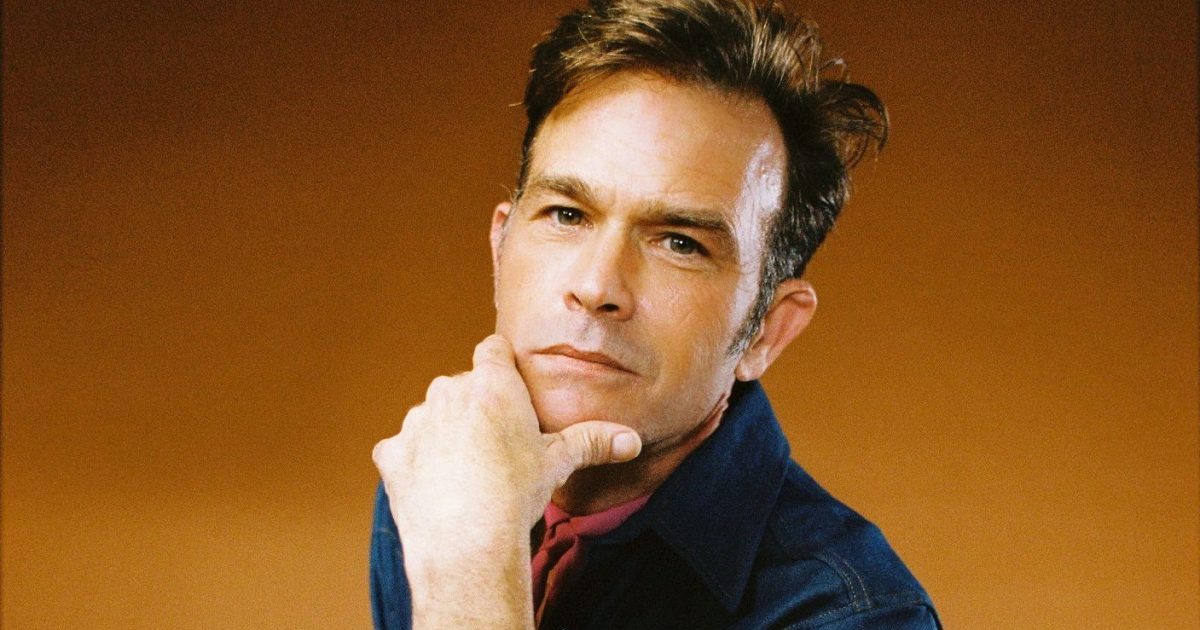 In Their Words: “I had just made the jump in November and moved back to Nashville [from Los Angeles] in 2015. The house I had rented was cool, but I had no sooner signed the lease before my friend Lee Ann asked me to join her on a writing weekend up in the Hamptons. I had not been there in many years, but Adam Wright and I flew to somewhere and met the bus and woke up on Long Island. There was a chill in the air and there was a good feeling going.

“Lee Ann Womack has been my friend for many years. I hold her and her family — Frank, Aubrie, and Anna — as my family and it has always been that way. She had set us up in a huge mansion with stellar views and fireplaces in each room. An added bonus came from a foul-mouthed top chef named Sylvia, who continually supplied (or plied) us with delicious five-course meals — every meal. The evenings were often wrapped with a hot toddy, full of bourbon and butter. We were there for almost a week and the songs started flowing. Adam, Lee Ann, and I wrote a song called ‘All the Trouble’ and another song called ‘Pictures.’ We also wrote some other songs with the band and Ethan Ballinger. The week felt like a success, and we all returned to Nashville just before the Thanksgiving holiday…” (Read more below.)

“…Later, Frank asked if I would like to go with them to Houston to record Lee Ann’s new album. He also asked if I would play guitar on the session. I am a lot of things, but no one has ever really referred to me as a guitar player. [My dog] Petey and I loaded up in a rental car and took off to Houston. The session was electric, and it was amazing to be there with my extended family to make music. Later, when the album came out, I had four songs on it. A few months later, I was sitting in the audience and nominated with Lee Ann and Adam for a Grammy. We didn’t win, and I didn’t mind that we lost to Brandi Carlile.

“As we were cutting this album, I had not planned on including ‘All the Trouble’ until Frank and Eric Masse suggested I give it a shot. I am proud to say it is one of my favorite tracks on the album. Thank you Lee Ann for including me on this fun journey!” — Waylon Payne