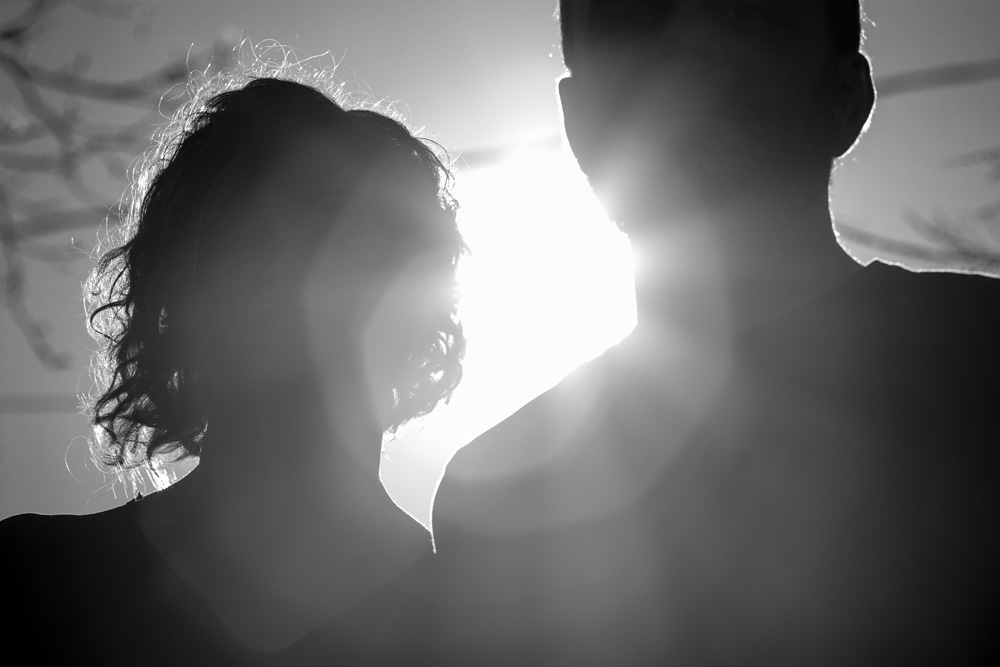 In Their Words: "When we were writing the song with Amy (Speace), we had this idea to write a one-chord song with really heavy images. We failed at the one-chord thing, but we did manage to load it pretty heavily with a lot of really precise detail. But, even though the details were so specific and so literal, we tried to play this little game where the story is sort of a 'choose your own adventure.'

Stacie Huckeba tried to mirror that with the video. We've got these very literal images, but the more literal they are, the more ambiguous the story seems. For instance, the first two lines of the song — 'Mama had a handle / daddy had a gun' — you see this shot of a woman wearing a belt that reads 'Slick Chick' which was actually Telisha's mother's CB radio handle, and she's holding a handle of whiskey. It just kind of goes on from there, all the way to black eights and aces — which is known as the dead man's hand — at the end of the song.

I think the story you hear in the song or see in the video is kind of a Rorschach test, you know? You see it and feel it, smell it maybe, but you don't know their story. It's like you just happened to walk up on a couple when they get in a fight outside of a bar — it's visceral, and it's right in your face, and you can't ignore the screaming and fists and the ripping clothes, and your adrenaline pumps and your senses are on full alert … you don't know what happened yesterday or what will happen tomorrow. But you can't help it: You make a judgement. You see what you see." — Doug Williams