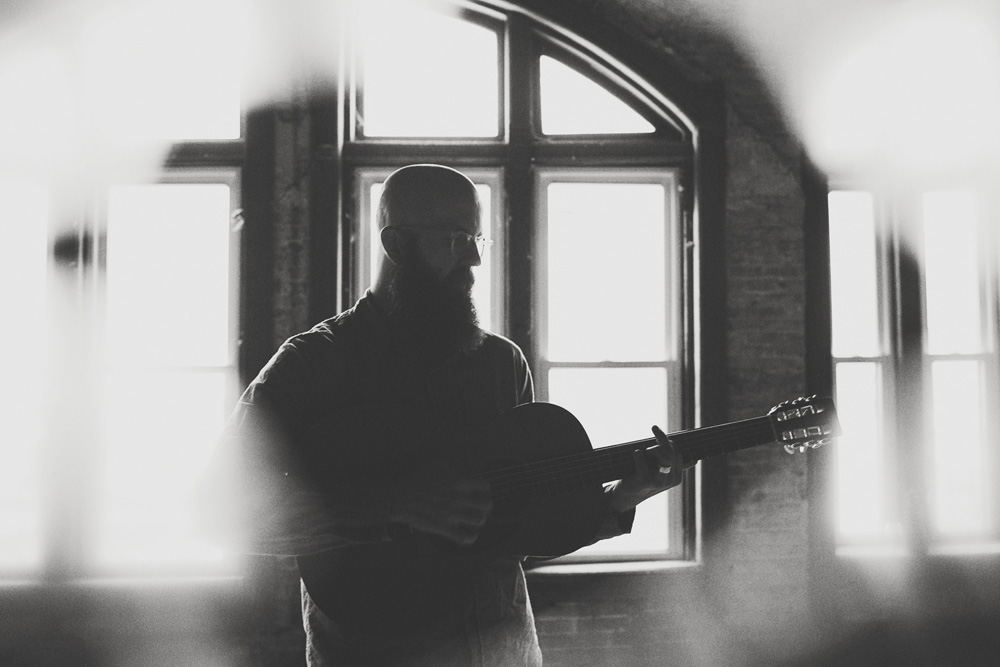 In Their Words: "I've spent the last four years, and couple albums, trying to figure out what the hell it means to be connected to someone or something. To be close, intimate, family, bonded, intertwined. To be with, beside, linked, and inseparable. And, conversely, what it means to be torn apart from someone or something, even if you never knew you were once together. The song 'A Part' is a kind of culmination of that process. It's a bit of hand-wringing and anger about not being able to find the peace I thought I was going to. I suppose it's about admitting that you're nowhere closer to an end than you were at the outset.

For the video for 'A Part,' we wanted to show that journey in a physical way. Looking for something indefatigably but never finding it. And maybe knowing the whole time it was too late to find it in the first place. We wanted to communicate the feeling of emptiness that results from accepting that it's too late to change something you desperately want to. It's a calm, but angry resignation to an unsatisfied rest." — William Fitzsimmons