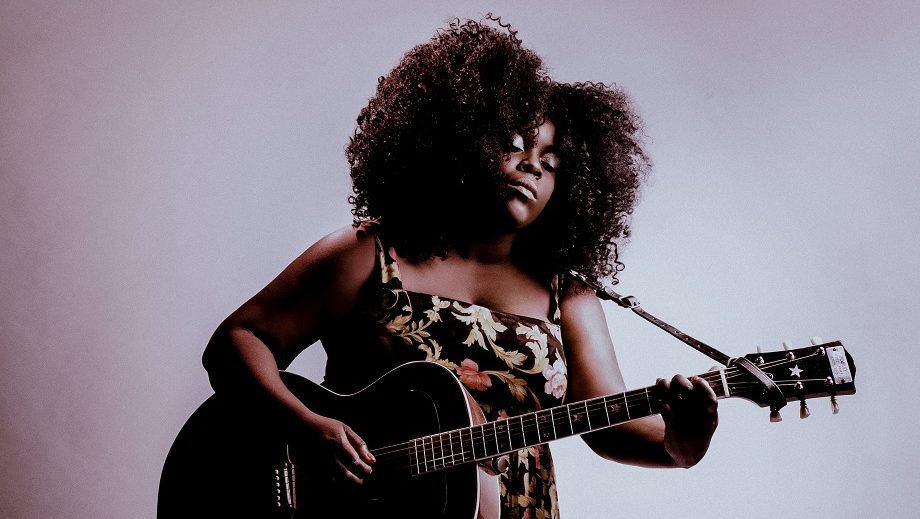 Bold, brilliant, beautiful, and British — these are just a few words that describe the music of singer/songwriter Yola. 2019 has been monumental for the new queen of country soul from across the sea as she collaborated with Black Keys’ founder and Nashville hotshot producer Dan Auerbach to produce her solo debut, Walk Through Fire.

Her powerful voice and old school styling reinvigorate the tradition of combining country and soul music, a classic bridging of two seemingly unrelated musical traditions; and an accomplishment Yola’s musical heroes Charley Pride and Dolly Parton would admire. Among her more recent success, Yola was featured in a song from The Highwomen’s first album and in September, she made her debut on country music’s most famous stage.

Watch as Yola shows us around Nashville and takes us behind the scenes of her Grand Ole Opry debut.