With Béla Fleck, Opera Star Jamie Barton Finds Her Way Back to Appalachia 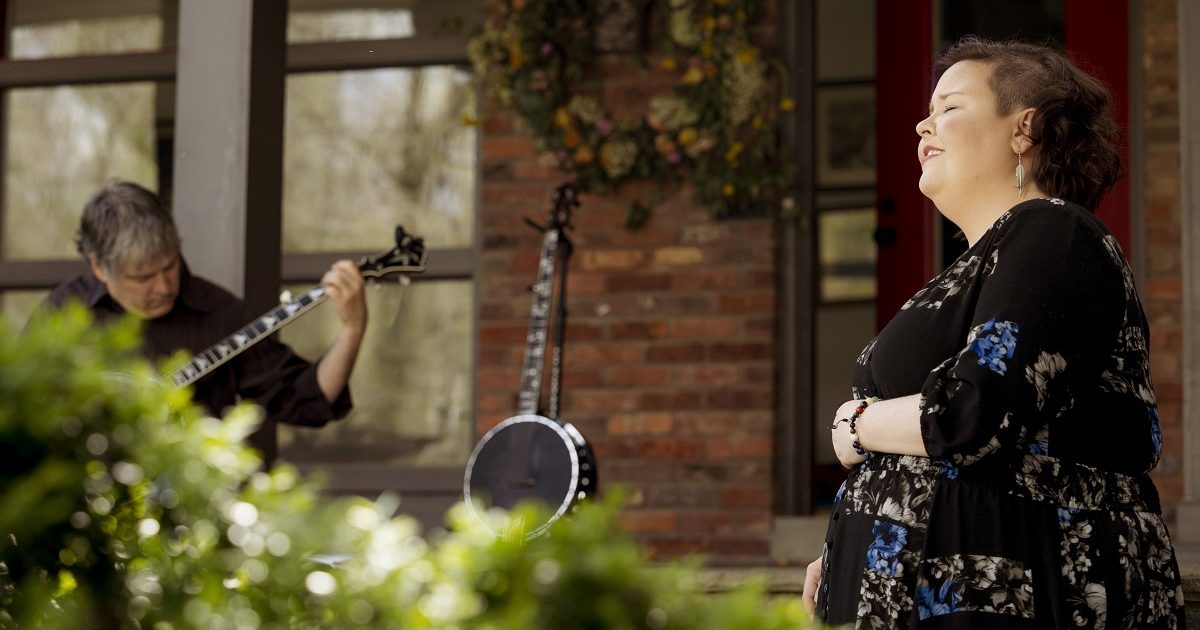 At BGS, we are well aware of the immensely talented folks that have come out of Appalachia. Countless celebrated pickers, singers, writers, and performers have come from the mountainous heart of the American east. Jamie Barton is one of those singers, but her inspiration and voice led her to an entirely different realm of music than her neighbors tend to find. Barton is an acclaimed opera singer whose mezzo-soprano voice and commanding artistry have paved the path for her work with top-level ensembles like the San Francisco Opera, the Chicago Opera Theater, and the Metropolitan Opera.

Originally hailing from the foothills of Appalachia in Georgia, Barton’s roots are in bluegrass, old-time, gospel, and classic rock ‘n’ roll. The singer retains her those roots off stage as well, regularly using her platform to champion issues of social justice, sexuality, and body positivity. The all-around badass that she is, Barton is featured in a San Francisco Opera featurette called In Song: Jamie Barton, in which she returns to her musical roots in performances with Béla Fleck, who knows a thing or two about Appalachian music traditions. Produced in partnership with Hardly Strictly Bluegrass, the short film is both heartwarming and eye-opening. And it’s always a treat to see two musicians of the highest caliber perform together. Take a look.