A few months ago, The Farewell Drifters ventured west, beyond their homes in Nashville, Tennessee, for a Pacific coast tour, eventually ending up in Santa Monica to play McCabes Guitar Shop.  A few weeks ago, Zach, Josh, Clayton and Dean headed even further west to play…. JAPAN.

Frontman Zach Bevill sent us this dispatch from Tokyo…

‘We are just wrapping up our time in Japan, and it has been nothing short of amazing. We spent the first few days in Tokyo where we played an event with a local Japanese bluegrass band, and also had a performance that was more educational in nature at the Tokyo College of Music. Then we spent an entire week in the small town of Yawata where we visited several schools and performed at the city hall.  Everyone here really loves our music, and has treated us royally. The Japanese people are the kindest and most generous people we have ever met, and it has been an honor to share our music with them.’

During their LA stopover last month, The Sitch was able to capture The Farewell Drifters in action as they prepared for their show, as you’ll see in our latest episode of SOUNDCHECK…

You can learn more about the Drifters via their website www.thefarewelldrifters.com 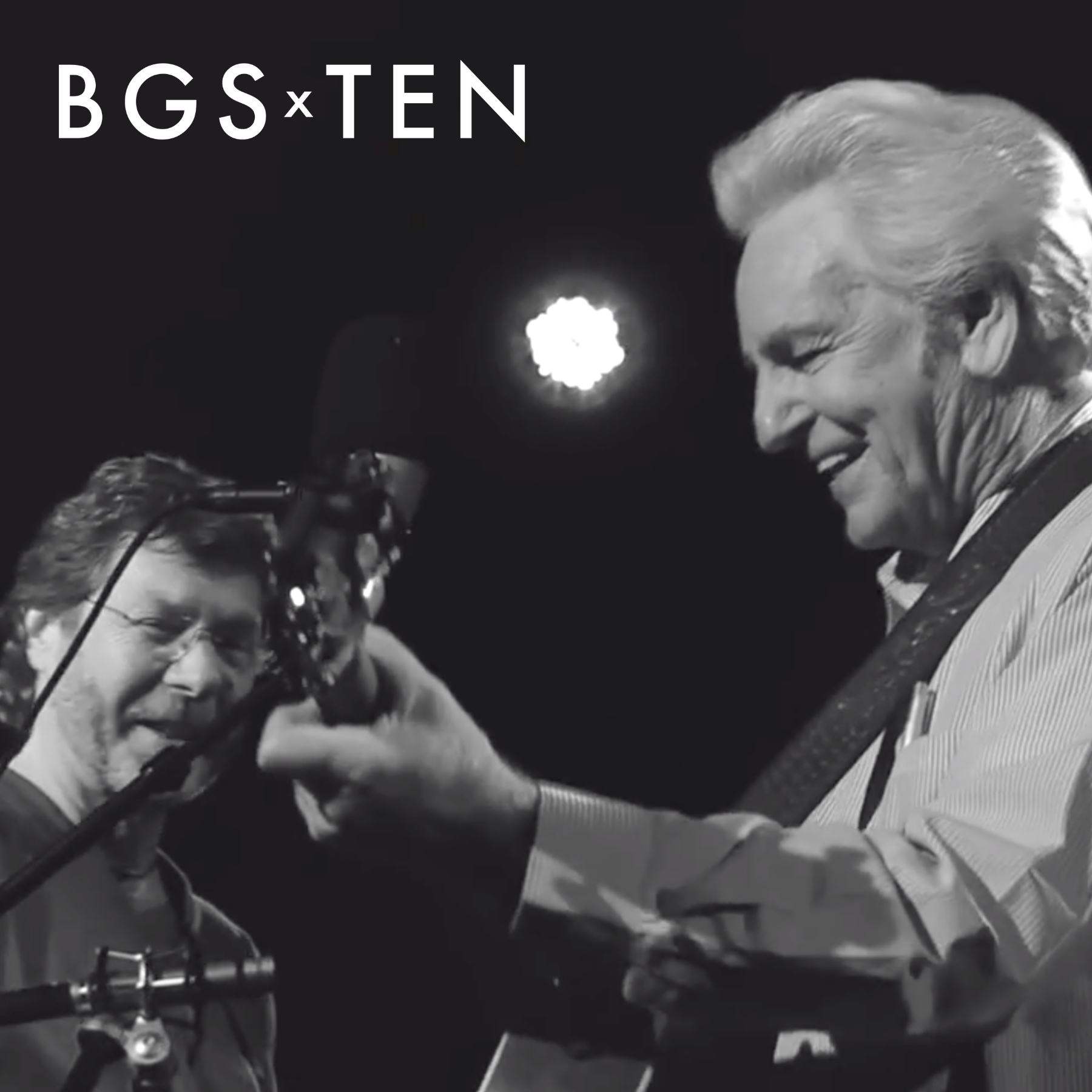 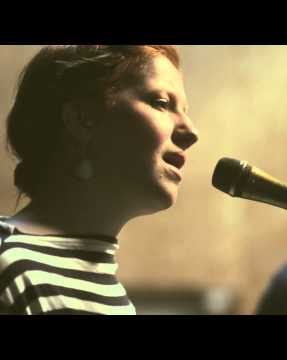