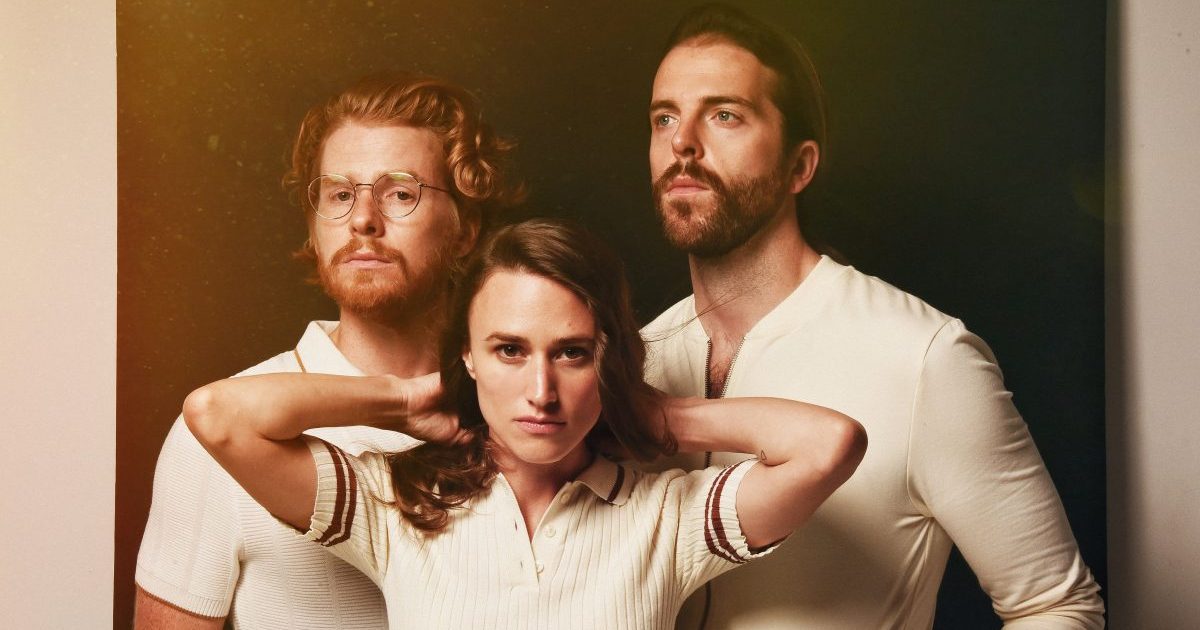 Roots music is already taking hold this decade, with ten notable bands preparing to release their newest albums in the months ahead. From award-winning bluegrass bands to prominent Americana ensembles, here are ten projects BGS believes are worth your attention.

This band’s undeniable energy has endeared them to crowds at Boston Calling, Newport Folk, Moon River, Mountain Jam, and Calgary Folk. However, folk music is just one part of their approach. The political messages are especially evident in Unlovely, while a new relationship between band members Callie Peters and Martin Earley informs the songwriting as well. Listen for Darlingside on the title track.

Prodigiously talented as instrumentalists and empowered by their mission of women’s rights, Della Mae make a statement on Headlight, especially in their support of those women whose claims of sexual abuse have been questioned. This time out, their sound is bolstered by keys, drums, and electric guitar. The trio of Jenni Lyn Gardner, Kimber Ludiker, and Celia Woodsmith will be touring in the U.K. this month.

The modern political climate informs Drive-By Truckers’ The Unraveling, with titles like “Armageddon’s Back in Town,” “Thoughts and Prayers” and “Babies in Cages.” Patterson Hood and Mike Cooley battled writer’s block for their first album in four years but it’s easy to figure out who ultimately inspired this set of songs, which were recorded in Memphis with producer David Barbe and engineer Matt Ross-Spang.

Dustbowl Revival, Is It You, Is It Me (January 31)

Dustbowl Revival decided to shake things up on Is It You, Is It Me. First of all, the Los Angeles-band wrote the songs in a two-week window in the studio, rather than fine-tuning them on the road. Second, the musical inspirations stretch further than usual, with pop vibes and percussion getting ample space. With Z. Lupetin and Liz Beebe on lead vocals, and produced by Sam Kassirer, this is one of the most exuberant records you’ll hear this year.

After an uncle discovered a songbook from the Haden Triplet’s grandfather, a radio star in the 1930s, the LA ensemble carried the material to the studio. The Family Songbook echoes that earlier era, while its covers range from the Carter Family to Kanye West. Their brother Josh Haden wrote “Every Time I Try.” A stunning musical blend comes naturally to the siblings, as their father was jazz bassist Charlie Haden.

While this roots band has origins in Montana, the Lil Smokies recorded Tornillo in a Texas town of that name – the site of Sonic Ranch Studio. While clearly influenced by bluegrass, the Lil Smokies capably transcend its borders. Their instrumental and vocal skills are evident in “Worlds on Fire,” yet bandleader Andy Dunnigan writes abstract lyrics that are just open-ended enough to put your own experiences inside.

Everything that has propelled The Lone Bellow into the hearts of live music fans is found in abundance within Half Moon Light. The passionate delivery, the poetic lyrics, the propulsive melodies – all accounted for. This time the trio teamed with The National’s Aaron Dessner, who produced the album at his studio in upstate New York. A three-month U.S. tour kicks off Feb. 12-13 at the Troubadour in Los Angeles.

The SteelDrivers, Bad for You (February 7)

The lonesome growl of the SteelDrivers is now delivered by Kelvin Damrell, a raspy singer and guitarist who makes his debut recorded appearance in the lineup on Bad for You. (No pressure, but their 2015 album won a Grammy for Best Bluegrass Album.) Founding member and fiddle player Tammy Rogers co-wrote 10 of the 11 new songs and sings harmony, too. Their spring tour launches February 6 in Bristol, Tennessee.

The Wood Brothers, Kingdom in My Mind (January 24)

Even when they’re writing about heavy topics, the Wood Brothers bring joy into their music. Kingdom in My Mind offers a mature perspective with a timeless groove, although the album came together by chance after building their own studio in Nashville. After listening back to some jam sessions, they discovered they could carve out some new tracks. Tunes like “Little Bit Sweet” capture that unmistakable magic.

A bright spot on Colorado’s bluegrass scene, Wood Belly worked with producer Sally Van Meter to further tap into their harmony-driven sound and arrangements. “Can’t Get Behind” (with special guest Jeremy Garrett) is about needing acceptance, although the band has found exceptional allies already with an IBMA Momentum Award nomination and a win in the 2018 Telluride Bluegrass Band Competition.