3×3: Aubrie Sellers on Superpowers, Great Teachers, and What to Pair with Pineapple 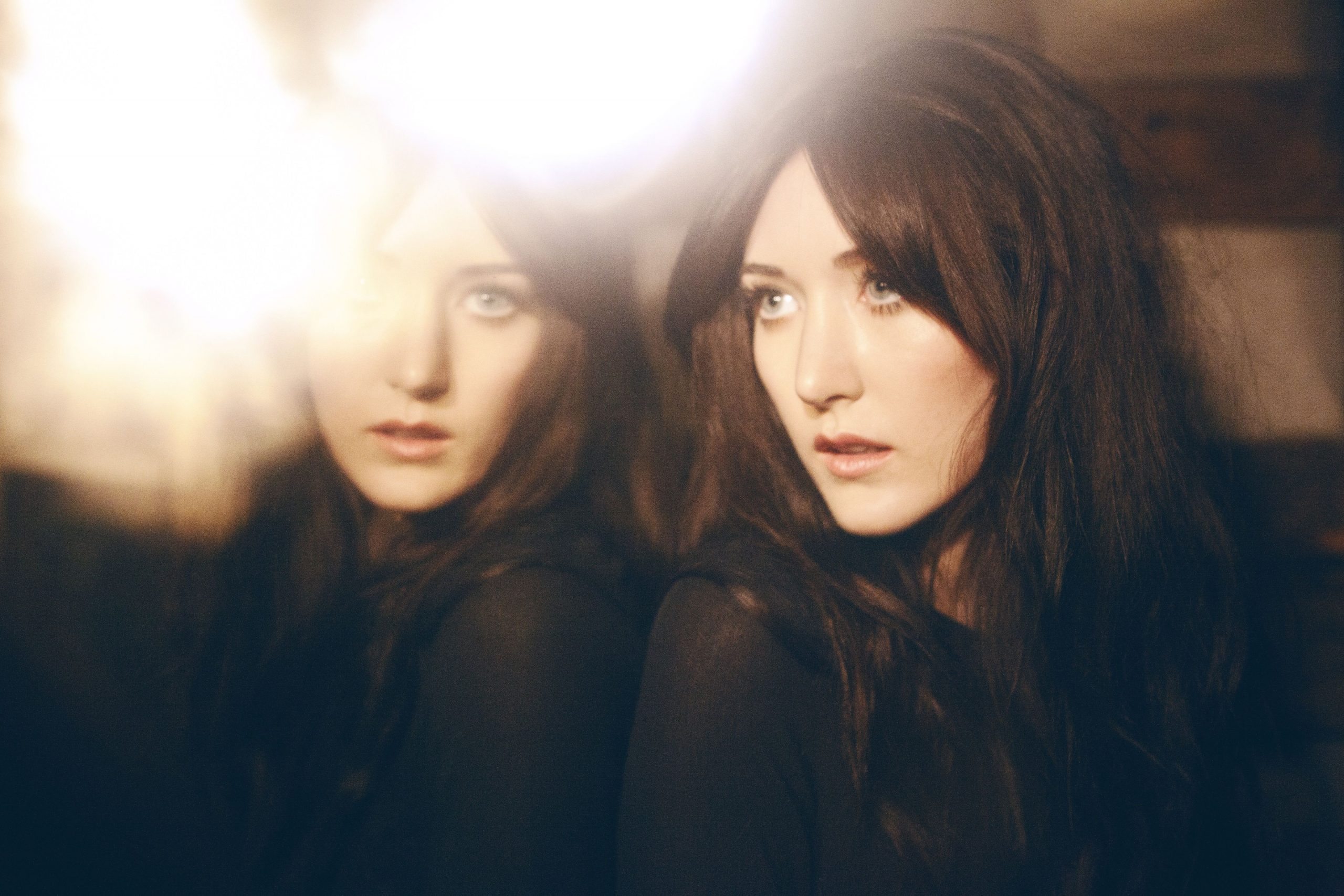 Which decade do you think of as the “golden age” of music?
The 1970s, if I had to pick one. There was a lot of good Zeppelin, CCR, and George Jones during that era, but I also gravitate toward a lot of music during Chuck Berry’s golden years … and, by a lot of music, I mean Chuck Berry.

If you could have a superpower, what would you choose?
Invisibility, the ultimate introverted superpower.

If you were in a high school marching band, which instrument would you want to play?
In that situation, drums, for sure.

What’s your go-to road food?
I ate a whole box of Cheez-Its in Texas while driving around to radio stations. Also, bananas … I have a kind of random belief that bananas cure all ailments.

Who was the best teacher you ever had, and why?
My mom, who homeschooled me and taught me how to teach myself.

What’s your favorite fruit?
Pineapple is so delicious, especially if you eat it with cheddar cheese. But it makes the roof of my mouth hurt — is that normal?

Boots or sneakers?
Boots. Every kind of boot.

Noodles or rice?
Noodles all the way. Hello?!