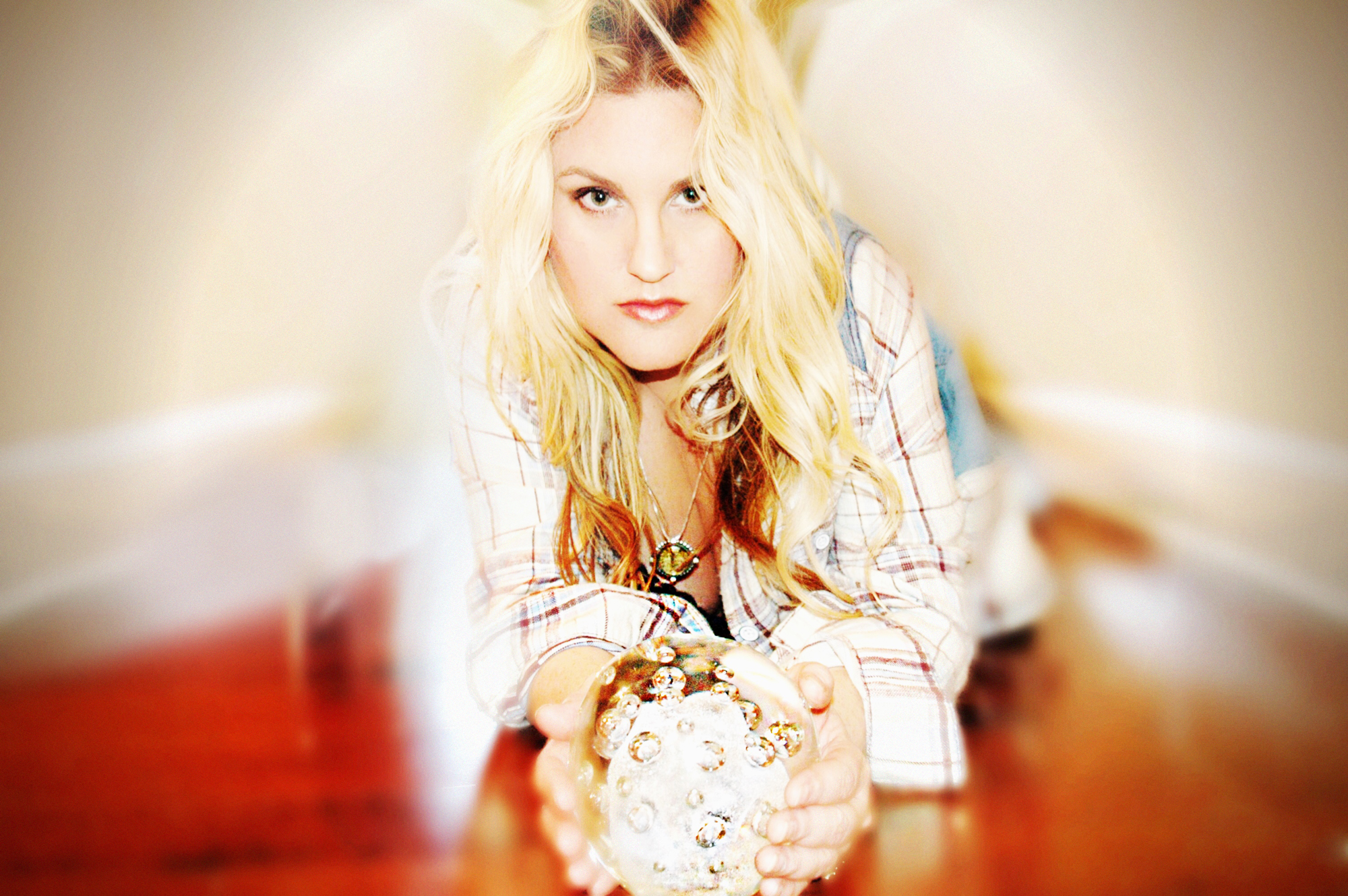 Artist: Chelle Rose (pronounced like "Shelly")
Hometown: Relocating to my native East Tennessee as we speak, Nashville resident since ‘96
Latest Album: Blue Ridge Blood
Personal Nicknames: Chelle is actually short for Rachelle. Friends call me Chel. The Rose side of the family have always called me Rachelle.

If you had to live the life of a character in a song, which song would you choose?
"Feel Alright" by Steve Earle. So many barricades on this journey. I've been singing this one pretty loud lately. Nobody gets to dictate my life to me … but they keep trying. I love it … fires me up every time.

Where would you most like to live or visit that you haven't yet?
Scotland was amazing, but I really wanted to play or at least visit Ireland when we toured the UK. Hopefully we can make that happen next time. I plan to live out the rest of my life in East Tennessee. I wanna be able to see the snow-capped Smokies often and swim in a cold, mountain swimming hole.

What was the last thing that made you really mad?
Showing up for a music video shoot where you’ve paid a pretty penny to secure the room and it’s hotter than dammit on a popsicle stick! Me and my boys look good wet, but getting overheated can put me on the bench pretty fast due to health issues. Then I remembered current world events and rearranged my attitude.

What's the best concert you've ever attended?
Hands down, the Black Crowes at the Ryman in 2005. One of my besties since second grade, Amylou, and I still suspect someone must've put "shroom vapors" in the fog machine. When the show came to an end, everyone just sat there stunned. Nobody wanted to move, much less leave. I’ve searched for a bootleg of that show for years. As far as I know, there isn’t one? Someone tell me different.

Who is your favorite Clinton: Hillary, Bill, or George?
With apologies to the humans, Socks, the First Cat because Socks didn’t take any shit!

What are you reading right now?
I wish! I’ll throw a book in my bag when traveling, but they come right back home with me without so much as a page turned. However, I have had Keith Richards' audiobook
in the car … and Jack Kerouac's On the Road.

Whiskey, water, or wine?
People assume I’m a whiskey girl because of my voice I suppose. But I love red wines, prosecco, and champagne. I’m a bougie hillbilly I guess.

North or South?
South … but fell in love with Woodstock and the Catskills when we went to the Midnight Ramble at Levon’s.

Steve Carell or Ricky Gervais?
Had to crawl out of my rabbit hole and look up those names. Now I understand the question, but still can’t answer. Can I have “Dylan or Townes”? TVZ all day long.