3×3: Greg Loiacono on Puzzle Books, Plastic Man, and the Problem with Being Gary 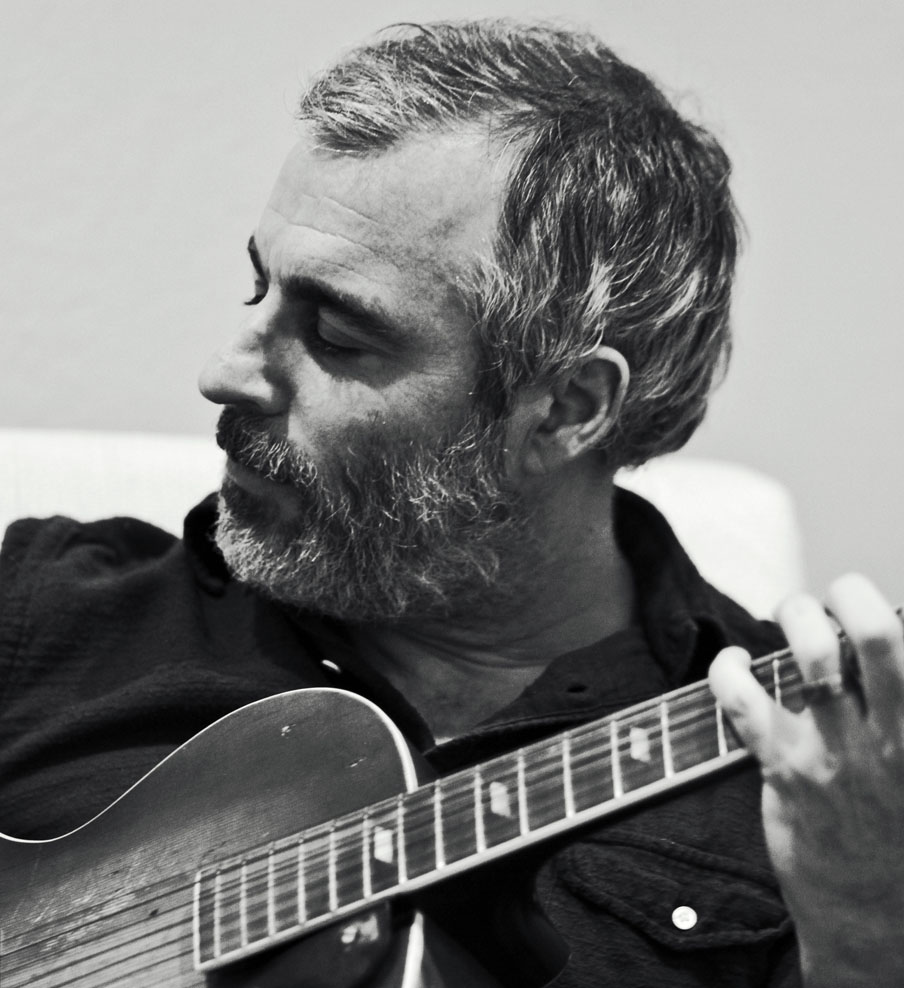 Artist: Greg Loiacono
Hometown: Novato, CA
Latest Album: Songs from a Golden Dream
Personal Nicknames: Sweet Baby G, Papa Chu Chu, and Gary (Gary is the name that my name, Greg, gets mistaken for the most. My Mother Hips bandmates think it's funny so that's what they call me.)

Your house is burning down and you can grab only one thing — what would you save?
A Guitar. But which one? I think it would have to be the guitar that my Grandpa Joe built in 1949. It is a semi-hollow body guitar with no F-holes. It has some great tone. Not the most practical guitar, but the most sentimental.

If you weren't a musician, what would you be?
Lately, I have been fantasizing about being an innkeeper on a small island in the Mediterranean Sea … so that.

If a song started playing every time you entered the room, what would you want it to be?
Well, "Dance to the Music" by Sly and the Family Stone was playing when I opened my inbox this afternoon. It felt really good. I bet you it would feel great to have that as one's permanent walk-in music.

What is the one thing you can’t survive without on tour?
It's a toss up between noise-canceling headphones and a New York Times crossword puzzle book.

If you were an instrument, which one would you be?
I think I would be a cello. I wouldn't want to have to sit between people's legs, but I am pretty sure, if I turned into an instrument right now, that is the one I would turn into. If I could choose, I might pick the contrabassoon.

Who is your favorite superhero?
Plastic Man. Seems like anything is possible with that guy.

Get my new jams for a bargain this weekend. Use code GREG20 at checkout to receive 20% off all Greg Loiacono merchandise starting now through Monday 11/28. Link in profile. #bluevinyl #songsfromagoldendream #littledemonteeshirt #listentomyshapes #purgatoryep pic by @yacubian

Which primary color is the best — blue, yellow, or red?
Blue