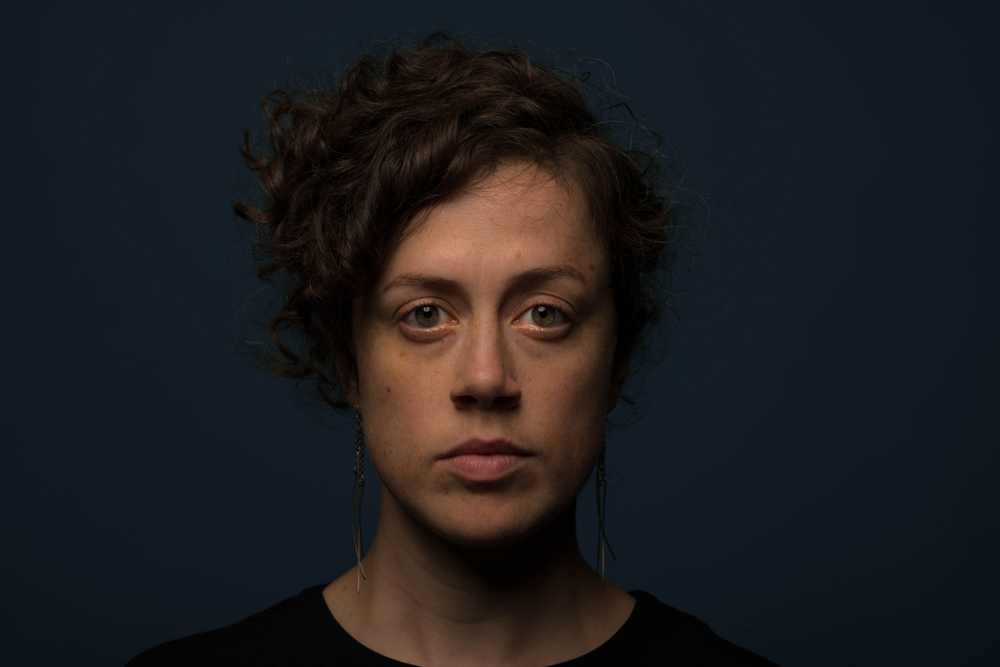 Artist: Rachael Kilgour
Hometown: Duluth, MN
Latest Album: Rabbit in the Road
Personal Nicknames: Pretty much none. Although folks often forget my first name, so maybe it’s time to get one.

If your life were a movie, which songs would be on the soundtrack?

Being a solidly confessional songwriter, I suppose my own work would be most fitting. But Janis Ian’s “At Seventeen” and Greg Brown’s “The Poet Game” can certainly make the cut, too.

How many unread emails or texts currently fill your inbox?

An impressively minimal 16 emails. That doesn’t mean I’ve attended to them all — it’s a dangerous thing to open an email without responding immediately.

How many pillows do you sleep with?

How many pairs of shoes do you own?

Six, I think. Not including my climate-appropriate snow boots.

Which mountains are your favorite — Smoky, Blue Ridge, Rocky, Appalachian, or Catskill?

I’m more of a lake girl. Seriously, growing up in the Midwest on the edge of Lake Superior, I don’t think I’m willing to declare an educated opinion on this one.

If you were a liquor, what would you be?

Can I be Kombucha instead? I think it contains something like .5 percent alcohol. Good enough.

Fate or free will?

I think the belief in free will is a beautiful, human thing and I think most outcomes are completely out of our hands.

Sunrise and the lie I tell myself that I will wake in time to see it.