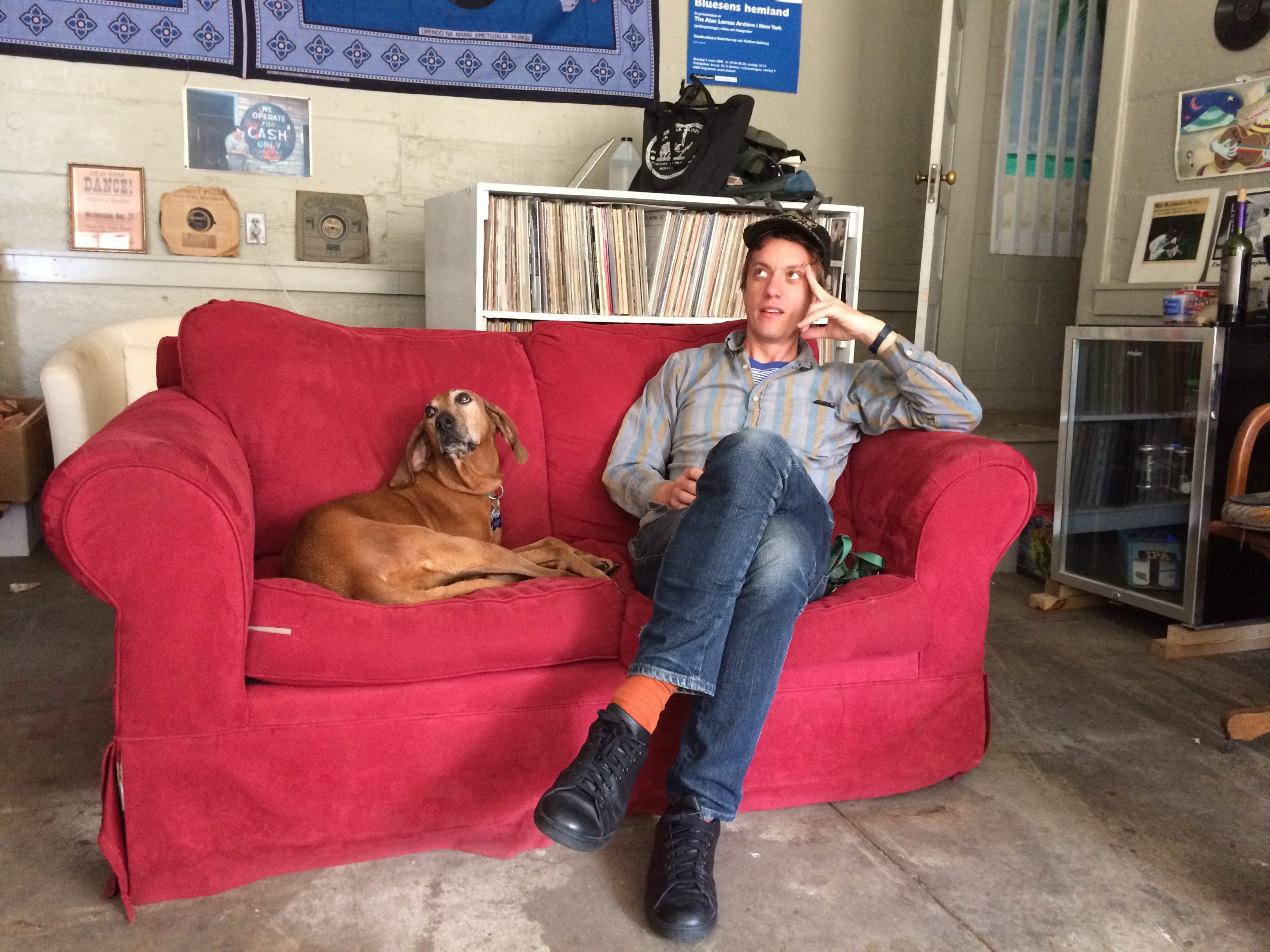 If you had to live the life of a character in a song, which song would you choose?
I’d have to go with "Ancient Jules" because I can see myself living in a basement one day. I’ll Invite the youngsters to come over to listen to some records and play guitars into the night, offering them somewhat far-fetched but sound advice.

Where would you most like to live or visit that you haven’t yet?
Japan

What was the last thing that made you really mad?
Losing my camera

Who is your favorite Clinton — Hillary, Bill, or George?
George Clinton by a mile.

What are you reading right now?
Neuromancer by William Gibson — my first science fiction read.