3×3: The Krickets on Japanese Tea, Disappearing Acts, and Mediterranean Islands 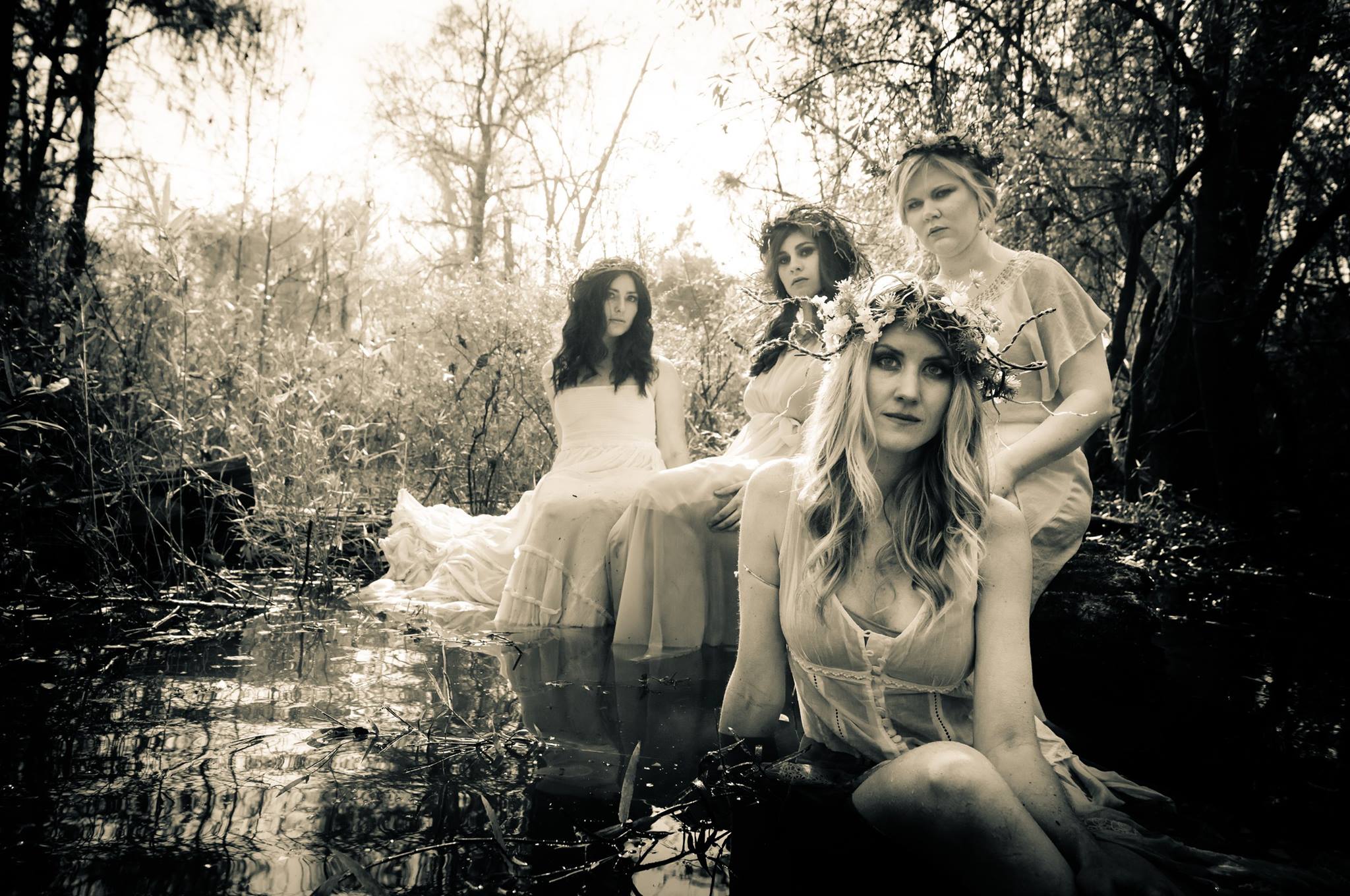 Emily: “Caldonia” by B.B. King
Melissa: I would be a siren from “The Song of the Spanish Moss Sirens.” Is it fair for me to pick my own song? I just really like sirens!
Katrina: The narrator in “Freeborn Man,” but as a woman.

Emily: The Mediterranean Islands
Melissa: I would love to visit every continent before I die, but especially go to Japan and have a Cha No Yu (tea ceremony).
Katrina: I’d love to travel anywhere new. Doesn’t matter where.

Emily: No sleep.
Melissa: The last thing that made (insanely) mad was this afternoon, when I was taking an online orientation that took an hour and then magically disappeared right before I finished it. I have to do it all over again.
Katrina: They didn’t have the dipping sauce I wanted at the Little Caesar’s tonight.

Thanks for having last night, @firstcityartcenter!:). Photo cred- Season Ammons

Emily: Dr. John sitting in with Widespread Panic.
Melissa: The best concert ever was Nine Inch Nails in Atlanta in 200….4?
Katrina: Any bluegrass fest.

Emily: Julie Sweet
Melissa: The career I admire the most is my sister’s. She’s a wine maker in Oregon and has given up so much to pursue her passion. She always faces her fears head on and follows her wildest dreams.
Katrina: I admire anyone with passion who does anything with love.