3×3: The Pines on Hamper McBee, Petey Greene, and a Blackfeet Indian Named Leroy 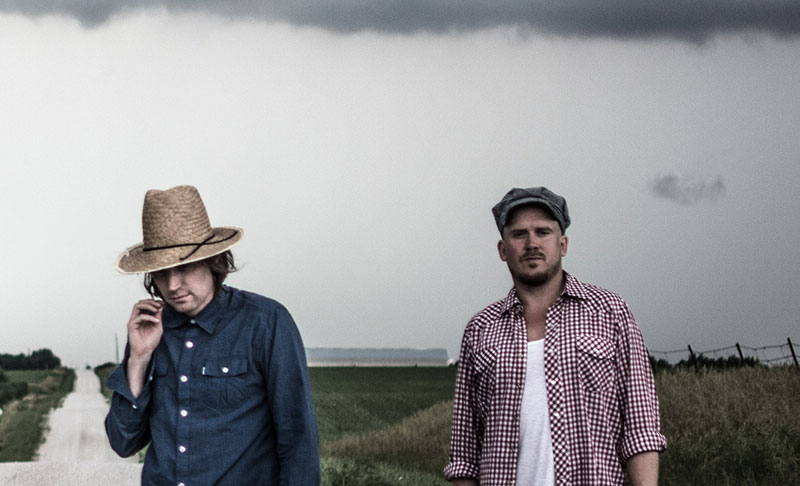 What was the first record you ever bought with your own money?
"Mama Said Knock You Out" by LL Cool J

If money were no object, where would you live and what would you do?
In Hot Springs, Montana, population 551, a Blackfeet Indian named Leroy runs a hot spring with the third highest mineral content in the world. It's called Camas Big Medicine, and I heard he's getting pretty old, so I'd go out and let him retire.

What brand of jeans do you wear?
Camo

What's your go-to karaoke tune?
"Ghost Riders in the Sky"

What's your favorite season?
Early Autumn, and the first season of True Detective