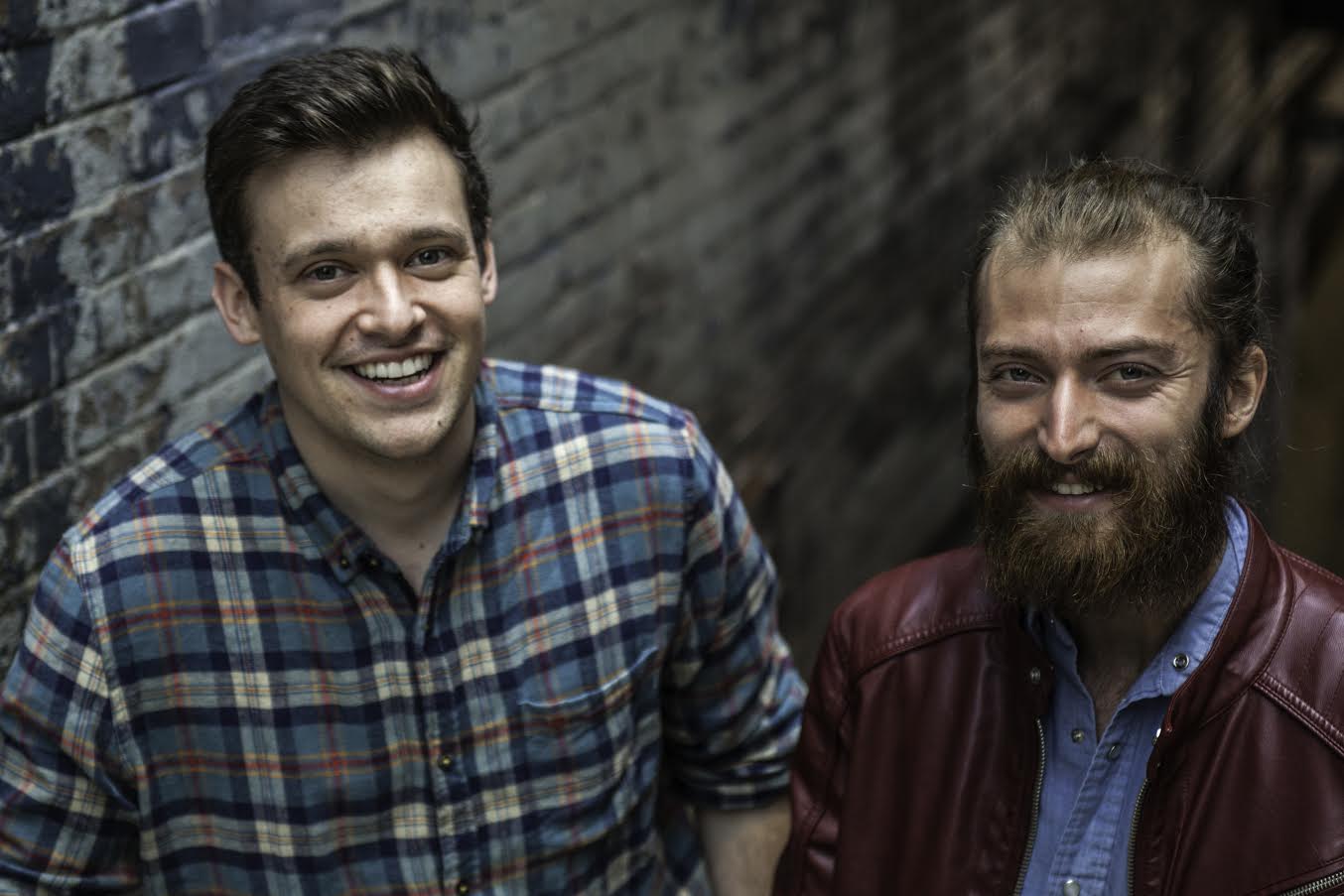 Kevin: My favorite memory from being onstage is a tie between playing New Orleans Jazz Fest with the Loyola Jazz Band in 2012 and when an entire audience sang happy birthday to my mom at a show in New Orleans.

Jonah: One of my favorite memories of being on stage was on a tour with Chuck Prophet in Europe a few years ago. We were playing a small festival in Belgrade, Serbia. I was playing a song that’s on our new record solo acoustic (“Addiction”), and the audience was more enthusiastic than I had ever experienced in a room of strangers. It was moving to me to feel that kind of love in a foreign land.

Kevin: Since you can fail at what you don’t love to do, you might as well try doing what you love to. If I can’t dance to my own groove, no one is going to be dancing. Serve the music!

Jonah: I resonate with the concept of the Bodhisattva. It is my intention to bring this principle of serving my community and all people and life everywhere so that we — myself included — can wake up from forgetfulness and create a better world for all life forms generations to come. I think music has the power to do that.

Kevin: I would try desperately to record a jam session with Sister Rosetta.

Jonah: Definitely John Lennon. I’d like to write a song with him … or maybe play a game. Like ping pong.

Kevin: Fried oyster and shrimp po-boy with a hurricane and the Soul Rebels Brass Band

Jonah: I’m gonna go with something I’m looking forward to, which is being at Jazz Fest in NOLA next month eating gumbo and watching three of the most badass women known to music all on the same day — Aretha Franklin, Bonnie Raitt, and Lucinda Williams.

Kevin: It had to have been when I saw School of Rock and became obsessed with all the music from that movie. Also, when my Uncle Bill in Chicago gave me my first drum lesson and taught me some Joe Morello licks and a 4/4 Beatles rock beat.

Jonah: I’m honestly not quite sure. As soon as I started playing, at around 13, I don’t think there were any other options for me. Two years later, when I was 15, I met Ronnie Earl at a music store, and he invited me to play on stage with him at the Tupelo Music Hall in New Hampshire. That was a big, reinforcing moment. I didn’t take the SAT in high school because I knew this was my path … I’ve been doing it ever since.