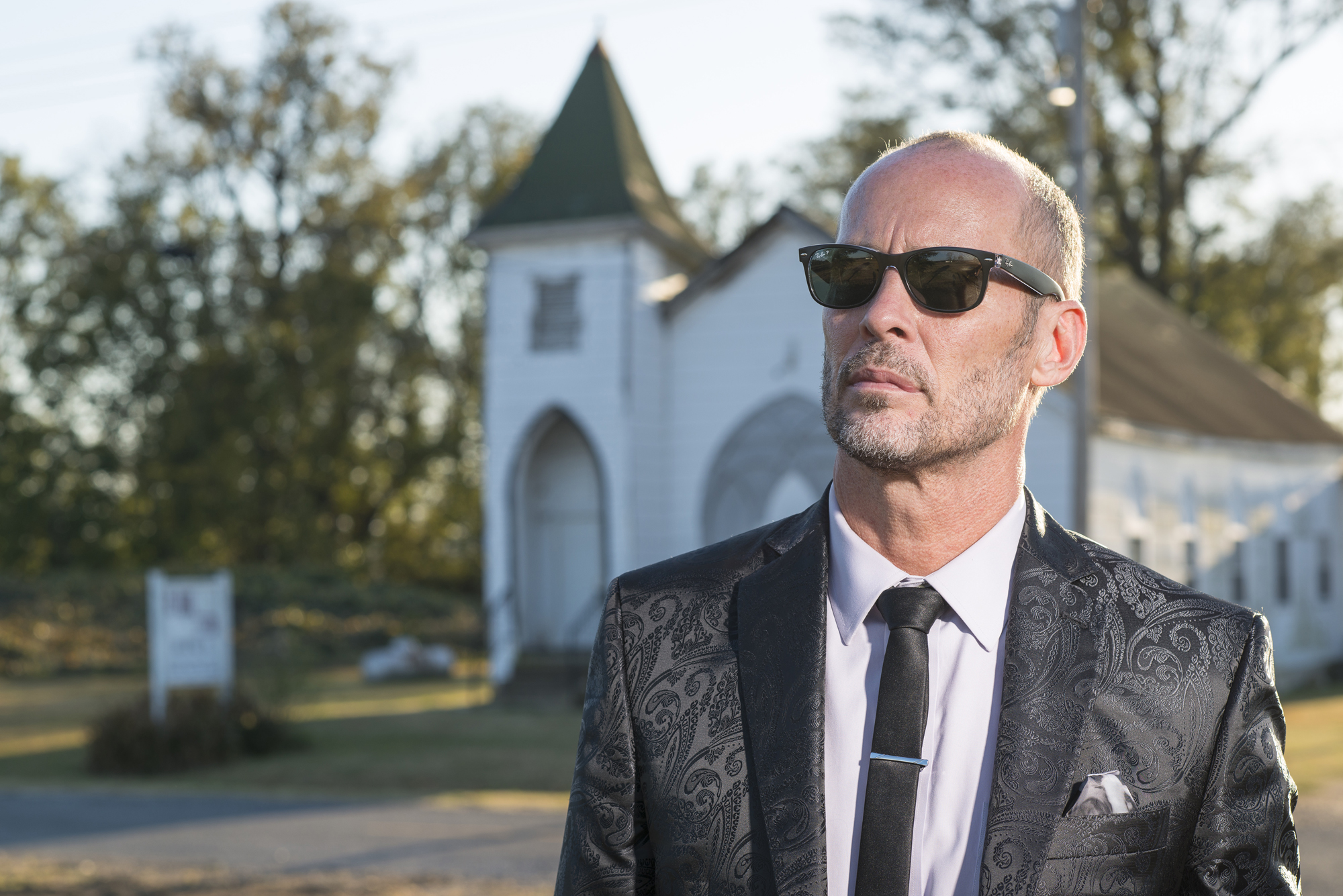 I would have to say that Elvis Presley is the artist who influenced me the most. I grew up in the same town he grew up in (Tupelo, Mississippi).  Everyone around where I lived grew up listening to him. I always liked his gospel music and, when he would do a gospel record, he would get the great gospel artists of the day to back him. So, when I did mine, I did the same thing. I got the best gospel groups of the day — the Blind Boys of Alabama and the McCrary Sisters — to help me do my record. I did it like that because that’s what Elvis did — he got the best of the best.

My favorite memory from being on stage is from when I was in the eighth grade talent show. I sang “Three Times a Lady” and won first place. It was life changing. I was sort of a social outcast and, after I sang that song, I was the coolest kid in school. It made me feel good because I discovered singing was something I was good at.

Mostly art and paintings. When I create my own art, a song comes out of it somewhere. I drew a picture of a statue in my dad’s years and ended up writing a song bout it (“800 Pound Jesus”). I drew the picture before I wrote the song!

I get a sense of family. I’m very open to meeting and getting to know my fans personally. It feels like a family reunion every time we get back together.