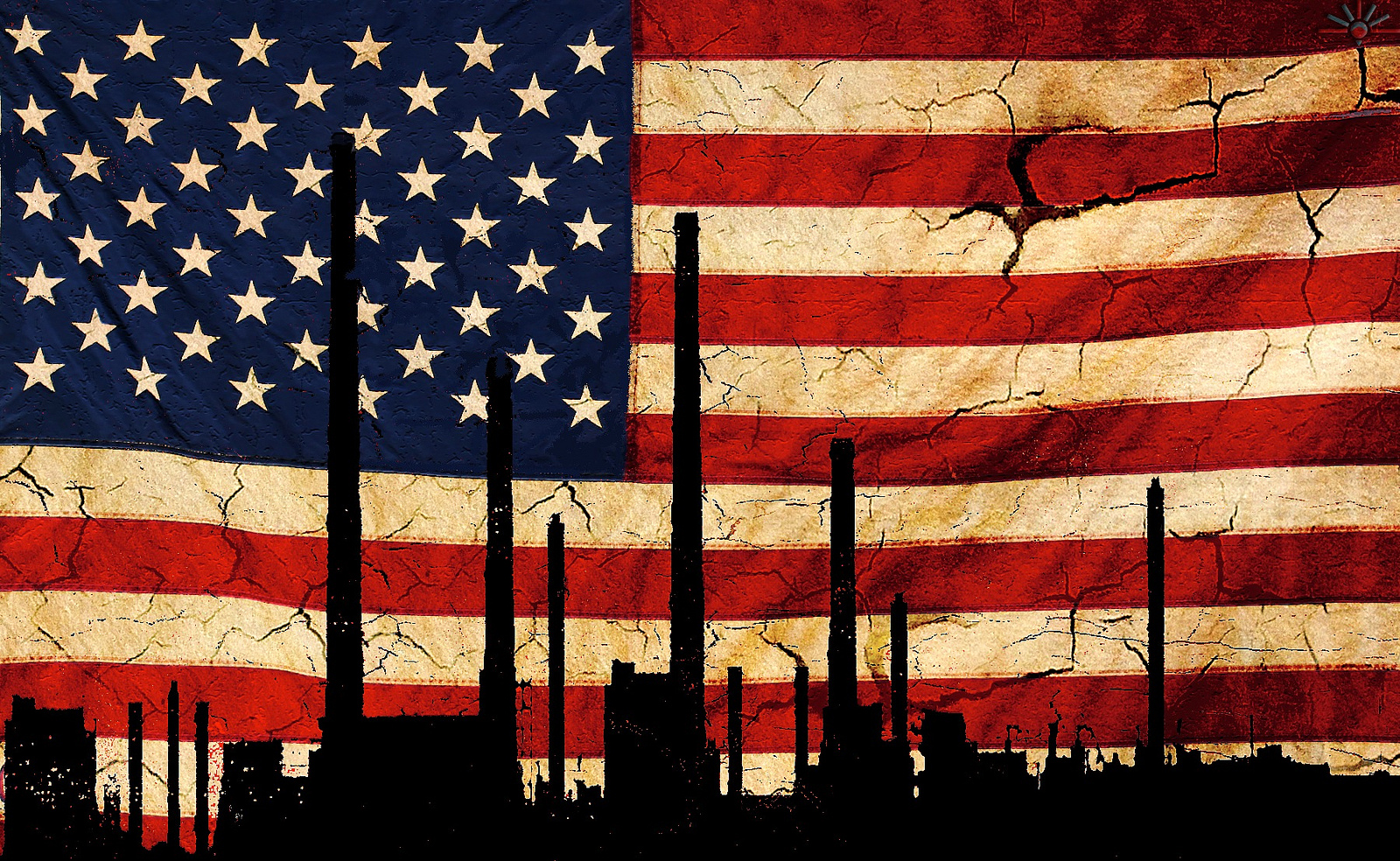 I was asked to write a piece about the 2016 election.

My first thought was, “What the hell will this have to do with being a songwriter?”

My second thought was about how easy it would be to write this piece about the people in my songs and show that they weren’t directly responsible for the election of Donald Trump.

I don’t have any mixed emotions about this election.

Donald Trump used a time-honored tradition utilized by bullies and scoundrels to shout down the truth and feed the racist, misogynist anger of his devoted followers.

I think he’s dangerous and I think that anybody who voted for him will be hurt just as badly as the people who did not. I also believe that the Republican party, unable to win a fair election in a demographically changed country, used every technique — legal and illegal — to steal the election.

The country is having a too-little-too-late conversation about exactly who voted for Trump, where they live, and how they think.

Some people have suggested to me that I write about the Trump voters because I write mostly about the white, formerly middle-class, American working-class.

My subjects usually are the people I know from my life as part of that group.

And it’s true: Some of them have been screwed.

And it’s true that they are so frustrated with PR-spouting politicians, local and national, that they might have seen a non-politician who never seemed to use a speech writer — let alone a public relations company — as their best hope.

Many of them voted for something new and different.

But, in doing so, they just voted for another one of the people who have been screwing them.

This is what happens when people get most of their information from liars and crooks, political charlatans, TV characters, bald-faced liars, and hate mongers who are as effective at turning their hearts as any faith-healing, religious, scam artist.

This is how a person thinks when they look at social media 20, 30, 1,000 times a day, at a site like Facebook, that pretends to a social greater good, yet behaves as if money is the only God and pits people against each other for advertising dollars.

Or at Twitter, where celebrity is everything and lies look just like the truth, only shorter and easier to digest.

I feel bad for many of them. The media on the coasts shames them and the voices that purport to be for them lie to them.

They could use defenders.

They could use a voice or two in support of their lives spent working for their families, exchanging long hours for a life of safety and love, a kind of life that has always been hard to come by if you don’t start somewhere near the top.

Living in the South or the middle of the country (condescendingly called the flyover states by the heads on the screens) isn’t enough of a reason to be ignored and insulted.

And because I’ve been them, I am them, and I owe them for my songs, it should be me.

But I’ve thought hard about what impact I would have defending the position of a single Trump voter, however misinformed or misguided.

My father is Jewish and my family started in the United States as immigrants from the Diaspora.

Now, we are in danger, again.

In a Trump society, our daughters and sons are in danger. The planet will die, for all intents and purposes, in their lifetimes.

In a Trump world, our wives will grow older in a society increasingly more misogynistic with drastically reduced health care options for everyone.

I may know where these Trump voters are coming from, but they are dead wrong to have given our country over to rich, white men.

I can forgive them and hope that they will become less hateful and more helpful.

But I can’t defend them.

So, what the hell does this have to do with being a songwriter?

If Trump’s behavior toward journalists is any indicator, there will be an attempt to silence all writers of conscience.

And that’s what the hell this has to do with songwriting.

Being a songwriter is a selfish profession.

Donald Trump will change that.

In a change that is already in progress, American journalism will die and be replaced by propaganda.

In a Trump society, as in the former Soviet Union, Apartheid South Africa, and current-day China, the writers and artists will become the only truth tellers.

Songwriters will have a mantle of artistic responsibility that has been largely missing for a very long time.

We will need to go back as far as the 1930s and Woody Guthrie.

There will need to be a million new Woody Guthries.

To succeed, this million-songwriter army will need to stop writing about their own feelings, their love affairs, their exhausted life on the road.

These new truth tellers must stop writing about working people like they were happy laborers, excited about the possibility of another day in the factory.

They will have to abandon their clichés about Southerners and people from the flyover states as simple, noble, unaware beasts.

There will be no place for art that ignores people who dream of simple, attainable, and quiet goals.

Some people’s dream is just a house like the house in the song “Little Boxes,” the insulting and inaccurate ’60s folk song dreams — used recently as the theme song of the popular show Weeds — that mocked anybody remotely interested in conforming to what was then considered middle-class values and dreams.

Songs like “Little Boxes” can never again be written.

The condescension of saying that somebody who isn’t chasing a bigger dream isn’t in pursuit of something valuable must cease.

No songs can be written that reduce a person’s value.

And it will be untruthful to write songs that straddle the divide, refusing to take any other stand than “We could all be cool to each other.”

People listen. Songs can make an impact, reminding us of why we strive to be human and humane.

Songs can, and do, bring people together.

But being a songwriter isn’t an act of courage.

The racist American right wing armed themselves while we songwriters were singing our songs.

Then, while we were singing some more songs, they took over our government.

Writing the truth is an act of courage.

And let’s prepare for whatever comes next.

Let’s hope that we need arm ourselves only with the truth.