A Minute in Melbourne with C.W. Stoneking 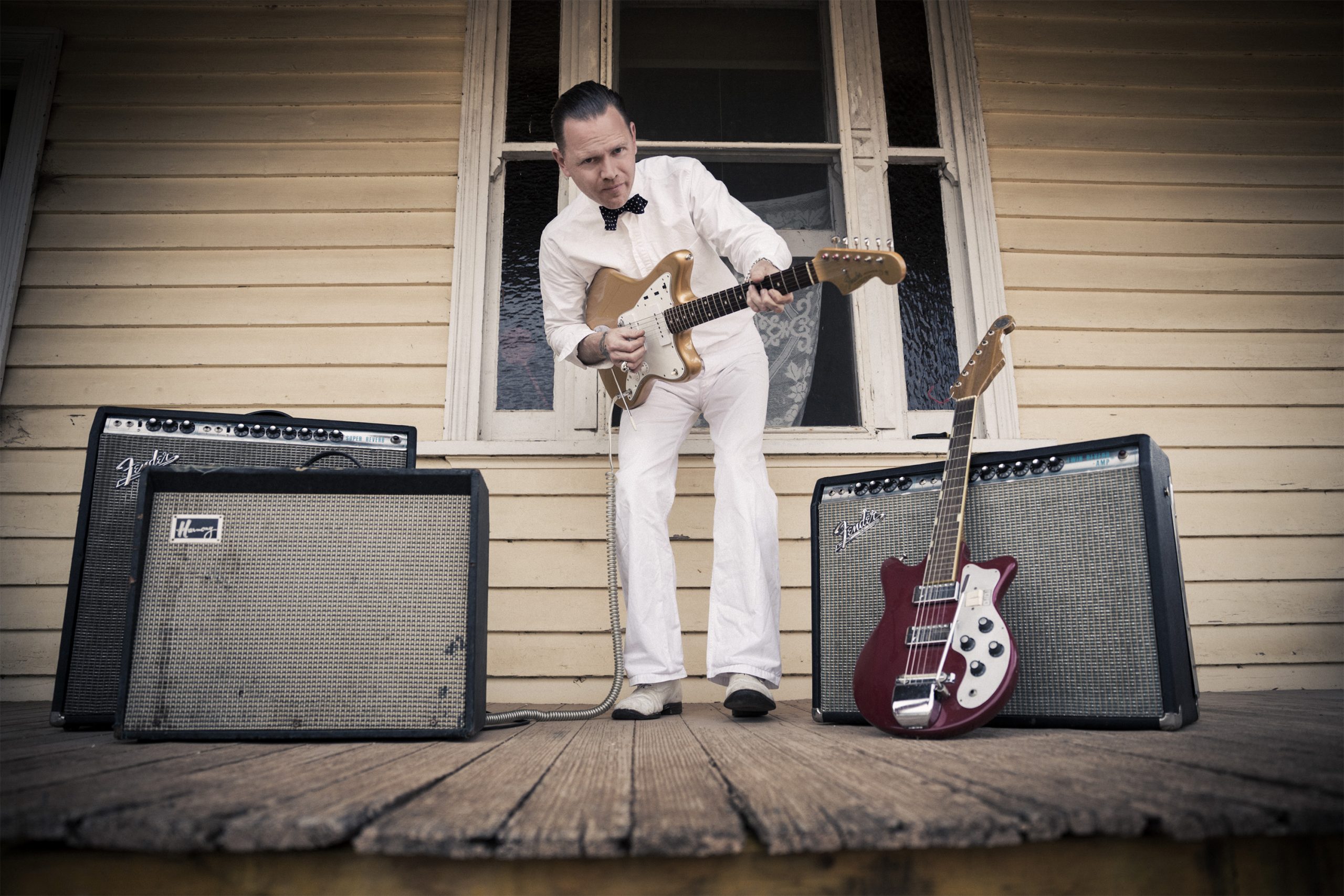 Welcome to "A Minute In …" — a BGS feature that turns our favorite artists into hometown reporters. In our latest column, Melbourne, Australia's C.W. Stoneking takes us down under on a tour of his favorite places for Vietnamese food, homemade donuts, and old-school instruments.

Footscray, Melbourne: This is the neighborhood where I first lived with my wife, Kirsty, when our two sons were born. I name the whole suburb because there are so many great places there: the Olympic Donuts van at Footscray Railway Station where they pump strawberry jam via an enameled aluminum dolphin into delicious, homemade, sugared jam ball donuts; Amasya Kebab House where we ate grilled lamb, dips, salad, and Turkish bread the entire time my wife was pregnant with our first son; 1+1 Noodle & Dumpling House in Footscray Market with homemade noodles, dumplings, and spicy cucumber salad; Little Saigon Market, just like being in Vietnam … Footscray is my very favorite part of Melbourne. 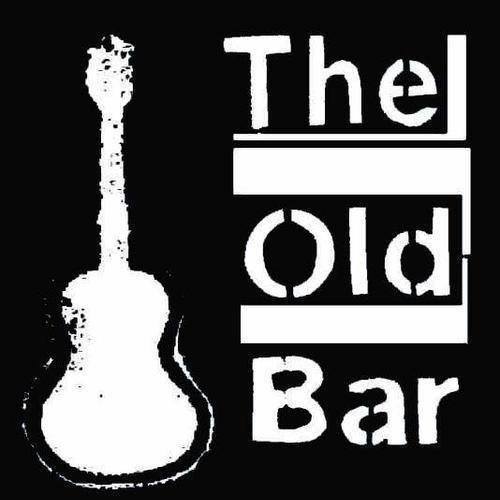 The Old Bar: This is a bar and music venue in Fitzroy, Melbourne. I played here for a little over three years in the lead-up to my music career getting some traction with my first original album, King Hokum. I used to draw the blackboard advertisements in the bar for upcoming shows, etc. Some of my blackboard pictures are still up in there. I met my wife there. I was also barred from there for a couple years due to some shenanigans prior to me quitting alcohol. The interior is like a time capsule. It's been through two different sets of owners since my wife and her ex-boyfriend sold it in 2005, but it still looks pretty identical in its decorations and decor. But no smoking in there anymore. Damn, it used to be smoky. 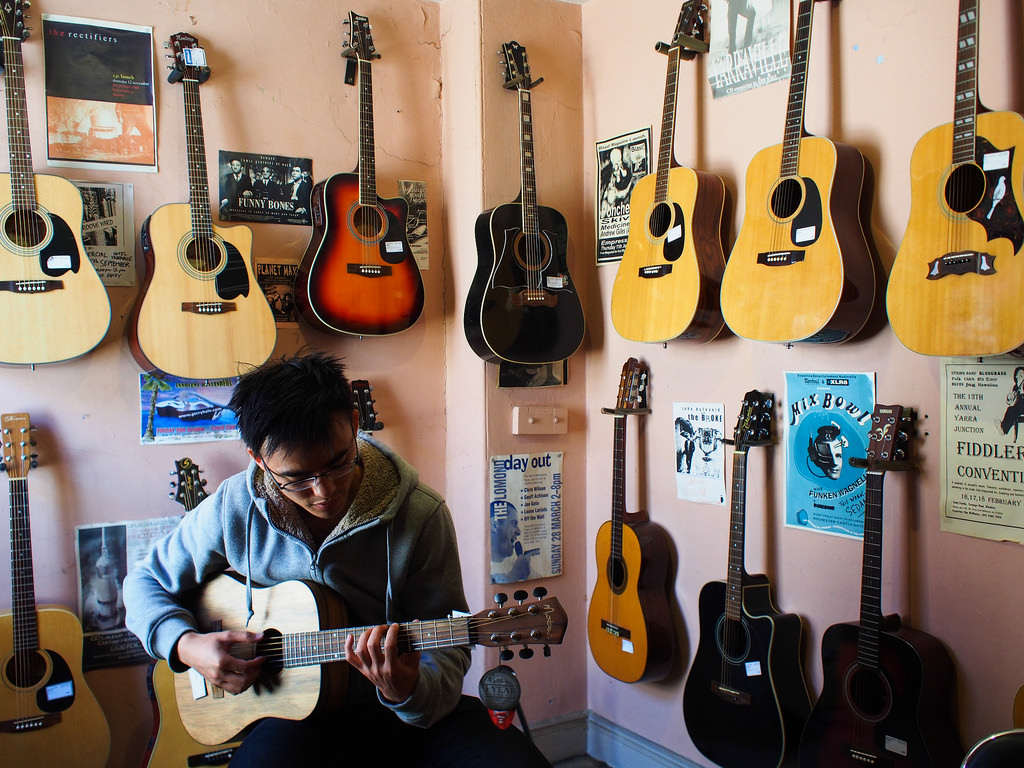 The Music Swop Shop: A proper old-school used musical instruments store in Fitzroy. They have lots of guitars, amps, keyboards, drums effects, microphones, etc. I've never actually bought a guitar from them, but have spent many hours over the years checking out the stuff in there. 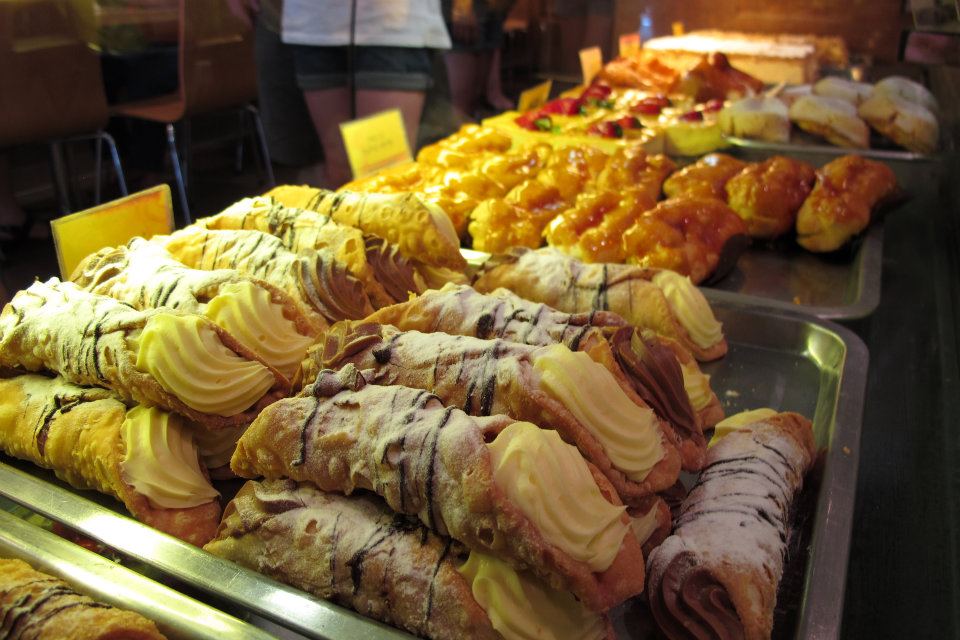 Gelobar: An Italian gelato bar in Lygon Street, East Brunswick. My kids always like to go here when we're in town. The place has been renovated — it used to look much more old time, but the Italian ice cream in there is great. The owner, unfortunately, was also a lawyer for some gangsters around town and last year was ambushed in his car and executed. 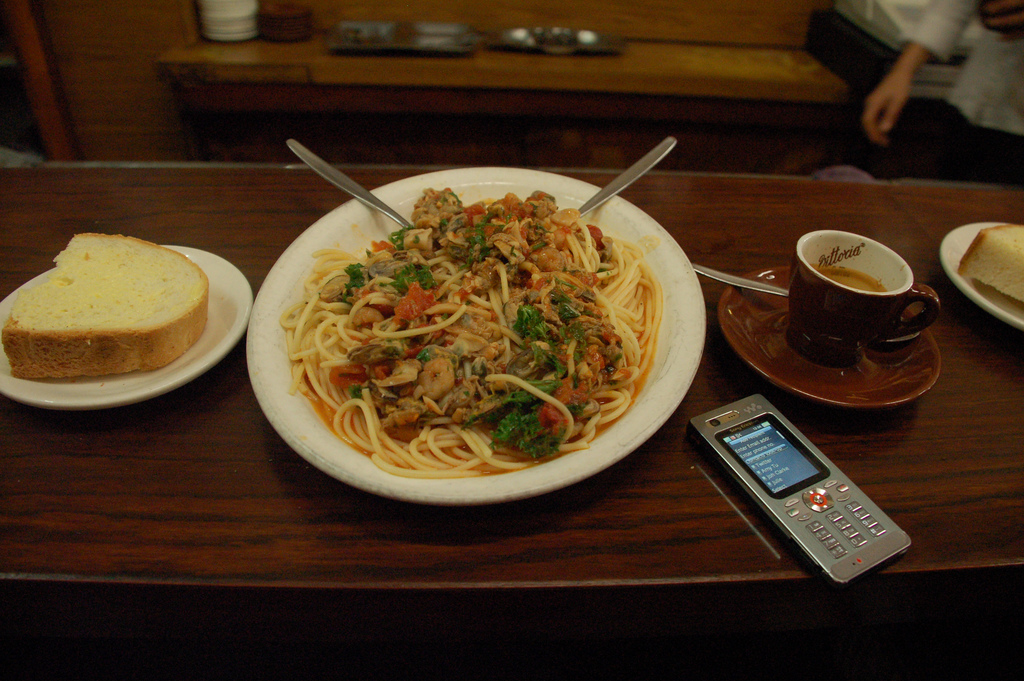 Pellegrini's Espresso Bar: An Italian café in Bourke Street, It's a great old-school café with spaghetti, lasagna, gnocchi, minestrone soup, and more. They have this homemade juice they call a fruit cup that's a knockout. Unfortunately, you can't smoke in there anymore. It robs some of the atmosphere, but it's still a cool Melbourne joint. 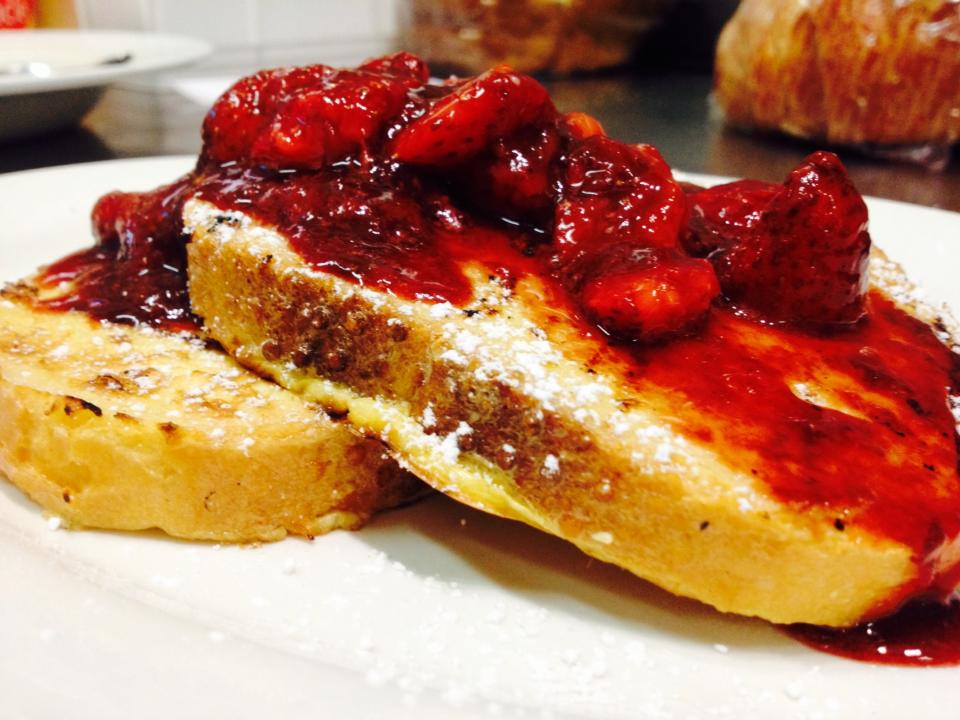