Artist of the Month: Nathaniel Rateliff 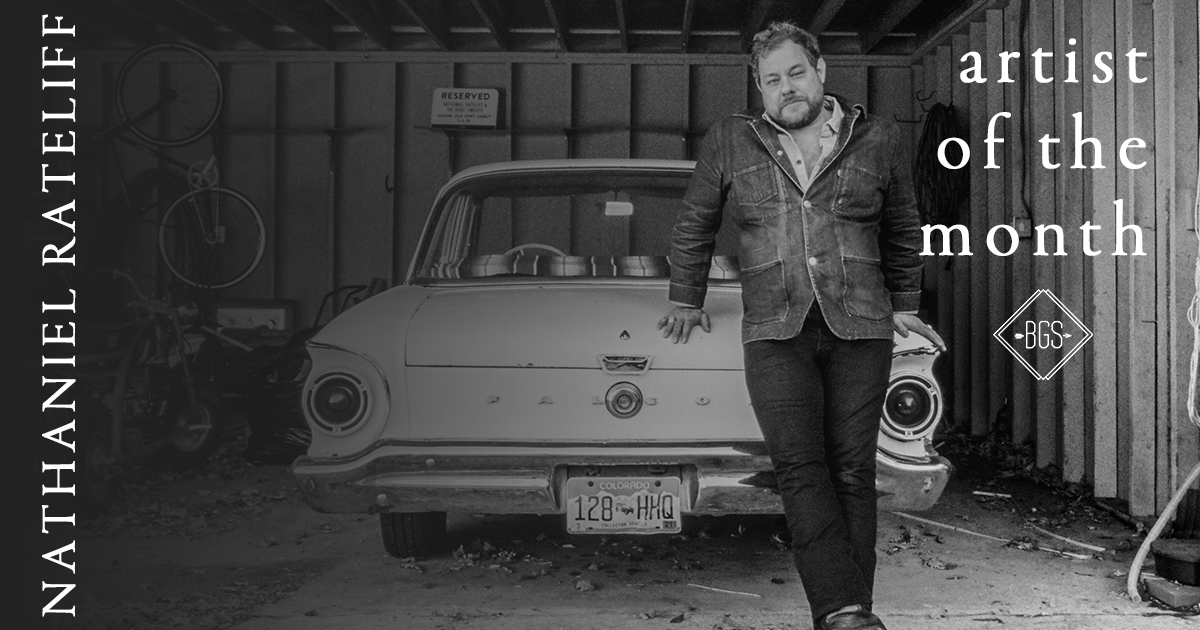 One of the most powerful artists in roots music, Nathaniel Rateliff has a solo album coming out in just a couple weeks, and as a preview, he’s released a music video for the title track. The evocative video mirrors a song with a lot of weight and meaning behind it, a trademark of Rateliff’s style. A simple song — voice accompanied by galloping guitar and a swirl of ambient textures — “And It’s Still Alright” has a beckoning quality that is matched with a grainy film aesthetic, shot in black and white with a splash of washed-out color.

In 2019, Nathaniel Rateliff and the Night Sweats scored a platinum single with “S.O.B.” and a gold record for their self-titled album. Now the pieces are in place for the next installment of Rateliff’s music as And It’s Still Alright is slated for a Valentine’s Day release. Tour dates are filling in, including a stop at the Ryman Auditorium in Nashville, as well as multiple shows in New York City, Los Angeles, San Francisco, Toronto, and Minneapolis. His European tour kicks off in April.

To hold over the anticipation for the new record and our upcoming Artist of the Month coverage, enjoy our BGS Essentials playlist.