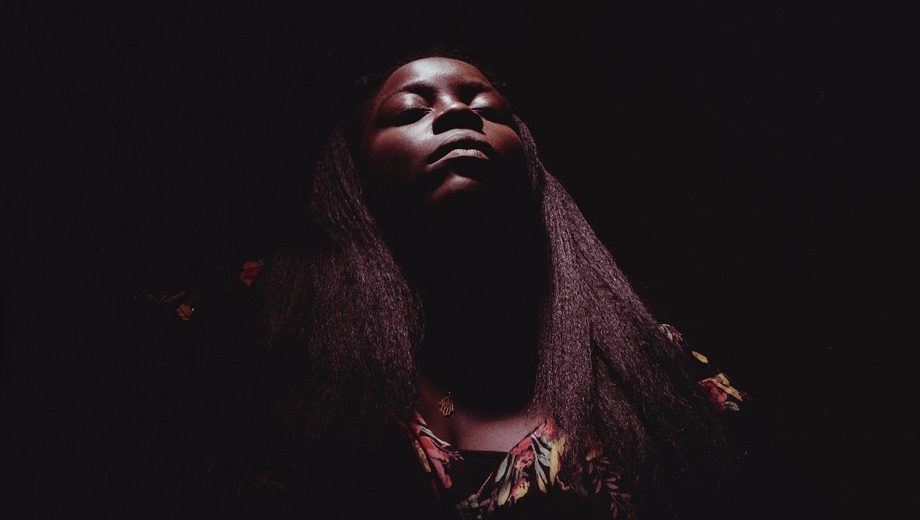 The UK scene is as varied as it is exciting, even with doing an article each month, I haven’t really scratched the surface. There are so many fantastic UK acts that deserve some love, so with it being the end of the year, and the season of giving, let’s have a quick-fire round of artists that are worth some time in your busy ears. All are worth an entire Brit Pick, but time is short, and you have present to wrap so let’s get to it.

Yola is someone who is no stranger to BGS but she’s dropped her last name (Carter) and has a new single out, “Ride Out in the Country,” with a long-awaited new album on the way in 2019. She’s one to watch for sure. Country Soul at its finest, like taking off a pair of tight shoes, Yola soothes the soul.

London duo O&O formed in Liverpool via Israel and Colorado, with harmonies for days.

Treetop Flyers have been rocking the UK scene for a while now but their 2018 self-titled album and appearance at Americanafest in Nashville kicked it all up a notch.

Emily Barker has a lovely bluesy Memphis sound, she’s from Australia, but we’ve adopted her and she’s adopted us and everyone is happy. She’s a leading light on the UK scene and was named UK Artist of the Year at the UK Americana Awards in February.

A duo from Edinburgh and London, The Marriage are masters of sublime truth telling.

Hannah White has worked hard providing a space for homegrown acts to perform at her Sound Lounge initiative in London and has fought local government and developers every step of the way to do so. She’s a mighty fine artist as well, and one who gives back.

The Luck are a brother/sister duo with a touch of the Eagles and Fleetwood Mac about them–what’s not to love?

Noble Jacks will get your feet stomping and raise any roof that’s not nailed down properly.

Aside from having an amazing name, the Hungry Mothers combine dreamy folk with indie soundscapes.

Finally, Lucas & King sound like they stepped out of the ‘60s in the best way. I love them.

So there you go, an embarrassment of riches from these isles to get you through the holiday season. If you want even more, dig into my personally-curated playlist and enjoy: