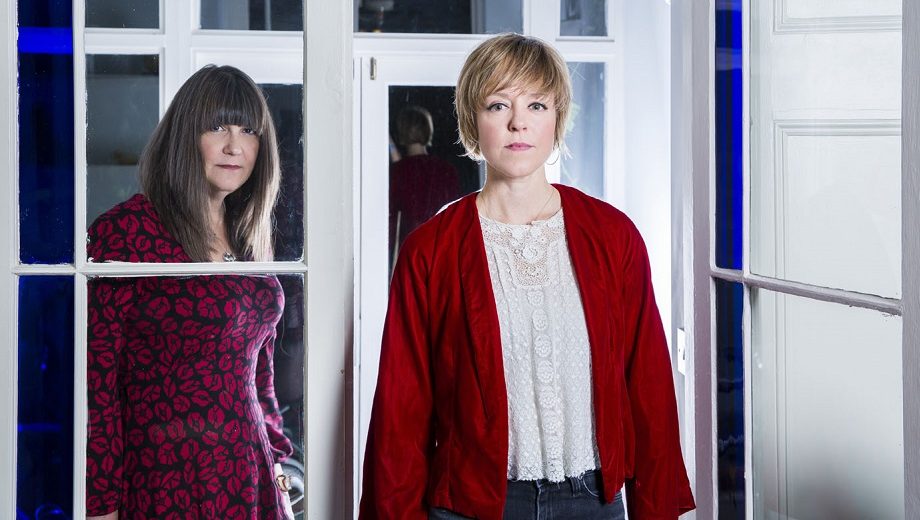 Artist: Marry Waterson & Emily Barker
Hometown: Marry is from Kingston Upon Hull, Yorkshire; Emily grew up in Bridgetown, Western Australia, but now lives in the UK
Latest Album: A Window to Other Ways

Sounds like: A folkier Liz Phair and Lucinda Williams

Why You Should Listen: Is there such a thing as a superduo? There probably should be. And if there were, this pair would be the definition: Emily Barker, named UK Artist of the Year at last year’s UK Americana awards, has a devoted following in her adopted homeland; Marry Waterson, meanwhile, bears the name of British folk royalty. The two women met at a songwriters retreat organised by Liverpudlian singer-songwriter Kathryn Williams, and their connection, born out of a mutual respect and appreciation, was so strong they decided to keep the partnership going after back in the “real” world.

For all their individual, independent success, it turns out that this collaboration suits them very well indeed. Marry hails from the Waterson-Carthy folk clan – her mother Lal, uncle Mike and aunt Norma have lifetime achievement gongs a-go-go — and her vocal style certainly echoes her famous forebears. But Barker’s Memphis-drenched vibe pushes her sound into new realms and while A Window to Other Ways is very much folk it is also at times quite indie rock.

It’s also no-holds-barred on the lyrics front, which speak powerfully of the world we’re all living in right now. Take “Little Hits of Dopamine,” a fantastically trippy reflection on “one-click communication.” “I’d rather be rock’n’rolling, but you just keep on scrolling”, the women croon in different octaves, as text message sounds bing in the background.

At no time are you ever in any doubt that these two have something to say and no one is getting in their way — which sums up their music, too. This project captures a special moment when two great musicians find unexpected synergy – while the songs themselves keeps a close eye on all the little things that make up a life. Sometimes you just know people were meant to meet and this is one of those times.