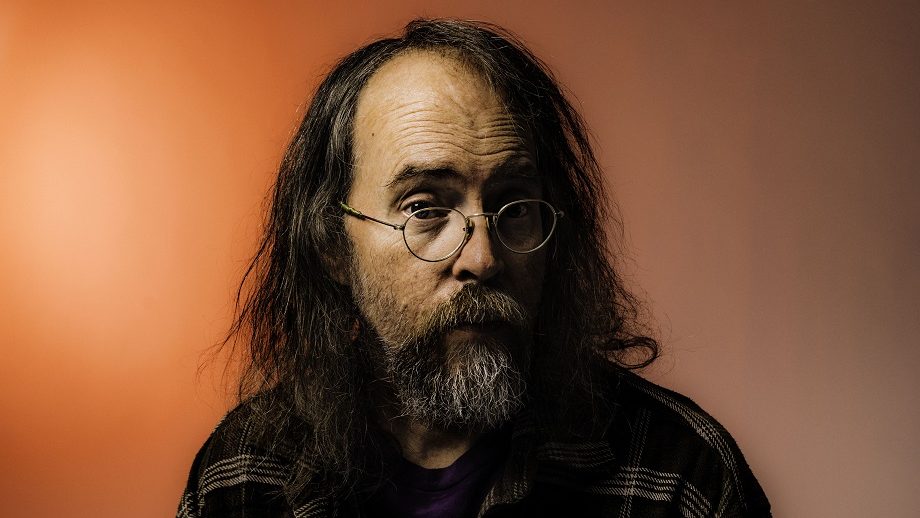 Koerner, Ray & Glover have probably had the biggest impact on me as a musician, and it’s hard to put into words exactly how. When I moved to Minneapolis in the ’80s there was so much amazing music everywhere you looked and each scene had a certain vibe to it, from jazz, funk, the beginning of whatever they were calling alt-country then, punk, hardcore to the incredibly unique West Bank folk/blues scene. I loved it all, but I lived on the West Bank and that sound that K,R&G made either together or in their parts (K and/or R and/or G) changed my life.

I’ve been lucky to have had mostly good and great experiences performing; there are so many nights that stand out it’s hard to say I have a favorite. This summer an audience in Bozeman, Montana, threw flowers on stage after my set and it really made me happy. Normally I just want to play and that’s the primary mover, but when I feel like an audience likes what I’ve done and responds with that kind of love it’s just about the most amazing thing I’ve ever felt.

I read a lot, mostly novels and short stories, some history and biographies, a little philosophy, and that all goes into the pot. I go to galleries when I can, and occasionally see a film, but not as often as I’d like. Everything tends to influence the music.

I drink a little coffee, walk a little if there’s time and room, or at least pace. I like to warm up on the guitar if there’s a place to do that. I also really like spending time in the venue, I like to see who else is playing and meet some folks who came to the show.

I live near Lake Superior, which is a powerful force up here for everyone, and I really like getting to go walking near the lake. When I’m on the road and there’s time I like to walk wherever there’s water; it grounds me and gives me a sense of balance.