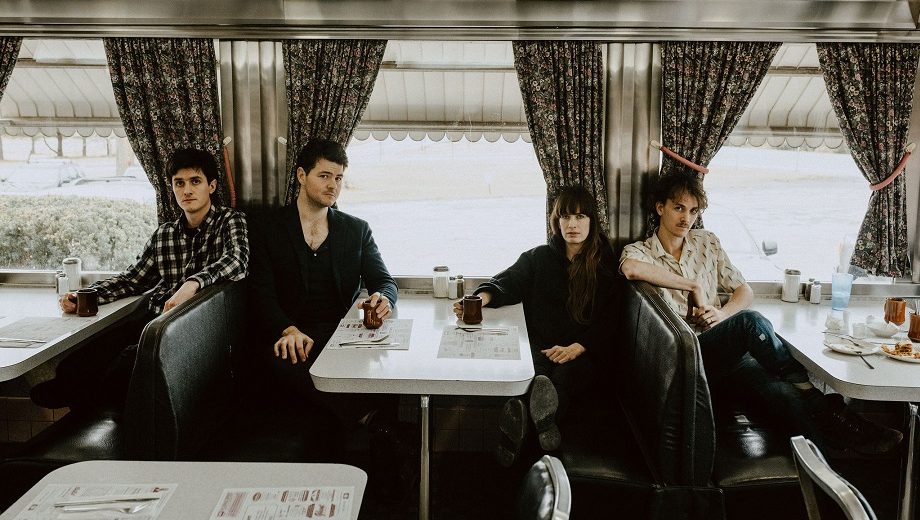 Artist: The Felice Brothers
Hometown: Palenville, New York
Failed band name: At first we were ‘The Brothers Felice’ but quickly realized that was really dumb.

I really enjoy sitting and looking at a photograph with a lot of small details. I also did a lot of reading as a young man. Read the classics, Moby Dick and War and Peace. Those tremendous works of genius that were able to capture both the grand and mundane moments of life equally well.

I never knew I wanted to be a musician… I just knew I really wanted to play music. It was a language that always felt very natural and intuitive to me, but I didn’t ever think that I could do it for a living. It never really occurred to me such a thing was possible. I assumed I would become a carpenter like my father. Luckily I was an absolutely abysmal woodworker!

Sometimes songs take forever. Hammering away for years at one little idea, trying to mold it into something of value. Usually it doesn’t work out and you wasted hours and hours of your life, but once in a while you get something special, and it makes it all worth it.

I photograph insects. I spend a lot of my time very close to these strange creatures, and I enjoy the astounding amount of detail on their tiny bodies. It helps remind me that even the smallest things that no one else cares about can matter the most.

Oh all the time! I also do the opposite. I say ‘me’ when it’s actually ‘you’. Usually though, I like to write about people who have a very different life experience from me, I find it exciting and challenging.