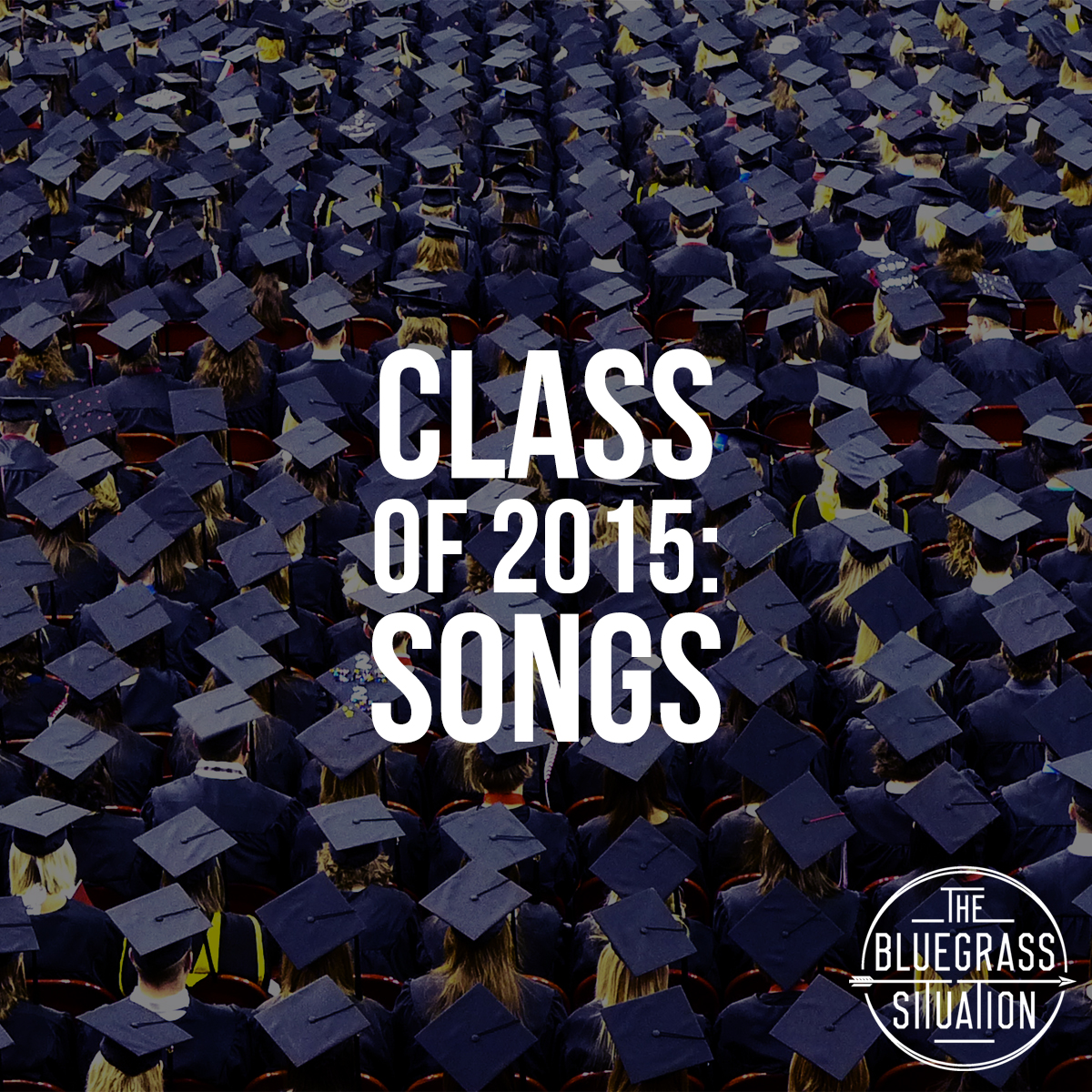 What an overwhelmingly fantastic year for roots music! We couldn't fit all the greatness into our album list, so we picked another 21 of our favorite songs.

A song from the heart of Southern soul music, AndersonEast found this little George Jackson/Rick Hall gem hiding down in Muscle Shoals and made it his own.

Brandi Carlile, The Firewatcher's Daughter, "The Stranger at My Door"

While "The Eye" would be the obviously outstanding song to pick, this little ditty is sneakily special and captures so much of what is great about Brandi Carlile.

It's always a good year when we get new music from Dave Rawlings Machine, and this opening track from Nashville Obsolete expresses a sentiment we can likely all relate to: hitting the weekend like a freight.

This is one of those tunes that absolutely rocks you back on your heels with its unabashed forthrightness. Good luck getting past it to hear the rest of the record.

Drew Holcomb captured lightning in a bottle with "American Beauty" — a love song for anyone who has had to let go sooner than they wanted.

Glen Campbell, I'll Be Me, "I'm Not Gonna Miss You"

One of Campbell's final recordings, "I'm Not Gonna Miss You" may, at first listen, sound like a kiss-off to a former lover, but it was actually inspired by the legendary songwriter's ongoing battle with Alzheimer's, a fact that makes the depth of the lyrics and quality of the song all the more impressive.

Never did a song about the death of a "Big Man" sound so sweet. Suzanne Santo's voice is just about perfect … and the fiddle-laced song ain't too shabby, either.

Amy Ray crafted some mighty fine tunes for the latest Indigo Girls' record, including this stunner that shows how powerful a well-placed horn part can be.

This Oklahoma boy knows how to rock ’n’ roll! Under the production guidance of Mark Neill, “Head Over Heels” sounds like the Flamingos went on an extended acid trip. Vibrato Fender dreams oscillate behind McPherson’s crooning, a chorus of handclaps, and a tack piano from Hell. Oh yeah, it’ll make you dance, too.

“Wish I could write songs about anything other than death,” Julien Baker sings within the first seconds of this crippling ballad, led by an electric guitar and tritone anxiety. Having grown up in Memphis, the songwriter has the lyrical talent of a serious Delta blues player, but her music is darker and more daring than much of what Tennessee knows.

Less outwardly biting than the album’s title track, this cut from Pageant Material stands out in a year dominated by a ridiculous question: Just where do women belong in the salad that is country music? Plus, that inside baseball slap-in-the-face to Big Machine is pretty rad.

LP really knocked this darkly plodding one out of the park. Elements of it echo back to her pop past, but her bluesy roots are also showing.

A collaboration with Son Little, this groovy track from Mavis Staples' EP snaps and snakes, using gospel-inspired backing vocals to drive it all home.

Ladies and germs, Nathaniel Rateliff has finally arrived. The Midwestern singer was bound to hit a new level of popularity with each year that passed — but that moment never seemed to arrive. That is, until Rateliff traded folk music for soul. Now you simply can’t escape that "S.O.B." This Stax-approved prison pen jam gets in its licks early, and washes it down with dirty bourbon.

We’re all losing our minds … some of us are just more freaked out by it than others. Rayland Baxter provides the sing-along anthem for those of us on the “more” end of the spectrum.

Rhiannon Giddens, Tomorrow Is My Turn, "Black Is the Color"

Rhiannon Giddens is known for her work with the Carolina Chocolate Drops, but she is also a formidable solo artist. This cover of an Appalachian folk tune — the excellent accompanying video for which was shot at historic Fisk University — shows off all Giddens has to offer: her soulful voice, knack for finding a groove, and ear for interpretation.

Russell Moore and IIIrd Tyme Out, It's About Tyme, "Brown County Red"

This Kyle Burnett-penned tune is filled with danger, bootlegin’, and cold-blooded murder on the banks of the Ohio River. When a moonshiner emerges from his secret corn liquor corner, he has an unfortunate run-in with the law, killing dead a few deputies. It’s the bluegrass equivalent to Juice. Kid just can’t stop killing! The best part about “Brown County Red,” is that it’s cast upon a major key backdrop. Surreal does not begin to describe it.

Hailing from the great expanse of nothingness known as the Panhandle of Texas, Ryan Culwell speaks fondly of his childhood home and its understated beauty. “Take me back where I can see miles of dirt in front of me,” he sings. It’s something every God-fearing Midwesterner/Southerner knows to be true: Life is easier in the heat and emptiness of the flatlands … but we left them anyway.

The sonic equivalent of David Foster Wallace’s “Good Old Neon,” the important distinction being that Stevens’ narrator sees Perseus twinkling in the clear night sky just in time to correct the steering wheel.

The Weather Station, Loyalty, "Way It Is, Way It Could Be"

From the mind of Canadian songwriter Tamara Lindeman comes this tune, “Way It Is, Way It Could Be” — a meditation on the other side of the fence. The place where the grass always seems to be greenest. The song, off the fabulous Loyalty, has the snowy imagery of an Edith Wharton novel and the leary suspicion of Virginia Woolf. Lindeman sings in falsetto equanimity: “Was it a look in your eye? I wasn’t sure. The way it is and the way it could be both are.” Painted with images of frozen Quebec, this opening track sets the mood for the Weather Station’s best album yet.

Wilco’s surprise album also had a few surprise hits, like “Random Name Generator.” Like the song’s “flame creator” protagonist, this tune packs plenty of dirt and burn. “I think I miss my family I found,” Jeff Tweedy laments, resigning himself as a father who simply names things. It is one of recent Wilco’s most affecting songs.

For more musical goodness, check out the full Class of 2015. Follow the playlist on Spotify and add your own favorite songs to it: