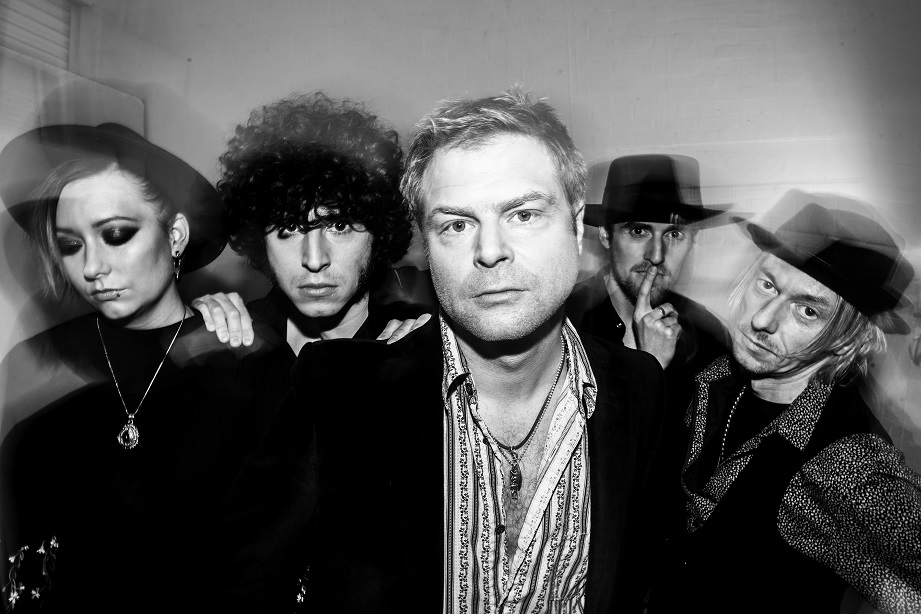 Sounds like: War On Drugs by way of Cowboy Junkies: dark Americana with vivid lyrics and a brooding, almost Lou Reed vibe.

Why You Should Listen: Genre names have been done to death but how about “Amerigothic?” Bet you haven’t heard that one before. Throw in “cinematic” and “atmospheric” and you’ll be somewhere close to the sound of Curse Of Lono, who won this year’s Bob Harris Emerging Artist Award at the UK Americana awards.

Formed in 2015, the group took their name from the title of a Hunter S. Thompson novel. So is this gonzo music? Well, there are certainly plenty of references to drugs in the band’s early oeuvre. Lead man Felix Bechtolsheimer, grandson of billionaire Karl-Heinz Kipp (and brother of Laura, Olympic gold medallist in dressage), used their first album to exorcise his heroin addiction. And even as the band have abandoned their electronic edge and recorded much of their second album in Joshua Tree, California there’s a certain haunting sound that has stayed with them.

The six-piece’s new release, 4am and Counting, is an album of previously-recorded songs that takes you into their late-night world. Picture the scene. They’ve played a gig, are chilling out afterwards, and start jamming around their set list. This time there’s no pounding sound system or fancy production, just simple, analog recording gear. A couple of friends join in and together they turn familiar tunes into something completely different.

So the big electronic sound that came out of “Way to Mars” on As I Fell has, by the time the clock strikes 4am, been turned into something rootsy; pedal steel is provided by legendary session musician BJ Cole. On “Welcome Home” from another previous project, Severed, Bechtolsheimer’s blistering slide solo takes a step back to allow the harmonica to shout Americana from the rooftops. And it all feels like Curse of Lono’s true habitat.