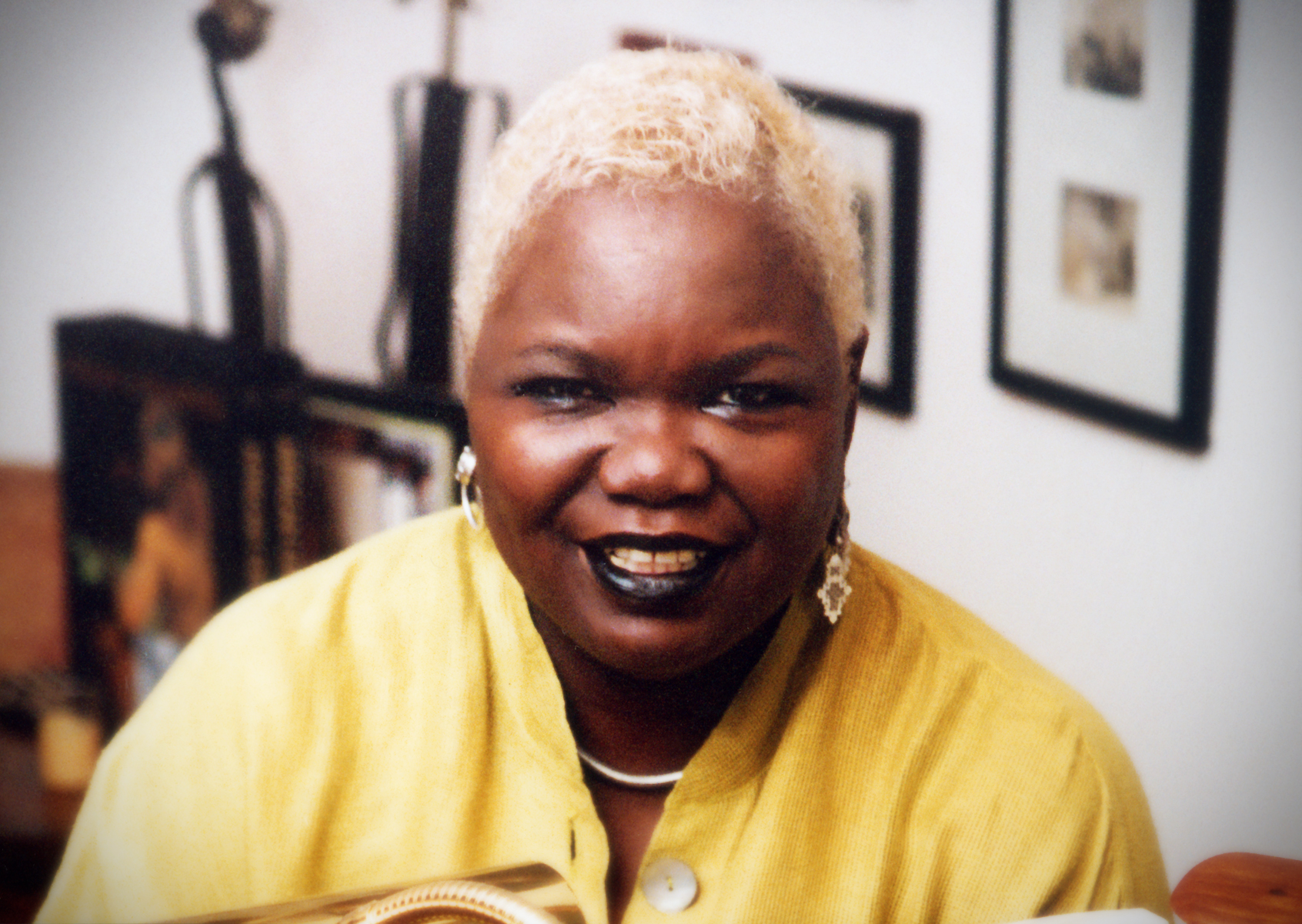 One of the universal commonalities between people is that it is hard to ask for help. If money is involved, the task is all the greater. That’s why crowdfunding an album is such a brave and beautiful thing for artists to do. And it’s why we’ve decided to lend our support each month to roots music campaigns that could use a boost.

We’re big fans of Sweet Honey in the Rock and all of their off-shoots. So, as a former member, Ysaÿe inherits that support for whatever she wants to do. In this case, what she wants to do is bring a variety of artists together to create ethnographic recordings of the “The Star-Spangled Banner” to go along with her own reclaimed version of it. That’s not just revelatory and necessary; it’s also COOL.

We’re big fans of both Jill Andrews and Peter Groenwald, and we were lucky enough to see one of their first — if not the first — gig they played together. As charming as they are individually, the combination is utterly enchanting. Get in on the ground floor with this one!

A former member of the Sidehill Gougers and the Trishas, Texas singer/songwriter Jamie Lin Wilson has been up to various creations over the past few years, but is back in business with her second solo record. It will, no doubt, feature some stellar players working through some solid tunes.

Singer/songwriter David Robert King is diving into the darkness on his new album, Idaho. If you appreciate the likes of Leonard Cohen and Tom Waits, you might well enjoy what he’s up to. But, act fast! His campaign only has about a week left!

Our own Justin Hiltner has quite the bluegrass situation on his hands as he raises funds to make a record with our good friend Jon Weisberger. These two gents have an awful lot of talent between them … plus a whole bevy of bonafide bluegrass besties all lined up, including Molly Tuttle, Casey Campbell, Tristan Scroggins, Kimber Ludiker, and Amanda Fields. No chance it’s not gonna be great!