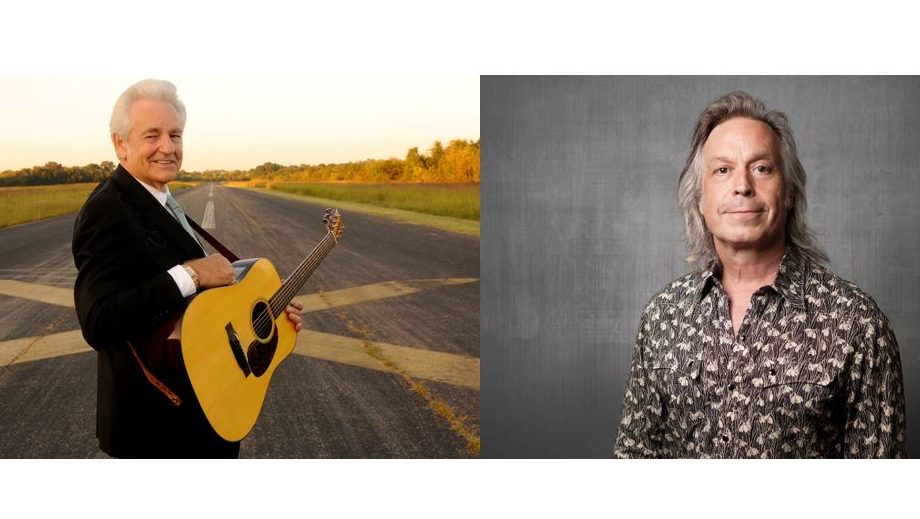 “This year we celebrate both the 30th anniversary of the International Bluegrass Music Awards and the 80th birthday of Hall of Famer Del McCoury! What could be better than Del co-hosting the Awards Show with the legendary Jim Lauderdale?!” said Paul Schiminger, executive director of the IBMA. “It is sure to be a fun and memorable evening with unforgettable performances by awards nominees. This is the biggest night in bluegrass music, as we honor excellence over the past year and over entire careers.”

Even among the pantheon of music’s finest artists, Del McCoury stands alone. From the nascent sound of bluegrass that charmed hardscrabble hillbilly honky-tonks, rural schoolhouse stages, and the crowning glory of the Grand Ole Opry to the present-day culture-buzz of viral videos and digital streams, Del is the living link, headlining sold-out concerts to music festivals of all genres, including one carrying his namesake. In 2010 McCoury received a National Heritage Fellowship lifetime achievement award from the National Endowment for the Arts, and in 2011 he was elected into the International Bluegrass Music Hall of Fame. A two-time Grammy winner, McCoury has won numerous IBMA Awards, as well, including Entertainer of the Year a record-setting nine times.

Jim Lauderdale won the Best Bluegrass Album Grammy in 2002 for Lost in the Lonesome Pines, his collaboration with Ralph Stanley & The Clinch Mountain Boys, and won a second Grammy for his album The Bluegrass Diaries in 2008. A lauded singer-songwriter, he has been a symbol for creative integrity and prolificacy for thirty-two albums over decades of recording. He’s an A-list Nashville songwriter whose songs have ruled the music charts while recording an eclectic catalog of albums. His prolific streak of releases continues in 2019, as he finishes his tenth bluegrass album.

Claire Armbruster and Mary Burdette return as executive producers of the show.