In This Protest Song, Sheryl Crow Suggests a “Woman in the White House” 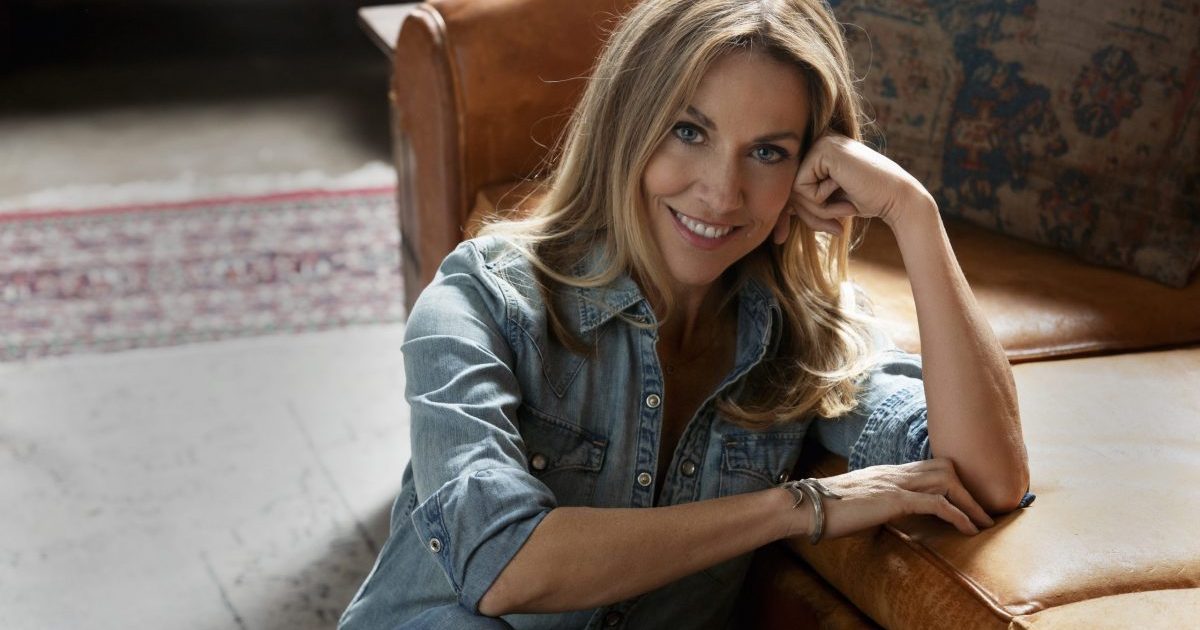 Have you been missing a good protest song in your life? Sheryl Crow is here to save the day. In August, three months prior to the presidential election, Crow released a music video for a reimagined and rearranged rendition of her song, “Woman in the White House.” The track is grittier than when she originally recorded it as a 2012 B-side and has a more of a blue-collar, down-to-business attitude about it.

Meanwhile, its music video is wrought with images of protesters of today juxtaposed with images from years past. As a result, it paints a stark contrast between the grainy black-and-white footage from women’s suffrage protesters of the early 20th century and the crystal-clear images of modern protests against sexism, racism, and inequality. Images of picket signs run across the screen proving that there are many changes still to make, one hundred years on from early suffrage movement. Watching the video now instills a sense that a fresh perspective is what our great country deserves, and maybe, as Crow suggests, “a little female common sense” is just the thing we need down on Pennsylvania Avenue.