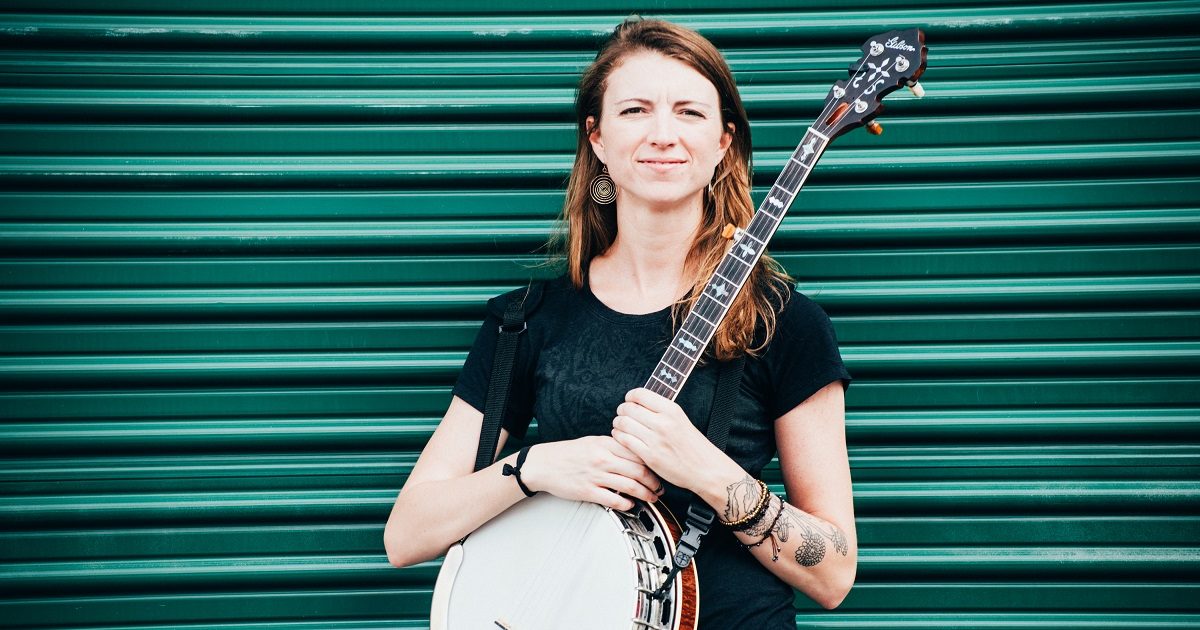 In Their Words: “Justin Hiltner brought this song’s idea and first verse — inspired by watching his cat, Porkchop, playing with a wounded cricket — to a co-writing session in the fall of 2020. I was reminded instantly of the old fiddle tune, ‘Cricket On the Hearth,’ and that put us in an old-time mood that dictated the lyric’s ‘countdown’ format and the music’s structure, with its instrumental-only second part. A few months later, when I started looking at material for the third of our Bluegrass at the Crossroads collaborations, I remembered the song and thought its lyrical whimsy and musical flavor would fit Gina Furtado well. Thanks to her fine singing and some great playing by the entire group — Gina, Chris Davis of the Grascals, the Travelin’ McCourys’ Cody Kilby, Sav Sankaran from Unspoken Tradition and the always amazing Andy Leftwich — it turned out to be one of my favorite tracks from the whole project.” — Jon Weisberger, producer

“When Jon Weisberger told me that he and his co-writer, Justin Hiltner, thought I’d be a good fit for singing ‘Cricket,’ I was very flattered. There is a gleeful obstinance in the mood and lyrics that really cracks me up, and I can absolutely relate to that sentiment. It was super fun recording this one, especially with such a great band lineup!” — Gina Furtado