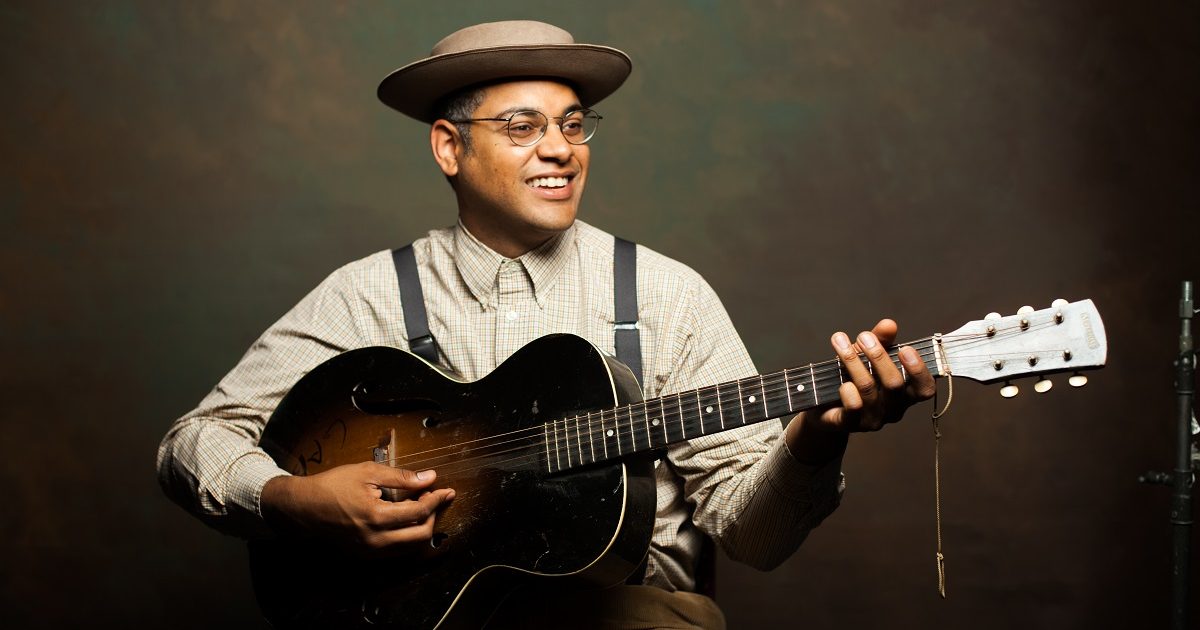 In Their Words: “I wrote ‘Steel Pony Blues’ after reading The Life and Adventures of Nat Love, an autobiography written by the famous black cowboy Nat Love in 1907. Born into slavery in 1854, Nat Love left his native Tennessee for Holbrook, Arizona, following Emancipation and began working as a cowboy on the range. He became known as ‘Deadwood Dick’ after demonstrating his skill at shooting, riding and roping at a cowboy contest in the Hills of South Dakota. The name ‘Deadwood Dick’ would go on to gain legendary status in dime novels, eventually discarding the real legend and the man with it. This prompted Love to write his own book about his own life and adventures claiming each word to be the honest truth.

“By 1890, Nat Love would become a railroad porter on the Denver and Rio Grande Western Railroad continuing to ride the range on a ‘steel pony.’ I became intrigued by Nat Love’s life story and it opened my eyes to an aspect of my own family story based in Northern Arizona. My paternal grandparents migrated from East Texas and Arkansas to Northern Arizona in a similar manner to Nat Love. They were driven by the same desire for a better life than the one that could be found on the farm. In the last verse, I say ‘They call Mr. Flemons, cause I done tore that guitar down,’ which is a sentiment of the progress that I have seen in my own lifetime being two generations removed from the farm, having now traveled the world performing American roots music that reflect my cultural values of movement and progress.

“I chose this song for the Americana Railroad album because it presents the image of working class Pullman porters, like Nat Love, who used their freedom to forge their own destiny on the technological marvel of their time: the train. This is a powerful collection of songs and I’m glad to be a part of it.” — Dom Flemons, The American Songster 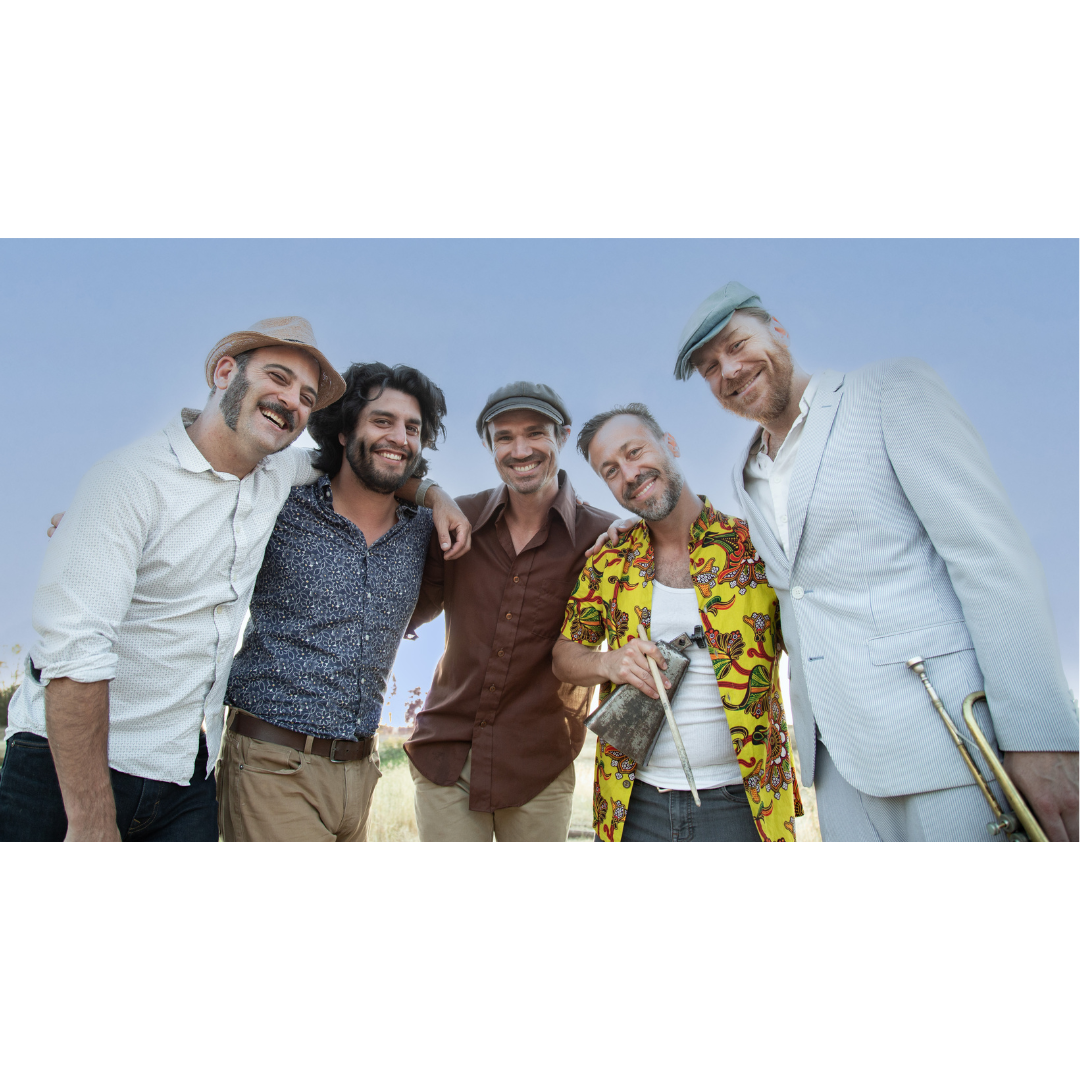 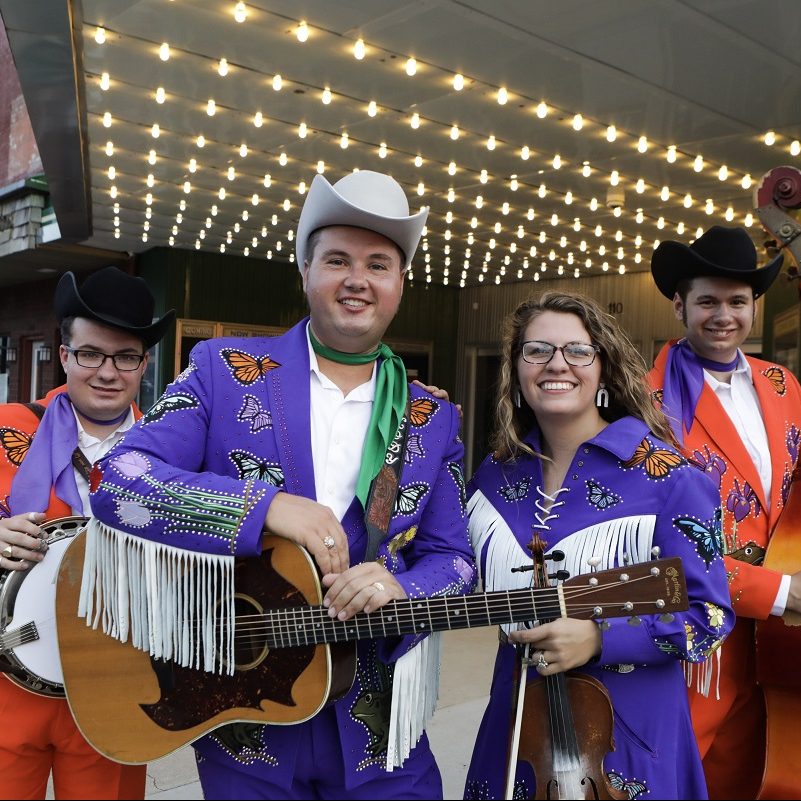