LISTEN: Gillian Welch & David Rawlings, “When a Cowboy Trades His Spurs for Wings” 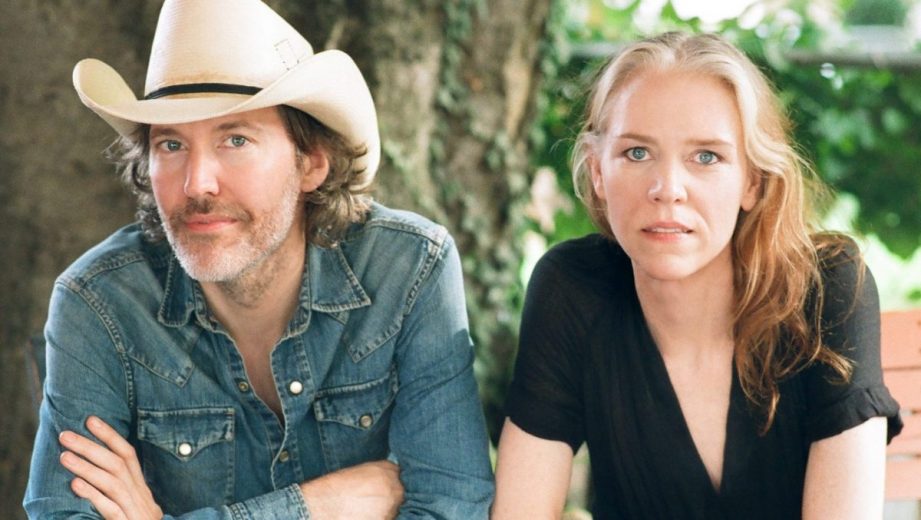 Gillian Welch and David Rawlings have released their own recording of “When a Cowboy Trades His Spurs for Wings,” following its nomination for Best Original Song at the 2019 Academy Awards. Written for the Coen brothers’ Western film The Ballad of Buster Scruggs, the song is sung in the movie as a duet between gunslinging cowboys — one alive and one dead — played by Willie Watson and Tim Blake Nelson. Welch and Rawlings will sing their own version at the Oscars on February 24.

Welch was BGS’s Artist of the Month in January 2017. Read the interview.