LISTEN: Jon Hatchett, “You Can’t Regret What You Don’t Remember” 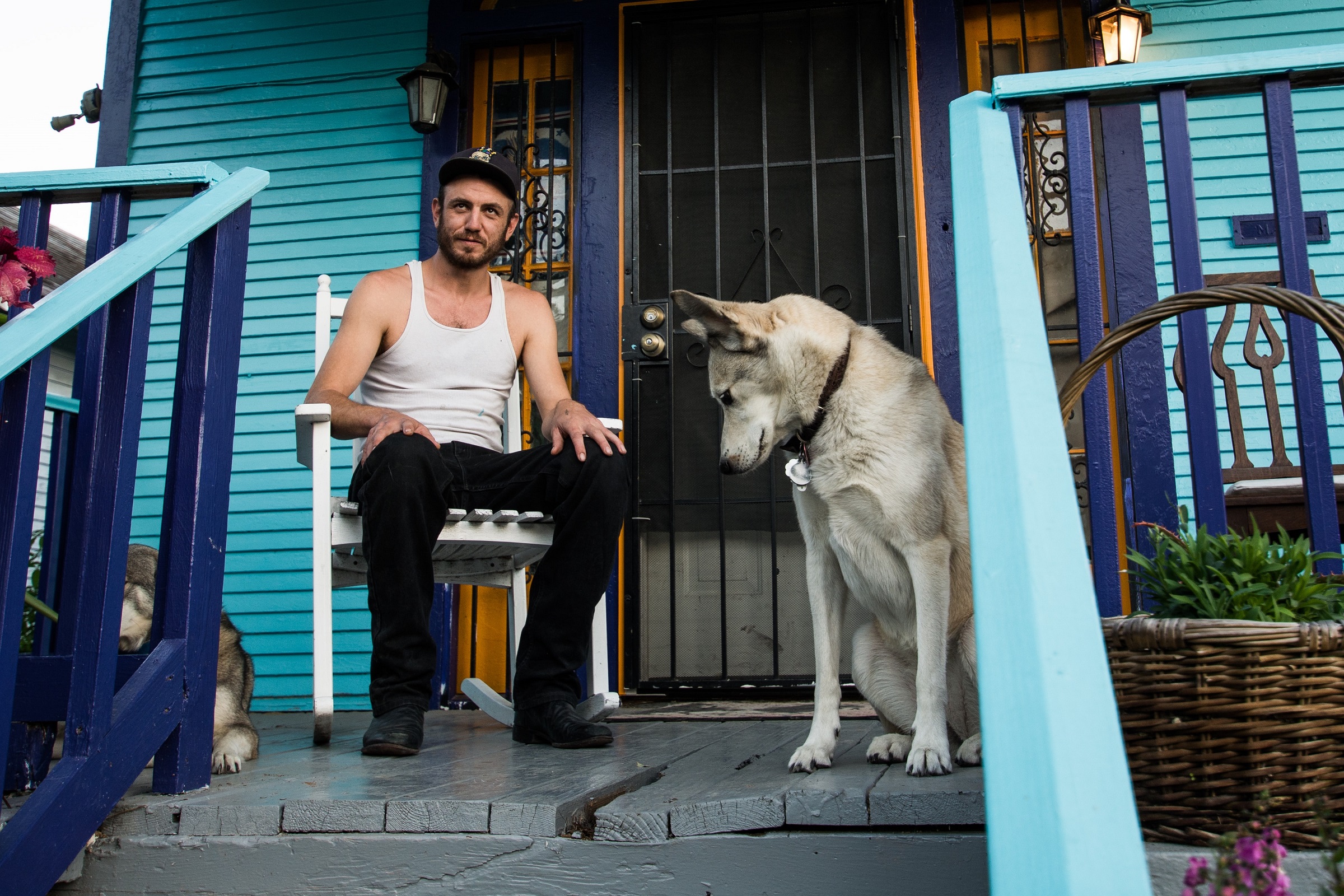 In Their Words: “I wanted to make an album of music to dance to, but lyrically explores sad or difficult territory that is relatable. For instance, this song was written as a comedic cautionary tale about getting phone calls in the morning about what happened the night before, but not remembering it.

The cover illustration (by my friend and neighbor Nicky Bob Shoulders) comes from the title track, taking problems we (at least myself) face in society today. I tried to set these things in popular uptempo form, with the familiar and the unfamiliar put together — a form of satire to think about, but also to party to.

Most of my favorite dogs are mutts, and you could say the same about this album. It’s country enough to where you can two-step to most of it, but there is a touch of New Orleans R&B, rock and roll, and really whatever we thought fit the song. We tried to arrange it while still letting it feel loose enough to step out of the range of conventional country music.” — Jon Hatchett