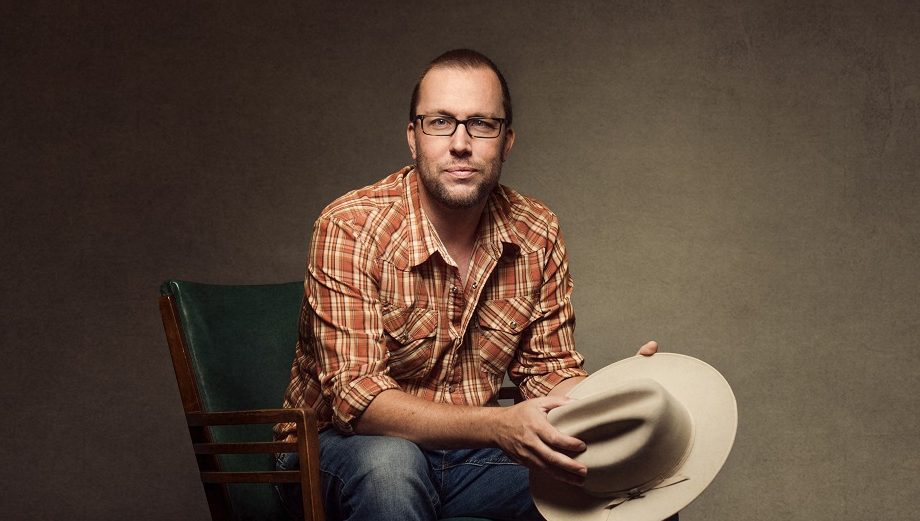 In Their Words: “I wrote this one for all of the people who’ve broken my heart, and Anika’s bad luck is that she has a cool, memorable name. She’s the first girl who ever kissed me. We were six and I remember she had a skating rink in her backyard and lived around the corner. She denied it happened for years after and then I moved away and I haven’t spoken to her since. Apparently she’s now an actress.” — Terry Klein