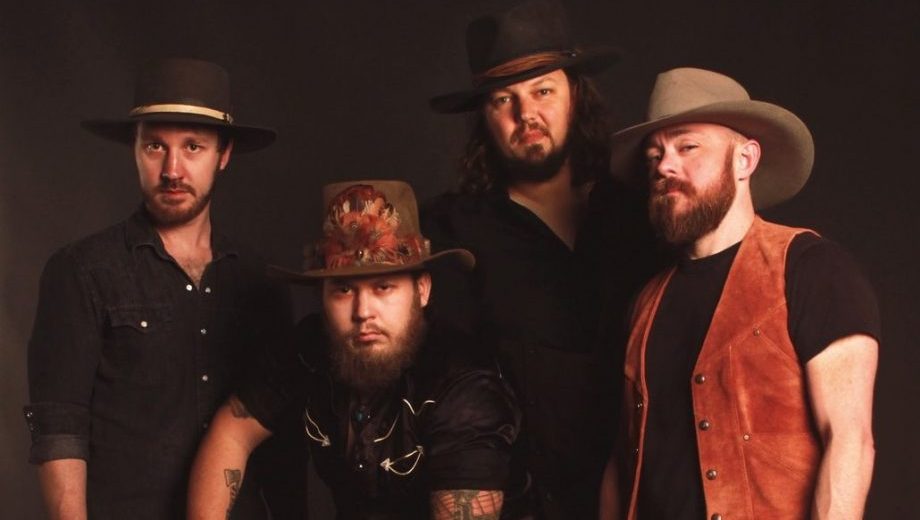 In Their Words: “‘Baby Slow Down’ is a song written from the perspective of a mother whose child has lost his or her way. She can see the path of the thing she loves most is getting rocky, so to speak, and knows she must intervene. Rowdy would tell the story of the car wreck he had one night headed home from a show the two of us had played about an hour outside of Nashville. It had been snowing and the roads were slick so when his mom told him, ‘baby, slow down’ the following day, he said, ‘I wasn’t even speeding,’ to which she replied, ‘No, in life, in everything, just slow down.’ I think too many times parents can see their kids heading down a path of destruction and never say anything in fear of rejection and resentment. I, for one, am glad that’s not the kind of parents I had, and I know Rowdy would say the same for his.” — Wes Bayliss, The Steel Woods