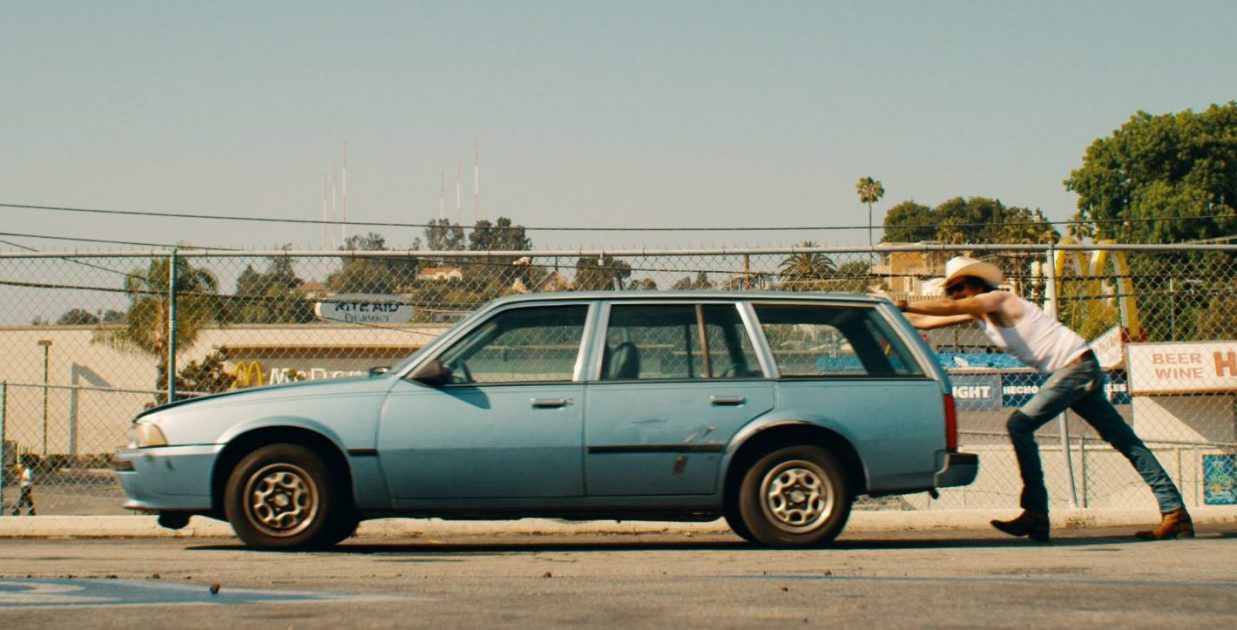 Heya! I’m Ben Reddell, GM of Bedrock LA, and curator of the Grand Ole Echo. What a year, am I right? 2020 had the music world completely shut down, which saddened me to no end. Through the power of computers I was able to remotely finish my EP, LA Baby! And live music is possible soon? Don’t tempt me with a good time! With that being a possibility, this month has found me taking out the ole Rolodex and seeing what all my LA pals have been making in this trying time, this new normal, on this road to recovery. (Don’t hit me!)

If you’re new to Grand Ole Echo, it’s the swinging Los Angeles country and roots show here in beautiful Echo Park on Sunday afternoons. As you will see proven by this playlist, I curate the GOE with a very eclectic mix of roots music. We love our traditional country here in Echo Park, but we also like to let our freak flag fly with the hippie-dippie, pot-smoking types as well. Hopefully all of these folks will be playing live on my stages again, and when they do, I hope to cut a rug with you. Here’s a playlist of some of those folks. — Ben Reddell

Tony is kinda new to my attention. She was booked for 2020 GOE, but you know. Anyway she is super fun, and this track is pure LA bliss, Beach Boys, ’80s country punk. A little bit of everything.

My pal Mara Connor made an awesome EP this year of some beautiful tunes. My favorite on this one is her cover of Jackson C. Franks’ “Blues Runs The Game.” The whole EP is like you’re floating on a cloud, it’s simply divine.

Sam Morrow – “Getting by on Getting Down”

I can’t wait to see all of these bands live again. But boy howdy am I ready to have my face melted with some loud, guitar-driven music. And boy does Sam Morrow deliver that here with this tune. The whole record really cooks.

My pal Joe Bourdet really delivered a beautiful country-rocker opus with his EP Meadow Rock. This is the perfect summer song to sit on the porch and feel the wind caress your face. And that’s not hyperbole!

My pal Sie Sie released this country cooker, “Night Train.” The song is so sweet and so tough at the same time — emblematic of what I love about Sie Sie. She the nicest gal you’re ever gonna meet, but she could also probably chew on nails.

My buddy Victoria made an amazing record last year despite it all. The whole thing has awesome honky-tonk energy and she sings it with some great power. “Skid Row” is like an Asleep at the Wheel-style number that really makes you wanna dance.

My buddy Eric put out the single “Need a Change” this year and it’s a mean, heady, ’70s rock jam. Really great guitar playing by Eric on this one. Eric’s previous band, Professor Colombo, was one of my favorites. But I just know this kid is on to something and I expect some sick stuff coming from him in the future.

Katie Jo – “I Don’t Know Where Your Heart’s Been”

My pal Katie Jo is a real sensation. She put out this single this year and I simply love the Patsy Cline vibes. Katie’s got an amazing voice and live she’s a showstopper.

My pal Trevor put out his solo record, I Like It Here, last year and it’s simply divine. My favorite tune is “Get Ready to Fly.” It’s just so sweet and happy, much like Trevor.

My friends Pacific Range put out their amazing album High up the Mountain. These dudes were one of my favorite bands to book on the porch at GOE when they were first starting out. They just would electrify the air when they were out there.

I’ve was made aware of this band through my co-worker Meg at Bedrock. I’ve seen them show up to the studio in western regalia a few times, but I’ve never met them. Anyway I think they are cool as shit. They had a self-titled EP come out this year which is great. Hoping to get them on a GOE soon.

Los Bolos – “Why Get Sober”

This year Los Bolos put out The Best of the Greatest Hits and it was really hard not to crack open an afternoon beer when I put it on for the first time. Sure I was in lockdown, but there was a real good party going on in my head.