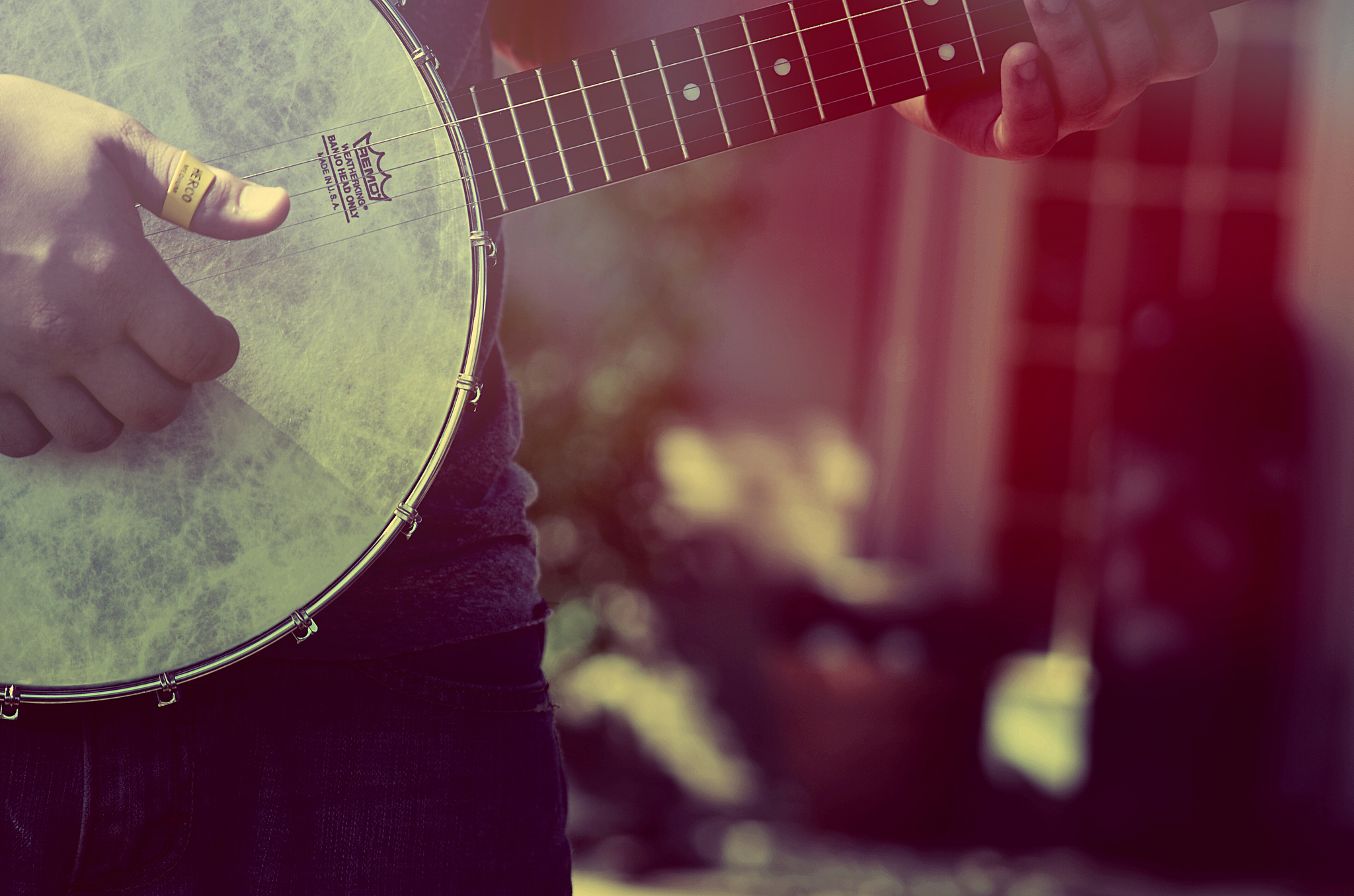 A handful of devoted Stanley Brothers fans found out a day too late that Ralph & Carter had played in Washington, D.C. Determined that would never happen again, they published a D.C.-centric mimeographed newsletter for the furtherance of bluegrass — traditional, contemporary, and progressive.

Since July 1966, Bluegrass Unlimited has grown into an international monthly magazine with interviews, photos, record reviews, a Top 30 Countdown Chart, and more. Sometimes called "The Bluegrass Bible," BU's 50-year history will be honored with IBMA's Distinguished Achievement Award during the World of Bluegrass convention in Raleigh in September.

Lee Michael Demsey, afternoon drive host on WAMU's Bluegrass Country and keeper of the BU Top 30 Countdown Charts has compiled a list of the longest-running #1 songs since 1990.

Spending eight months on top of the chart was:
"Murder on Music Row" — Larry Cordle and Lonesome Standard Time (March through October 2000) 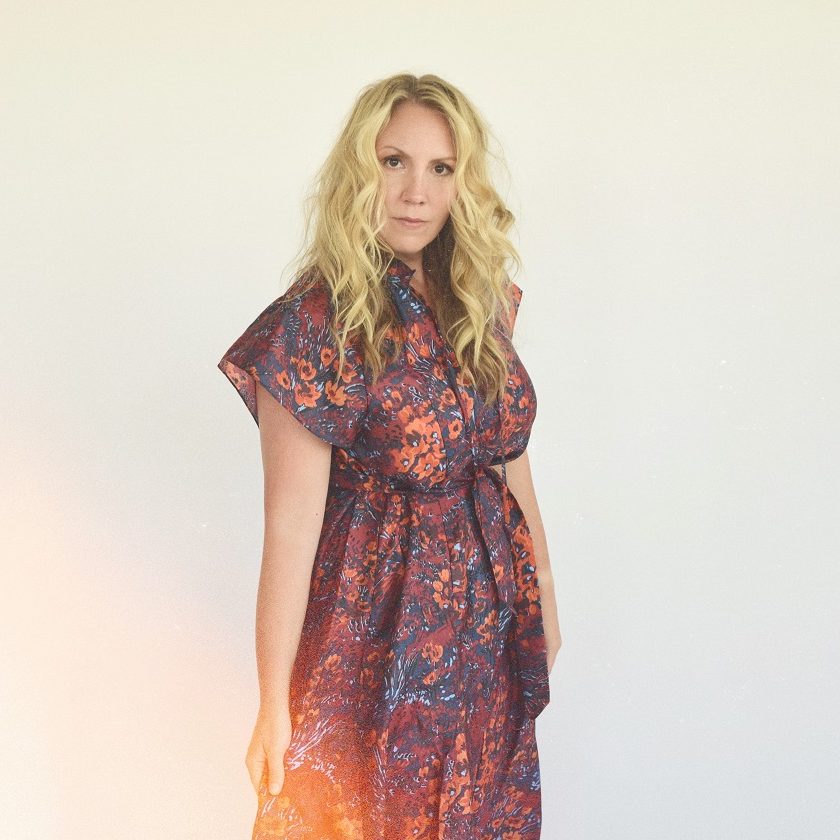