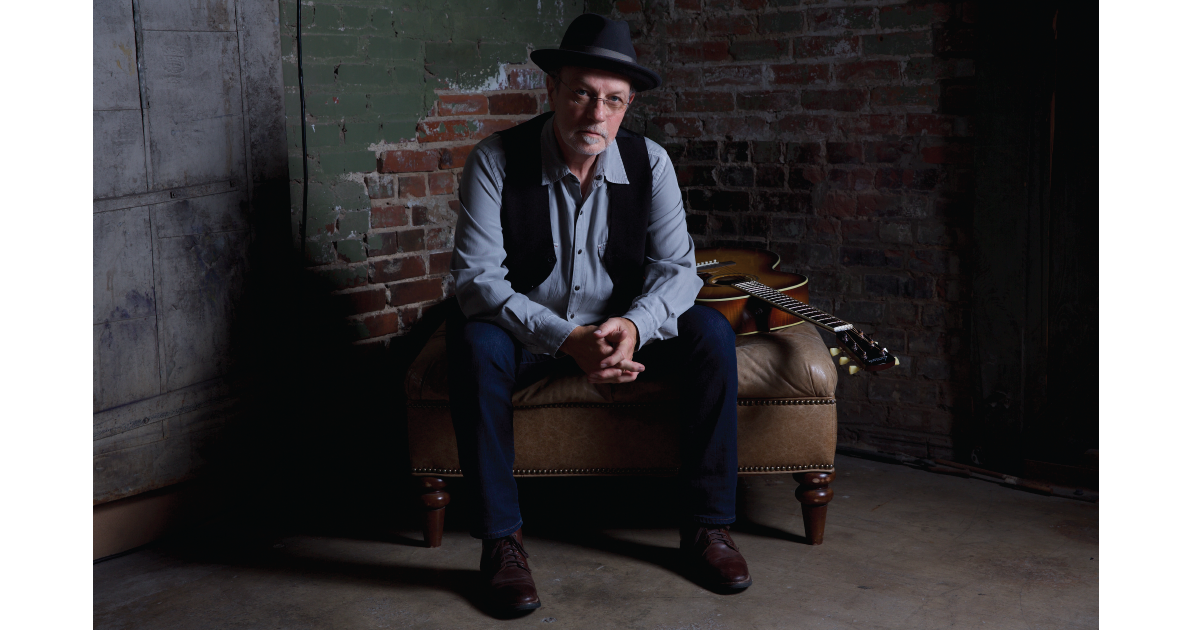 “The idea of a road trip Mixtape really appealed to me after so many months off the road. While I truly enjoy playing in front of an audience, there is easily as much anticipation around just ‘getting on the road’ in this business. Most of my travels have been in a small motorhome over the past five years. The whole process of loading the gear, packing up merch, and stocking the fridge is something I really miss during this prolonged pandemic pause. Music is always an integral part of that process. One of my favorite memories from a road trip into Utah was listening to Bruce Springsteen’s Western Stars album as the desert road stretched out before us. Something truly American about the whole experience.” — David Starr

This Jackson Browne classic has always been a favorite of mine. He wrote it when he was only 16 years old and it shows a maturity and depth rarely expressed so well by a young songwriter. It speaks of self-reflection, looking back and moving forward all at the same time.

The title cut from Bruce Springsteen’s recent record is an epic road trip song. I loved the song when I first heard it. But when I listened to it while cruising across the Utah desert in our motorhome, the song really moved me. The whole album passes that same test, by the way.

Don Henley and Mike Campbell really captured the essence of lost romance and the change of seasons in this one. I can’t help turning the radio way up when this one comes on!

My favorite Cars song. Ben Orr’s vocal is so moving here. And the music video released for it at the time, directed by Timothy Hutton, added context to the meaning of the song.

Joni Mitchell is always road trip favorite. Plenty of time to absorb the intricacies of the songs. “Coyote” physically moves us down the road with a cast of characters. This song from her 1976 album Hejira rocks along with a killer Jaco Pastorius bass line fueling the ride.

Stones? Of course! I played this song a couple hundred times as a singing cover band drummer in my youth. Always fun to watch the dance floor fill up immediately upon kicking it off. Something about that intro and the feel just propels a road trip playlist!

The Tubes – “Talk To Ya Later”

This classic Tubes song is another one with a power intro that just cannot be denied. Fee Waybill wails and Toto’s Steve Lukather kills it on guitar. Watch your right foot on this one; you might just pick up speed!

Melissa Etheridge – “You Can Sleep While I Drive”

Melissa Etheridge sings of true love and tenderness on a true road trip. This one works especially well as the sun sets on a long Texas straightaway at about 55 mile per hour. Slow down and soak it in.

This Daryl Hall and John Oates classic hit is good for the star of any road trip! Full of energy and another intro that simply cannot be denied. Great background vocal parts for that front seat sing-along, too!

It’s gotta be Little Feat’s live Waiting for Columbus version with this one. It literally chugs along in the funky slow lane until the pace picks up and takes off into the second tune. Good for getting you through Waco traffic and back out onto the four-lane!

Toto – “Running Out of Time”

The opening track from Toto XIV will put the pedal to the metal without fail. I put this song on coming out of LA into the desert headed for Vegas and was stunned at my speedometer reading. A slamming good road song!

Another Jackson Browne classic that simply has to be on a road trip playlist. The whole record was recorded on the road and the immediacy can be felt on the song. David Lindley’s lap steel soars on this one. Highly recommended!

The Eagles version of the Glenn Frey/Jackson Browne hit is a must. This one has launched a thousand road trips. And the chorus and outro are top-down, Ray-Ban naturals for a summer sing-along!

Joni Mitchell nostalgia pick here. This song was on the radio every morning when I worked a grueling summer construction job back in the day. We’d rise up after a long night gigging in the bars and this song would set us on our way for the 30-minute drive to the site. Help me indeed!

No playlist is complete without a Band song on it. Having known Levon personally, it’s always bittersweet to hear “The Weight.” This song is all about a pilgrim’s journey and seeking something; isn’t that what all road trips are about in some way? Enjoy the ride.