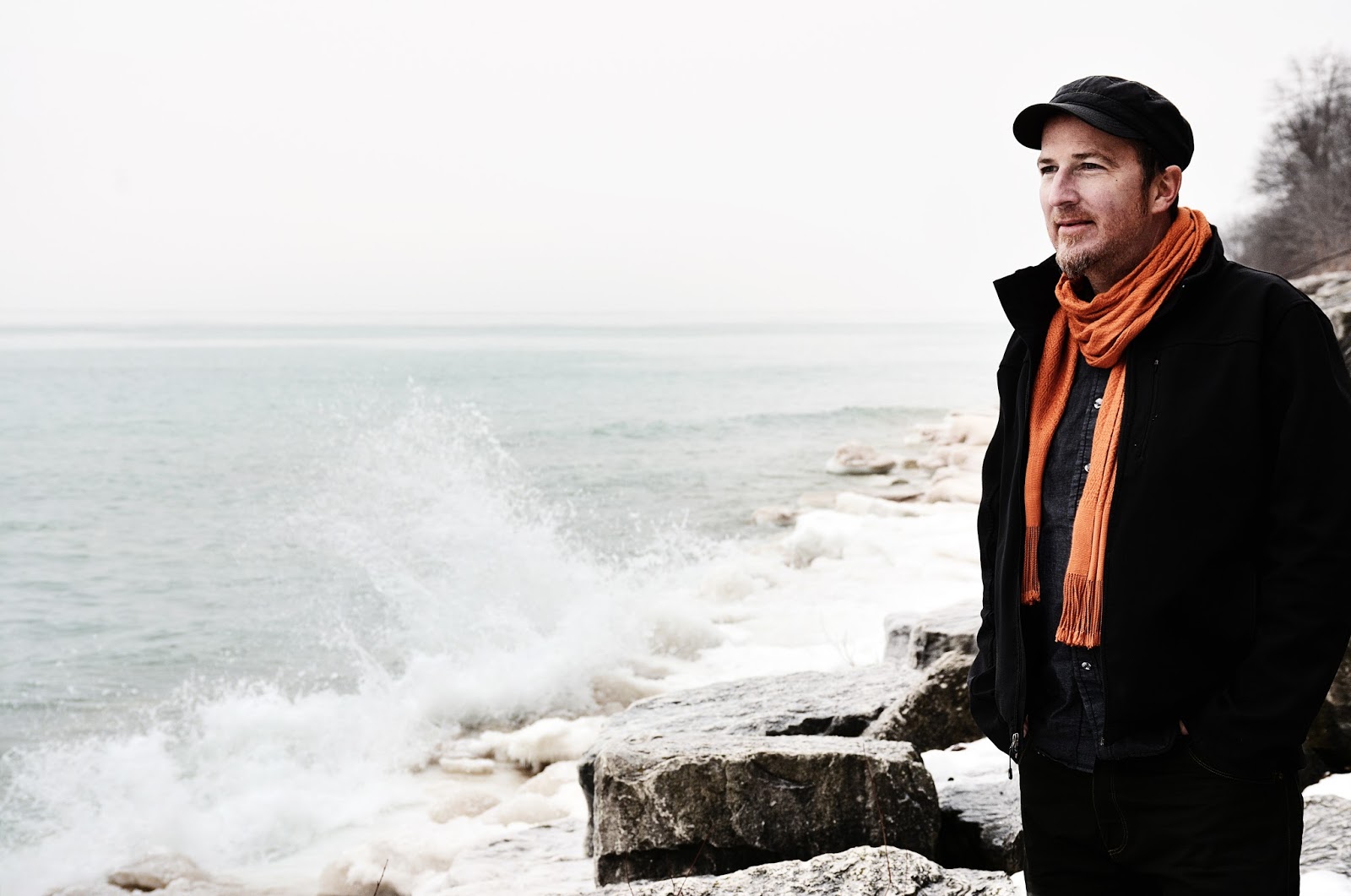 I’ve been making my living in the folk music world for 25 years and I still don’t know what those two words mean. Long ago, I realized had no more need to figure it all out. Here’s a playlist of tunes that fall easily into my whereabouts: from Tom Waits’s thunderous take on the touchstone “Shenandoah” to Anais Mitchell’s daringly inventive confessional “Now You Know” to Birds of Chicago and their straight-from-the-ages “Barley.” — Peter Mulvey

This. This is folk music. Nobody wrote “Shenandoah.” It was coughed up out of the doings and workings of a people. Rivermen, turning wheels and winding ropes. In its complexity and simplicity, it is as deep as anything a PhD in composition could aspire to (Five lines instead of four! Echoes of pentameter! The surreality of personifying Shenandoah as a person! The song is called “Shenandoah” and yet the river continually referenced is … the Missouri!) and yet this song is as clumpy and mossy as a stone in the shallows. Tom Waits and Keith Richards do it immense justice here.

There is an ongoing tension in folk music between deep folk influence and personal expression. Anaïs Mitchell’s work in revitalizing old myths and old folk song forms, whether through rewriting Greek myths or un-ironic direct wrestling with child ballads, is unimpeachable. And it is the raw power earned by all that work which lends such immediacy to the naked outpouring of “Now You Know.”

“Barley” could be as old as the hills, as old as Appalachian dirt or Irish turf, and yet it’s modern, with a modern, family dedication. Allison Russell, formerly of Po Girl and now a Bird of Chicago, has been a force in folk music north and south of the 49th parallel for years, and her writing deepens alongside that of bandmate JT Nero.

Suitcase Junket — “Wherever I Wake Up”

Matt Lorenz takes old junk and makes it sing. His one-man band of a dumpster guitar, suitcase drums, bones and buzz-saws surrounds him, and his clarion voice calls out from the center of this suddenly animated junkpile. He also does throat singing, which is as folky as it gets: an ancient human skill, used for thousands of years to communicate across the vast steppes. All that, and he can write a tune.

Quiet details, laid out with patience and care, illuminate this trembling, vulnerable human story of two women finally able to marry. There are anthemic protest songs that help to sweep change through our history, but there are also the true human stories within that sweep, and Tivel’s singing of the unsung here is an act of quiet decency.

Kate Rusby — “The Fairest of All Yarrow”

Let’s return to pure folk music for a moment. Kate Rusby dedicates herself to the singing of songs, with heart and vividness, with deference but also daring. Sparks strike. Flames ensue.

Kris Delmhorst — “Since You Went Away”

Jim Harrison said that “poets are the weeds of the plant kingdom: not much in demand.” In terms of poems, Kris Delmhorst is a naturalist of the highest order. Her startling 2006 record, Strange Conversation, re-imagines Whitman, Millay, Byron, Rumi, and the poetry of many more as songs. This setting to music of James Weldon Johnson’s poem “Seems Lak to Me” takes sadness and makes it beautiful. That’s a quiet feat.

Kelly Joe Phelps blew into the landscape like a mysterious thunderhead in the late ’90s, bringing an unmatched musicianship, a towering sense of improvisation, and a depth of hard-earned soul. His sound was all his own. This blazing version of the mythical “House Carpenter” story is a dizzying journey, crossing wide high seas in just the span of minutes.

Sam Gleaves wears his musical identity authentically, unironically, and with true grace. This simple, plainspoken song of love between two men is an act of dignified, courtly bravery. By using the traditional “East Virginia Blues” as his chorus, he roots this song where he wants it to grow.

As a descendant of the First Family of American Folksong, June Carter was (no doubt rightly) alarmed to learned that her granddaughter planned to go to Los Angeles to make movies with Quentin Tarantino. This marvelous song is her warning. Take heed, people.

Woody Guthrie — “This Land Is Your Land”

Writing about this song is a bit like writing about the Mississippi River, or Denali. I’m just going to put this on the list and let it speak for itself.

But speaking of protest songs, of songs that the people sing in their time of need, crowds in Cleveland, having been pepper-sprayed during demonstrations in 2015, spontaneously broke into the refrain of this anthem from Lamar’s masterpiece, To Pimp a Butterfly. Folk music is for folks. Listen, if you’d like to know what’s going on.