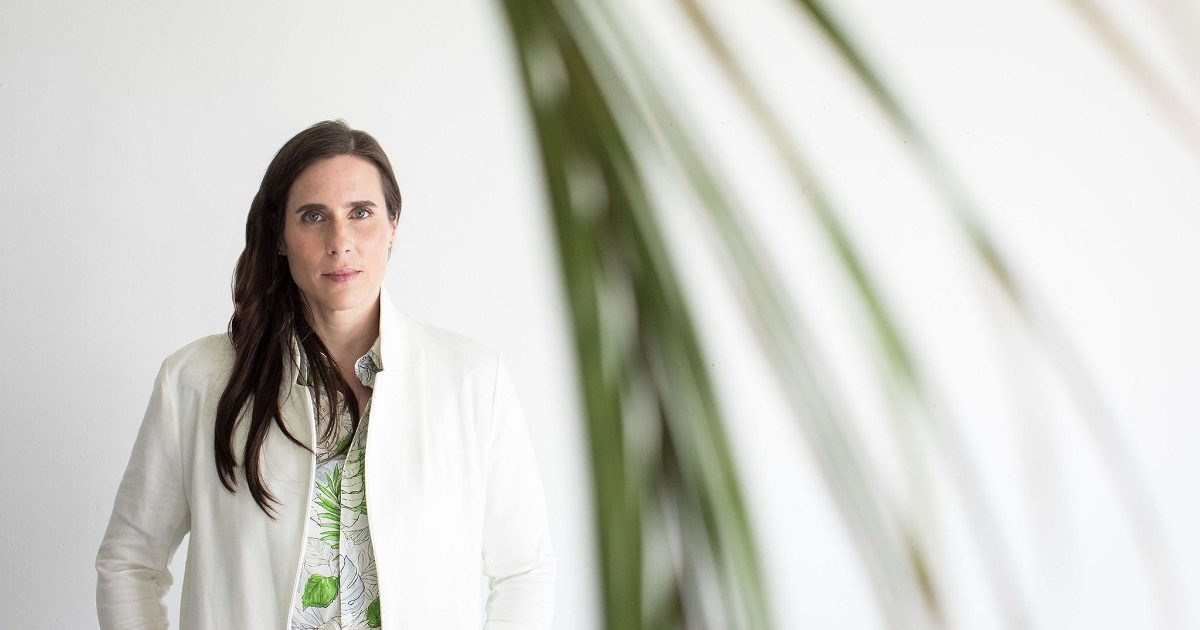 “I’ve always been interested in human struggle,” Rose Cousins says, musing on “The Fraud,” a song off her latest album Bravado. “I think being a living human being is really hard.”

Bravado listens like a series of object lessons on the contradictions inherent to being human, with Cousins using each song to meditate on themes like pretension and vanity, as well as loneliness, solitude, and the crucial distinction between the two. Across the album, her songwriting is as sharp and clear-eyed as it’s ever been, a feat she attributes to pushing herself to dig deeper and share her truth more freely than she’d done on past efforts. Bravado follows her Grammy-nominated 2017 album Natural Conclusion.

BGS caught up with Cousins in late February, just a week after she released Bravado, speaking by phone as she was at home in Halifax putting together packages for Kickstarter supporters. Much has changed for musicians since then, rendering some bits of our conversation irrelevant (like her tour in support of Bravado, which was canceled due to COVID-19), and other portions — as when Cousins shares her desire to spend more of her energy on practices like walking and meditation — strangely prescient.

BGS: When did you begin work on the album, and when did you feel the project was truly starting to come together?

Cousins: Every year I go on a writing retreat with a group of songwriters from Boston; we’ve been doing it now for 10 years. I wrote two of the songs at the retreat: “Love Comes Back” and “The Fraud.” “The Fraud” was the song that really revealed to me the concept of “bravado.” I thought about the word “bravado” and thought it would be an amazing title, and isn’t that an interesting concept?

I went into the studio to work with some different musicians in Canada I hadn’t worked with before. We had such a great time that I booked some more studio time in May [of 2019] and in between that time wrote “The Benefits of Being Alone.” Once I wrote that song, in March of last year, I was like, “It’s on.” I really wanted to write a song that was coming from my perspective of being a single person, and, while society has different stigmas around [being single], it’s not all bad.

I think people experience loneliness whether they’re in a relationship or not. And aloneness is a really rich thing — spending time by yourself and having your own creative time and energy to devote to yourself and what you want to do. So I was really excited when that song came. I knew after our sessions in May that I was chasing a record.

Back to what you were saying about choosing the word Bravado as your album title, that concept comes up in “The Expert,” too. Can you elaborate on why you felt that idea was so representative of this collection of songs? I always find it interesting when an artist chooses a title for an album that isn’t also the title of a track.

It’s definitely the thread that goes through all the songs. When I was writing “The Fraud,” I was singing, almost in an observational way, about my own self, about presenting yourself one way and feeling another way. And if there is a time in the world that that is happening, it’s right now, where people are presenting versions of themselves that aren’t necessarily true. Maybe it isn’t a complete lie, but we never used to be able to filter photographs. Only people who worked at magazines could do that. Now we are putting versions of ourselves through social media that are depicting the best bits. …

Since my last record, I’ve been thinking a lot about what matters to me, what’s really true, what do I love, what are the things I can let go of? And how can I be more in touch with myself and the ground? It’s really hard. I don’t think there is a single human being who escapes any of that. You can have 75 emotions in one day….

The hardest, deepest, most uncomfortable work — and this is where I’m at in my life — is dealing with your own self. And where you are calling upon bravado. That’s the concept of this whole record. It’s the duality of being a living human being. We present the version of ourselves we want but when we’re in a vulnerable situation, can we live up to the person that we presented? That’s the question for me.

To your point about trying to be more real and truthful in your everyday life, there was a quotation in your bio that stuck with me. You said, “I realized I was chasing a theme and a feeling I had been pondering for months. And it turned into a whole record of perhaps my best writing.” Did that personal digging contribute to your feelings about the finished album?

My last record was definitely some of my most truthful writing. I remember having nervousness about some of the stuff being too dark or that kind of thing. Of course it’s hard to have perspective on your own work, but I historically feel like I elude; I don’t always tell the full story at one time. I elude telling the full story and I allude to things. With this record, it feels closer to an admittance and staring really hard at the way I’ve set my own life up. By being more truthful for my own self, I think that always makes the writing better, and makes the connection to the music better.

Elsewhere in reading about the album creation, I came across a passage where you share that you felt a kind of pressure to be productive, as opposed to going for a walk or enjoying silence. Did making this record alleviate that feeling for you in any way, or offer you a differing perspective?

It did not. It’s funny. So this month, February, I tried to protect all of February as best I could from travel so that I could be home and deal with all the Kickstarter things and all of the press that’s coming in, all of the merch, all the things people don’t see and don’t need to know about. Within that, I dedicated myself to two things that I have been talking to myself about for years: I’ve taken a walk outside every single day and I’ve meditated every single day. Those are two things I’ve wanted to incorporate into my world.

I definitely am a workaholic. I definitely have this thought-circle in my mind of, “If you’re not doing something productive, if you’re not moving forward…” I can’t let myself off the hook… I’ve still been trying to put those desires into motion. There are plenty of days when I don’t want to go for a walk, but once I’m outside I feel better. Why is it so hard? Why is it so hard to get back to the gym, or stop eating garbage? It’s because we’re emotional people and we form habits and you have to make different decisions. Sometimes the psychic pain of change is horrible and also exactly what we need.

That’s a good segue to one of the songs I’ve found myself coming back to a lot, which is “The Time Being (Impending Mortality Awareness Society).” First of all, that is such a fantastic title. I’d love to hear how you wrote that one.

I feel very lucky to have a friend, an older gentleman, who is a fisherman. We were catching up one day and he was talking about coming back from a fishing trip where he had a gentleman with him who was much older than him. He said, in passing, “impending mortality awareness.” I thought it was brilliant and about a month later I found myself sitting at a piano and came up with that first line, “The Impending Mortality Awareness Society meets twice a week / Do or die because time is of the essence.” And I kept running with that…

Of all the stuff we’ve just talked about, isn’t it the hardest to just be present? That’s what going for the walk is. That’s what meditation is. Can you give yourself a moment where you tune in to your own body and your own brain and pause? It is about paying attention to what is important. It’s about telling the people you love that you love them. It’s about checking in with your fears. Because most of them are not real. It’s about acknowledging that time is in motion and you need to get your head out of your ass and be in it.