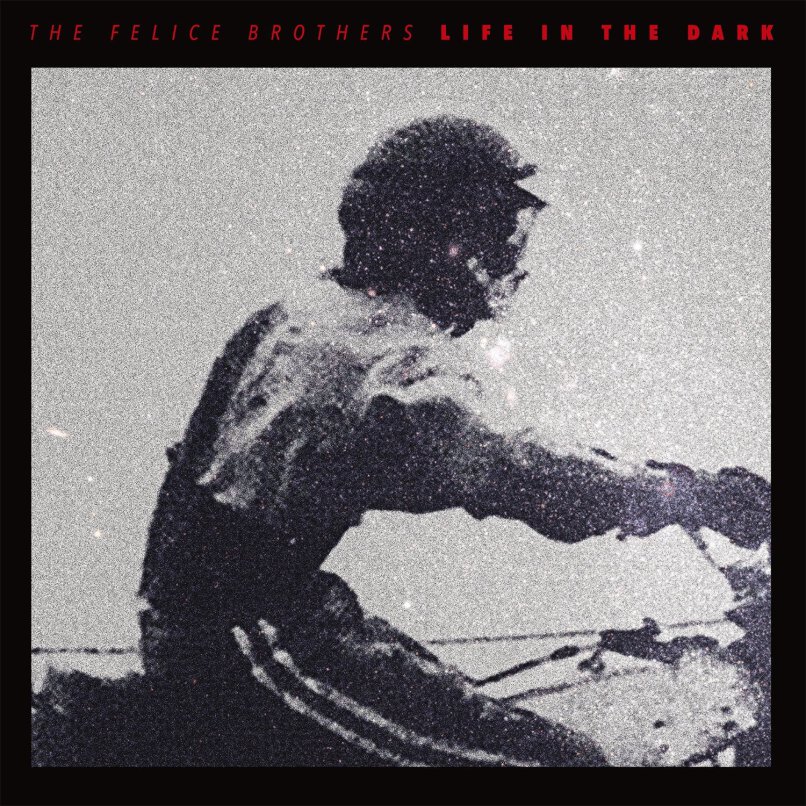 It's hard to find a downside to this most recent modern roots revival — after all, what could be bad about a trend toward acoustic instruments, old-time influences, and keen harmonies? Well, not much, and we're certainly not complaining. But as more and more bands have ditched the distortion pedals for the dobro, there is one thing that's sometimes lost along the way: edge. When a good string band is good, they often teeter on the brink of madness, creating an environment that's as much punk rock as it is Americana. Old Crow Medicine Show paved a roadmap to how this could be done on LPs like Tennessee Pusher and Big Iron World, where expert musicianship and classic craft didn't have to breed something that's just so darn earnest.

The Felice Brothers, who got their start busking in the New York City subway, ain't earnest. Not in the pejorative sense, at least — and that metaphor of playing acoustic music as the concrete jungle towered overhead and trains whirled by is a perfect expression of how their sound, while entrenched in past traditions, manages to never succumb to serious, precious practices. Their newest track, "Aerosol Ball," from their forthcoming album, Life in the Dark, is proof that even after 10 years as a band, they've never lost that gritty grasp on their breed of folk-country. Propelled by Ian Felice's off-kilter vocals and James Felice's accordion, there's a welcome dose of angst behind the melodies that demonstrate the song's visceral tension toward the modern age. "The lines on her palm are made by Viacom," sings Ian, full of vinegar, "and her dreams and her thoughts were made by Microsoft." Acoustic punk, not cutesy roots, at its best.