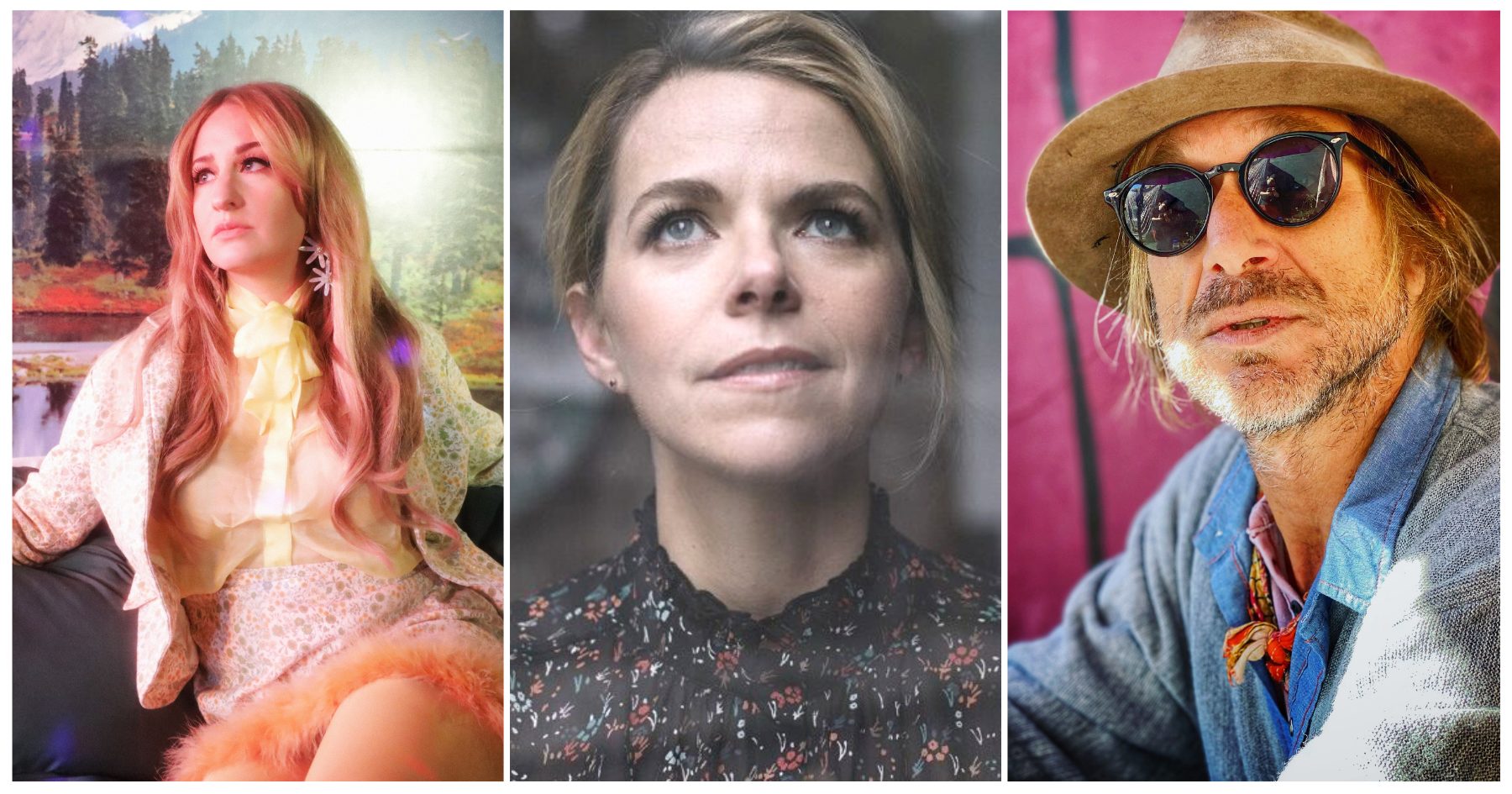 Welcome to the BGS Radio Hour! Since 2017, the Radio Hour has been our weekly recap of all the great music, new and old, featured on the pages of BGS. This week, we’ve got music from CeeLo Green to Loretta Lynn! Remember to check back every week for a new episode.

Loretta Lynn’s original cut of this song made it to No. 1 on the charts in 1971. When Margo Price teamed up with Lynn to celebrate the latter’s 50th anniversary of “Coal Miner’s Daughter,” Price chose this song specifically, suggesting how legendary it was for Lynn to have sung about women’s rights and birth control in the country music of the ’70s. It’s still legendary today.

Todd Snider – “Turn Me Loose (I’ll Never Be the Same)”

“Turn me loose, I’ll never be the same!” is a phrase that rodeo cowboys used to yell when they were ready – something Snider first heard from Jerry Jeff Walker, but fitting himself perfectly. He asked the cosmos to provide a rock to put is foot on, and so the story goes, the new album from Todd Snider: First Agnostic Church of Hope and Wonder.

From Grand Rapids, Michigan, DL Rossi brings us a song from his upcoming album, Lonesome Kind. It’s a kind of youthful innocence, warming up to the harsher realities of life. And while we can’t opt out of our hurtful experiences, as Rossi suggests, we can share them to encourage one another.

North Carolina-based singer and songwriter Aaron Burdett compiled this song by noting quotes that his friend Arlo would say, collecting them for over 10 years. Arlo isn’t necessarily the character in the song, Burdett says, but a character, someone who always has a bold thing to say.

CeeLo Green brings us a video for “Slow Down” from his latest album, CeeLo Green is… Thomas Calloway. From the writing of the song, to the recording and then making of the video, it was a completely expressive process for Green, who called it an “out of body experience.” Ironically titled, the song pulls the listener even closer into the climactic height of the record.

Driving through the rural Mojave, D-Napoleon passed a sign that read “Gasoline and Liquor.” While she knew it would be a song, she thought it sounded like a man’s song, one written via passing lines back and forth with her husband. The video reflects the landscape of the “Wild Wests” of both the American desert and Western Australia, the places between which this artist splits her time.

Danny Paisley and the Southern Grass – “Date With an Angel”

Danny Paisley is the current reigning prince of Baltimore-D.C.-area bluegrass, a scene with rich history dating back to the 1950s. This week, Paisley and his band the Southern Grass bring us a song from their upcoming release, Bluegrass Troubadour.

Aoife O’Donovan is no stranger here at BGS, or anywhere in the roots community for that matter! Her work with artists like Crooked Still, I’m With Her, and the Goat Rodeo Sessions proves why that is. This week on BGS, she teams up with Scottish artist Kris Drever to bring us a message that we’ll all be together again.

Brigitte DeMeyer – “Salt of the Earth”

BGS caught up with Brigitte DeMeyer from San Francisco this week on a 5+5 – that is, 5 questions, 5 songs. We talked musical inspirations, songwriting techniques, and her mission statement: being herself.

For Boston-based Will Orchard, this song is about trusting impulses, and the constant questioning of whether or not those feelings are valid. Written on tour in two parts separated by almost year, Orchard was able to combine them with the perspective of time, earning a place on his newly released album, I Reached My Hand Out.

Helena Rose – “What’s Killing You is Killing Me”

Helena Rose wrote this song while struggling to tell a loved one how she felt about their addiction. Rose offers this song to others who have loved ones battling addiction, giving hope to the struggle, and showing that there is a light at the end of the tunnel.

As March has slipped away and we welcome April, we bid farewell to our March Artist of the Month, Valerie June. This song comes from her latest album, The Moon and the Stars: Prescriptions for Dreamers.

In celebration of his latest album, A Celebration, we caught up with the Bones of J.R. Jones for a 5+5, talking about performance memories, art forms, and songwriting techniques. Jones’ curated playlist brings us everything from Nina Simone to Bruce Springsteen to the White Stripes.

The pandemic was hard on us all, no doubt, but for Wales-based John Smith, it just kept bringing the punches. Trying to make sense of it all, Smith brings us The Fray, his latest album in a 15-year career, teaming up with artists and friends like Sarah Jarosz and Bill Frisell.