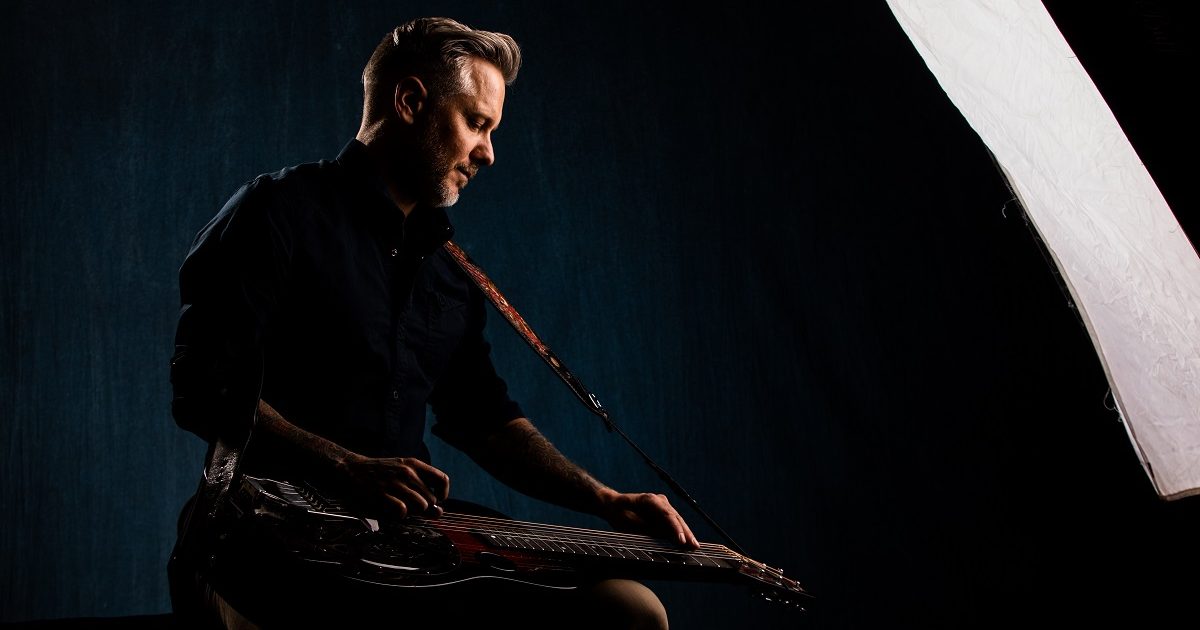 Not many instruments can match the fiddle for expressive, emotive power, but a few special players have been able to conjure a similar magnetism from the steel guitar. This year, modern dobro icon and member of the Infamous Stringdusters Andy Hall released 12 Bluegrass Classics for Resophonic Guitar, interpreting songs that are pillars in the traditionalist songbook. Hall, a player associated more closely with progressive styles than conventional ones, lends his signature shred to the standards of the bluegrass repertoire.

Upon announcing the project, he stated, “I’ve always striven to push the envelope as a player, but never had the chance to put my stamp on some of the formative tunes I’ve always played at jam sessions. I chose songs that were familiar to me. These are tunes that I’ve been playing for years, and that have shaped my playing.” He told BGS all about it in an interview this fall, too. As 2020 comes to a close, we hope you enjoy Andy Hall’s performance of “Amazing Grace.”