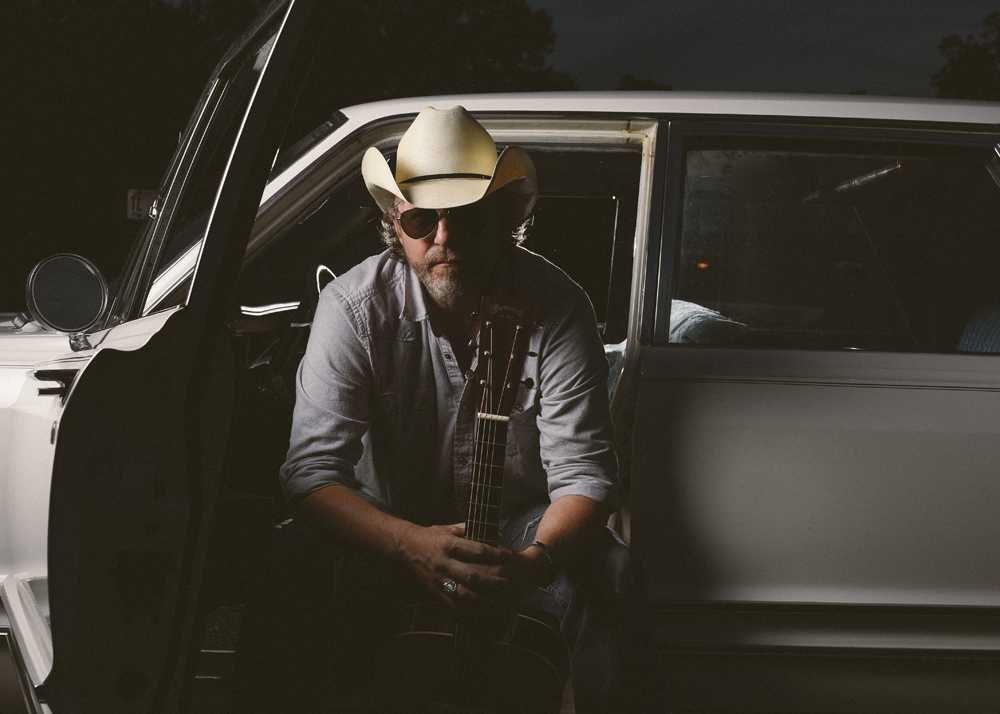 In Their Words: "'Burnin' Up These Highways' was written as a snapshot of my life at the time of writing and recording Downhearted Fools. For me, it captures the realities and fears of the life you leave behind when you're gone from home for extended periods of time. I was spending most of my days on the road driving from town to town, either with the band or solo. I had recently gone through a break up that had me questioning a lot of my decisions for putting so much effort into my time spent touring and making this record. This song was a very sobering look at all the things I thought I was doing right but, in hindsight, realizing I just wasn't doing a very good job at simply communicating. I realized that I would much rather communicate by writing songs than talking to (most) people these days. So I was writing a song about all the things I wanted to say but never did and how before you know it time slips away and you don't have the chance to say those things." — Chris Stalcup 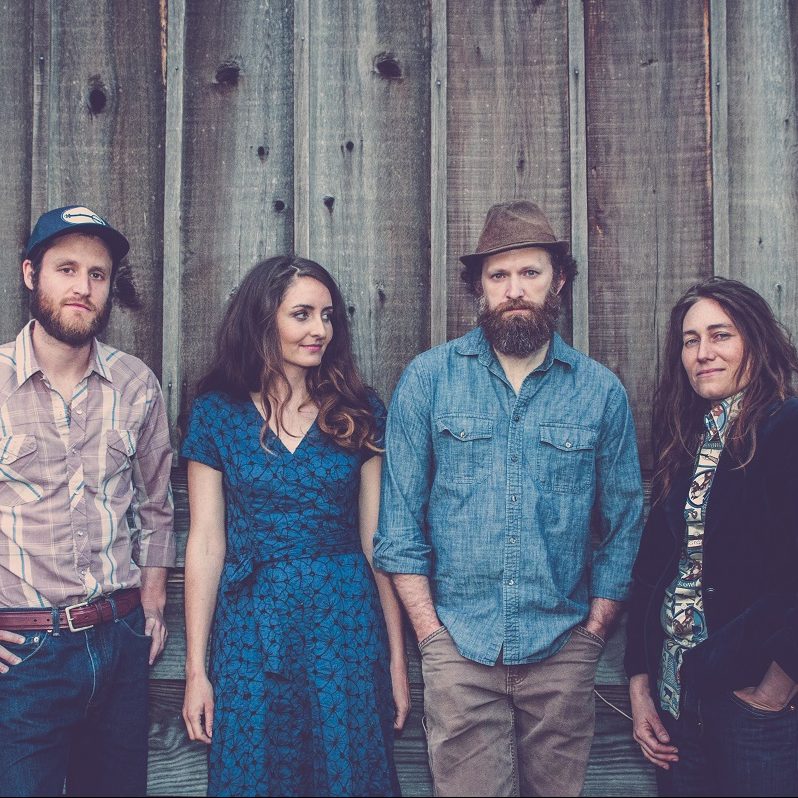