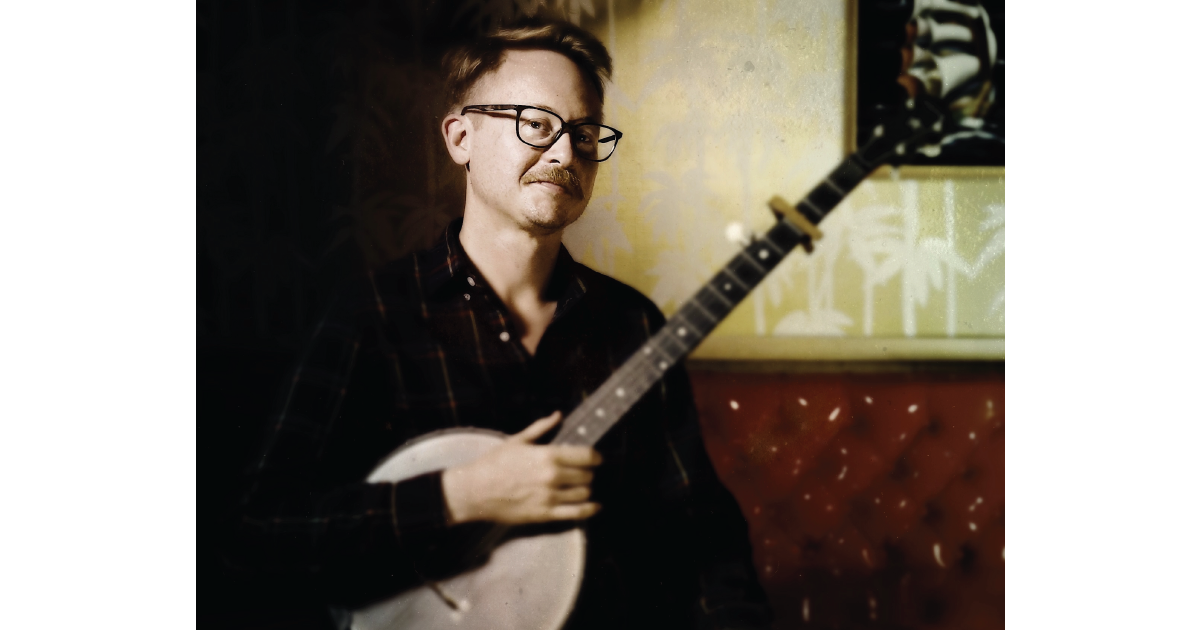 In Their Words: “‘Curly Headed Woman’ is a rare version of one of the most common American folk songs: ‘The Hesitation Blues’ or ‘If the River Was Whisky’ as most people call it. My version is most directly inspired by a 1928 recording of Kentucky banjoist Dick Burnett and fiddler Leonard Rutherford. Their version contained some common folk lyrics — anyone with any exposure to folk and blues music has probably heard the line ‘If the river was whisky and I was a duck, I’d dive to the bottom and I’d never come up’ sung with a hedonistic, ‘let the good times roll’ kind of sentiment. But this version also held more unique lines about a curly-headed woman that had brought great pain and misfortune on the singer. And in that context, it occurred to me that the famous lyric about a river of whisky could also be a cry of pain. This thought became the center of my interpretation and my arrangement became a kind of dreamy balm. The video, shot on a beautiful spring day in an urban canyon of San Diego, features Erin Bower, who sang on the recording, and Aaron Brownwood.” — Clinton Davis